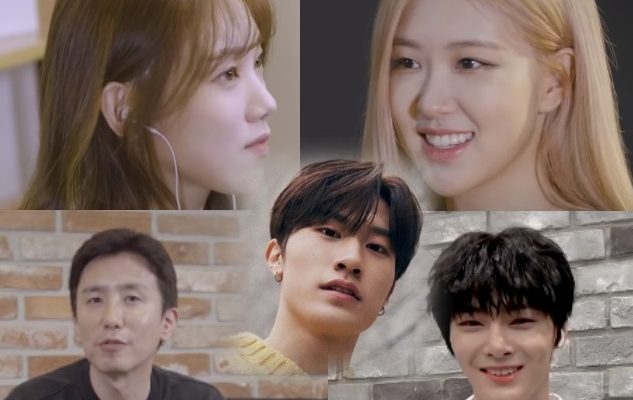 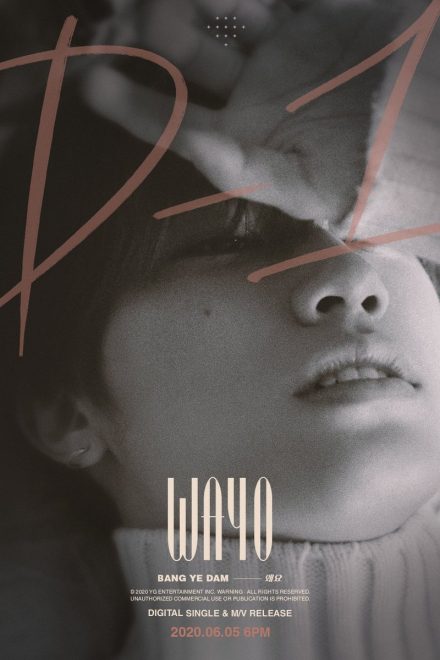 Since May 21, the agency has been hyping up fans by dropping various photo teasers and video clips for the idol’s upcoming single “WAYO” which will be released tomorrow, June 5 at 6 PM KST.

One of the most interesting and unique previews revealed by the company is the spoiler interview – featuring several celebrities sharing their comments about the track.

First to give her comment is well-loved Korean actress Lee Sung Kyung. “I can easily say how there is more color and depth, but I think being more detailed is the right expression for him,” she said.

Stray Kids’ I.N also expressed his excitement towards Ye Dam’s highly-awaited release saying, “I think people would be able to sing along with it easily. It’s good that we can finally listen to his voice through his music.”

Even comedian Kim Tae Gyun praised the idol for his unique vocals. “He sounds like a Korean Justin Bieber. Both his parents are so talented in music, it must run in the genes.

Additionally, beautiful and talented female idols Jeon Somi and BLACKPINK’s Rose gave compliments to the rising vocalist. “It’s like a very ticklish song. That’s why I think it’s good to hear that kind of voice,” Somi said. Meanwhile, Rose commented, “I like it how he almost talks when singing. From the very first verse, I think whoever listens to it will understand what I mean.”

Showing his admiration for Ye Dam’s upcoming song, popular singer and entertainer Yoo Hee Yeol said, “I thought it may be awkward because he’s just starting but I’m very surprised at how well made and sophisticated the song is. I think many people will be more surprised than I am. Wow, this is the type of song that’s worth listening to.”

Hellokpop, as an independent Korean entertainment news website (without influence from any agency or corporation), we need your support! If you have enjoyed our work, consider to support us with a one-time or recurring donation from as low as US$5 to keep our site going! Donate securely below via Stripe, Paypal, Apple Pay or Google Wallet.
FacebookTwitter
SubscribeGoogleWhatsappPinterestDiggRedditStumbleuponVkWeiboPocketTumblrMailMeneameOdnoklassniki
Related ItemsBang Ye DamTreasureTreasure Bang Ye Damwayo방예담
← Previous Story Weki Meki Sets Intriguingly Contrasting Atmospheres In Teasers For “HIDE and SEEK” Comeback
Next Story → “Boy With Luv” Crowned As BTS’ Fastest Music Video To Hit 800 Million YouTube Views