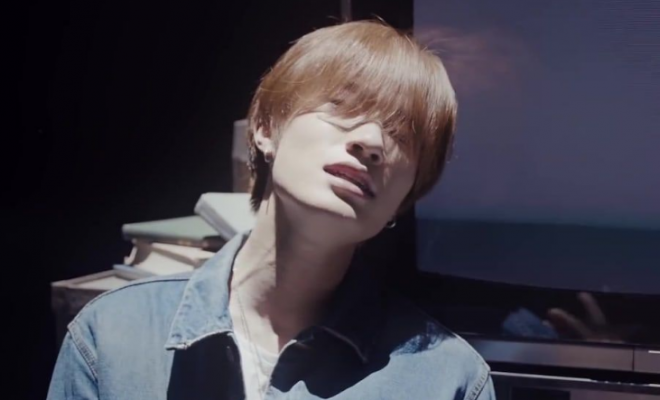 Congratulations to Bang Ye Dam for achieving an impressive feat for his debut! 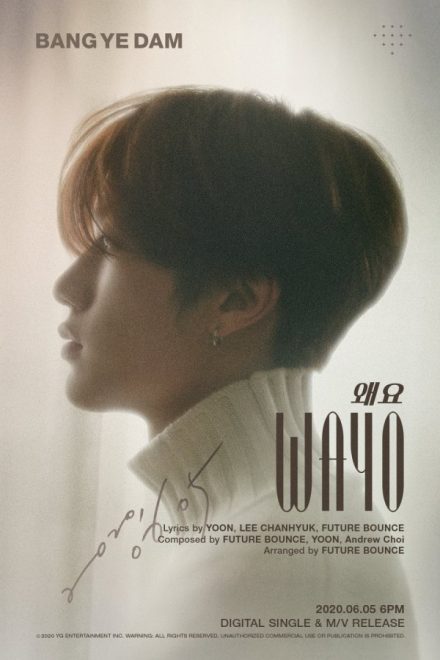 Recently, the talented vocalist made his grand entrance in the K-Pop scene as he released his debut single “WAYO”.

Shortly after its release on June 5 at 6 PM KST, Ye Dam has obtained an impressive feat as he successfully soared to the top of iTunes charts globally. The idol’s track “WAYO” topped the iTunes Top Songs charts in at least eight countries, including Brazil, Malaysia, Peru, Philippines, Thailand, and Vietnam.

Tugging the heartstrings of listeners, the song narrates a painful love story of accepting a breakup. With his beautiful and unique vocals, the idol was able to express the emptiness and desperation of being away from his great love.

Hellokpop, as an independent Korean entertainment news website (without influence from any agency or corporation), we need your support! If you have enjoyed our work, consider to support us with a one-time or recurring donation from as low as US$5 to keep our site going! Donate securely below via Stripe, Paypal, Apple Pay or Google Wallet.
FacebookTwitter
SubscribeGoogleWhatsappPinterestDiggRedditStumbleuponVkWeiboPocketTumblrMailMeneameOdnoklassniki
Related Items#BANGYEDAMBang Ye DamTreasure Bang Ye Damwayo방예담
← Previous Story “Running Man” Gives Exciting Sneak Peek For Upcoming Race With TWICE
Next Story → Stray Kids Serves A Delectable Tracklist For “GO LIVE” Comeback