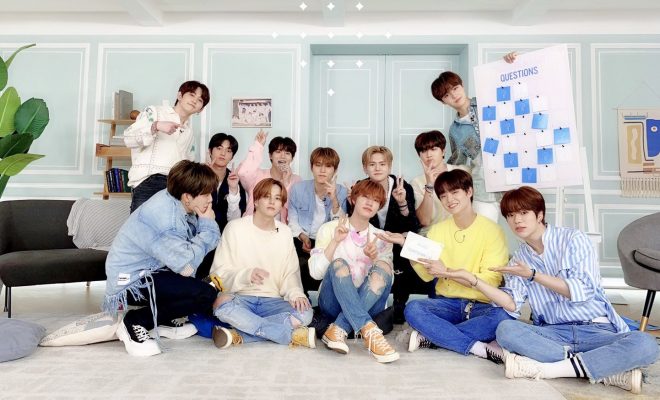 Buckle up as Treasure is officially preparing for their eagerly-anticipated debut this summer!

YG Entertainment finally confirmed that TREASURE is currently gearing up for their grand debut into the K-Pop scene. 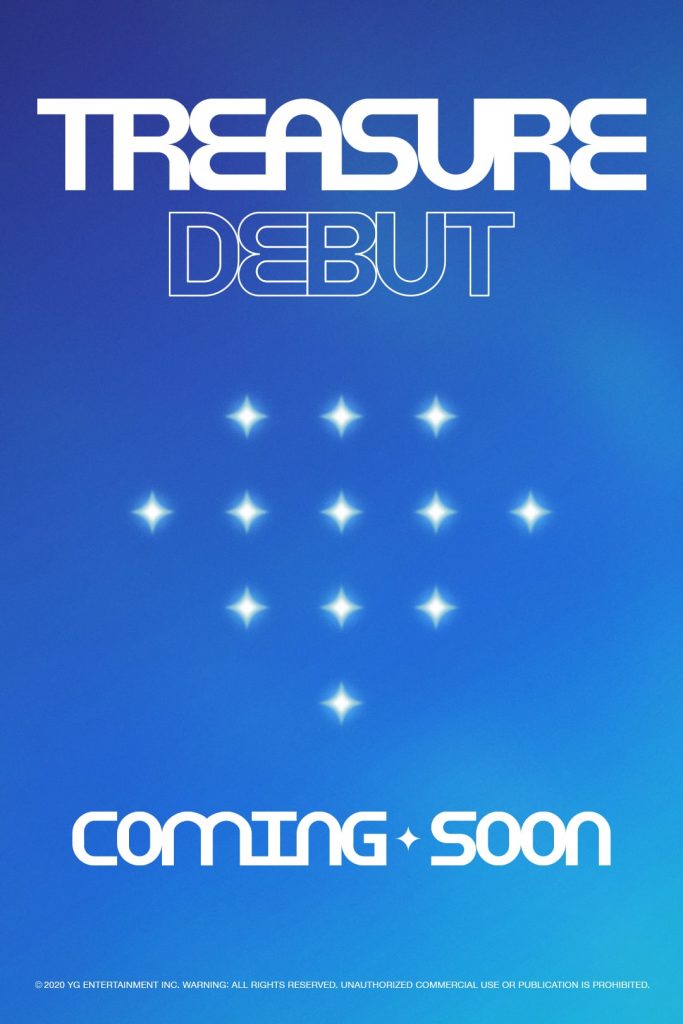 On July 13, the agency announced the nearing arrival of their newest boy group with a brand-new “Coming Soon” poster.

Furthermore, the poster highlights 12 gleaming stars, following the shape of a diamond, which corresponds to the group’s 12 members.

With this, TREASURE’s fans expressed their excitement regarding the sudden news on social media:

A GROUP TO WATCH OUT FOR

YG Entertainment earlier revealed the exciting news to fans by releasing a group poster and short clip about the K-Pop rookies.

The company also announced that the group will be making consecutive comebacks after their upcoming debut.

“TREASURE plans to release new songs continuously by the end of this year,” YG Entertainment said. 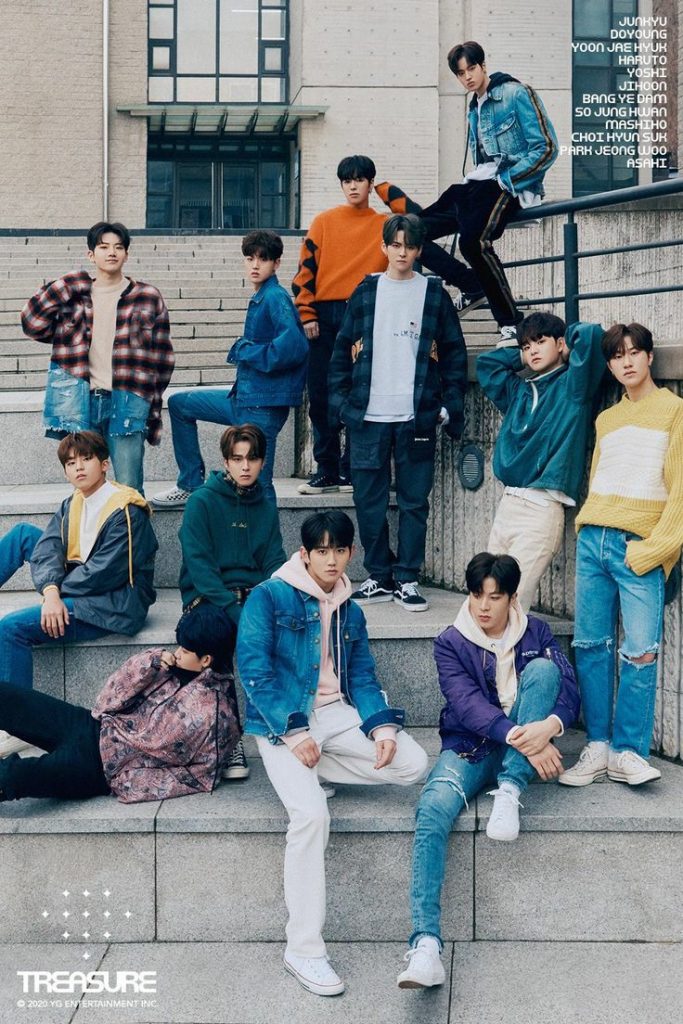 Moreover, the boy group is also the company’s first group with the largest number of members since its establishment in 1996.

The soon-to-be idols are expected to bring new perspectives into the music industry through their top-notch singing and dancing skills.

For the past months, TREASURE has been actively interacting with fans through uploading diverse contents on their social media accounts.

Ranging from reality shows to cover songs, the group lets audiences into their world through videos that reveal their astonishing talents and phenomenal entertainment skills.

The rising singer instantly soared to the top of iTunes Top Songs Charts in eight countries, including Brazil and Philippines.

While no specific details has been announced yet, expectations are getting higher regarding the group’s dynamics, concepts and debut song.