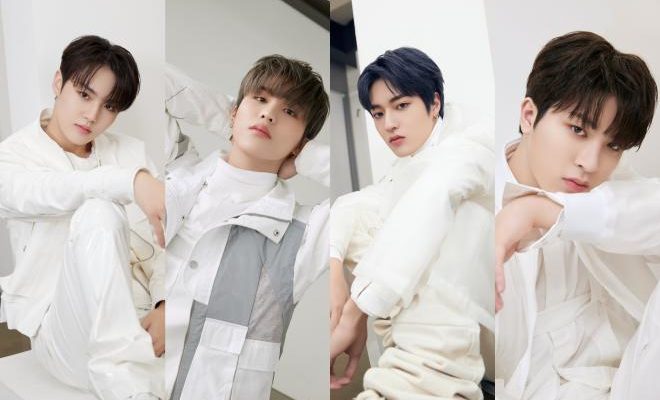 TREASURE Looks Cool And Charismatic In Teasers For “THE SECOND STEP : CHAPTER ONE”

TREASURE proves once again that they can perfectly pull off any concept in the latest teasers for their first 2022 comeback with THE SECOND STEP : CHAPTER ONE. 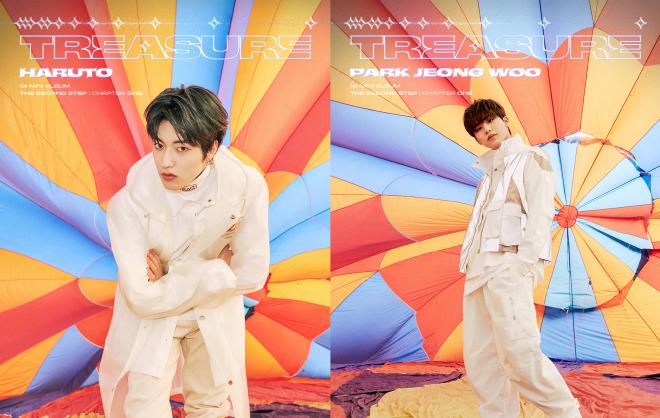 The group specifically unveiled two new sets of individual concept photos, with one showcasing a vibrant feel, while the other veering towards a crisp aesthetic.

In the first set of images uploaded on January 19, the charming boys has made heads turn with their lovely gazes and enthralling visuals. While donning clean, all-white outfits, they demonstrated their projecting skills smoothly. 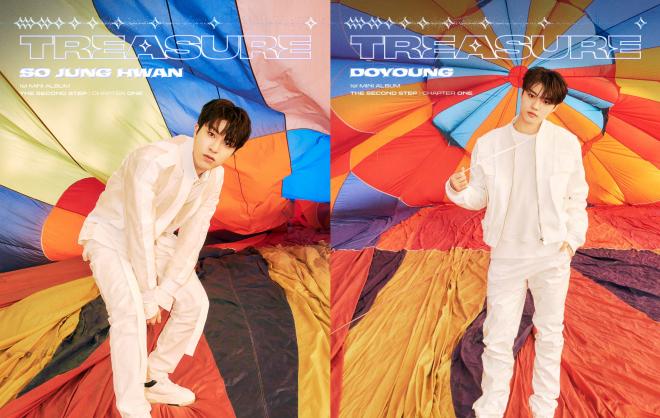 Solidifying their status as one of the highly versatile and talented fourth-generation groups today, they also flaunted their fierce auras and gorgeous physique.

While striking unique poses against a colorful hot air balloon, Doyoung, Jeongwoo, Haruto, and Junghwan surely made fans’ hearts flutter even more. The usage of props and the film-like effects made the teasers even more attractive.

Exhibiting a different vibe, the second set of teasers released on January 20 gave fans a closer look at the boys’ stunning facial features. This time, the backdrops were eliminated and focused more on showcasing TREASURE’s timeless beauty. 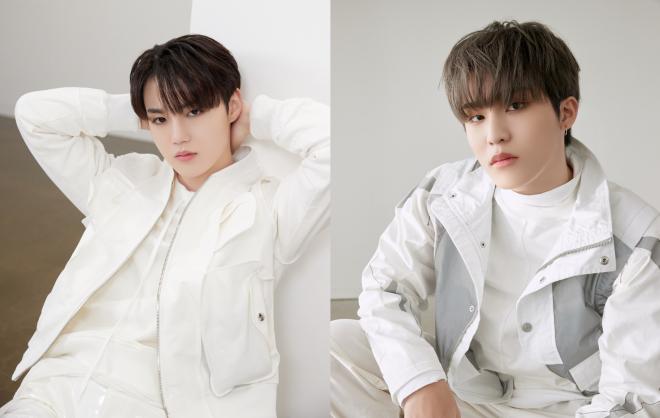 What made the teasers more interesting is that they perfectly captured the members’ maturity and growth over the past year. Still donning the same white outfits, their hairstyles also look sleek and match well with the theme of the teasers.

The overall styling also created a great contrast to their strong facial expressions and cool gestures. 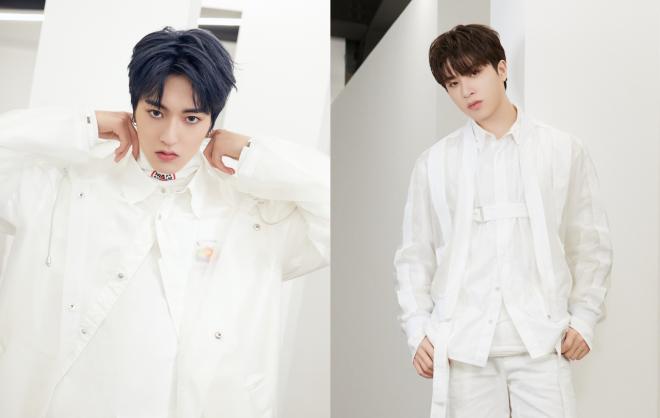 A COMEBACK THAT IS ONE FOR THE BOOKS

THE SECOND STEP: CHAPTER ONE will mark as TREASURE’s comeback in more than a year since they unveiled The First Step: Treasure Effect, and its lead single “My Treasure.”

TREASURE will finally release their first mini-album on February 15.