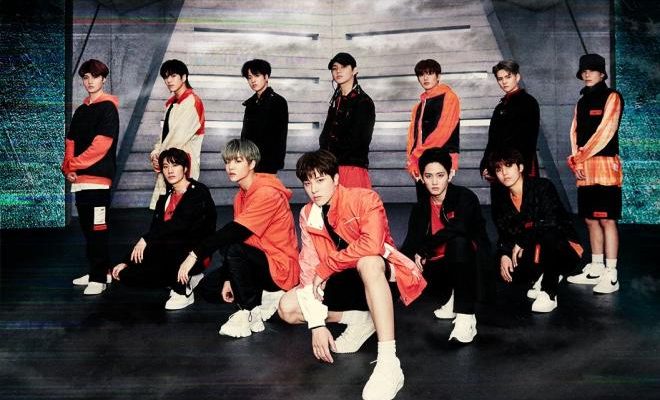 TREASURE Records Over 700,000 Albums Sold In Just 3 Months Since Debut

Despite being a 3-month old group, TREASURE has remarkably amassed nearly million of copies from their three single albums.

Powerful rookie TREASURE is taking a step towards the goal of becoming a “million-seller” group by surpassing 700,000 album copies sold from their three single albums. 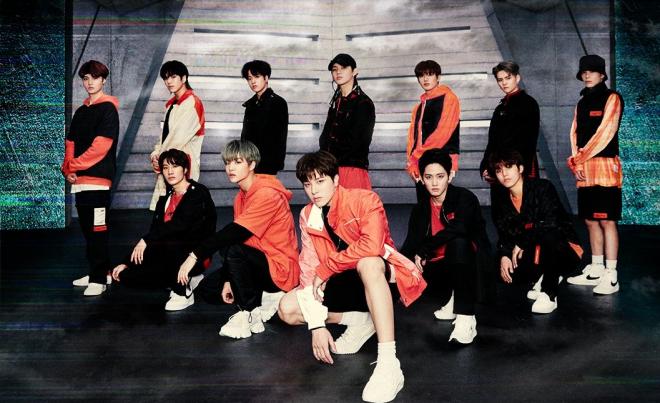 YG Entertainment said, “The additional orders for the third single album continues to reach 50,000 copies in a week, including 23,000 copies last Monday and 26,000 copies on Friday.”

They added, “Most of the members are still in their teenage years. If we continue working harder for them to better communicate with fans, their growth is expected to increase gradually.”

Shortly after its release, it ranked No. 1 both in Line Music Top 100 chart and real-time overall ranking of Rakuten Music. It also settled high on 93 regional charts, including Spotify and Apple Music, while ranking No. 1 on iTunes in eight countries.

Now that their popularity is gradually expanding not only in Japan and China, but also throughout Southeast Asia, most especially in Indonesia and Thailand.

TREASURE is being mentioned as the most likely candidate for the Rookie of the Year award at major awards ceremonies this year, including the upcoming MAMA 2020 (Mnet ASIAN MUSIC AWARDS).

YG shared, “TREASURE plans to appear in award ceremonies and music broadcasts at the end of this year to show greater performances.”