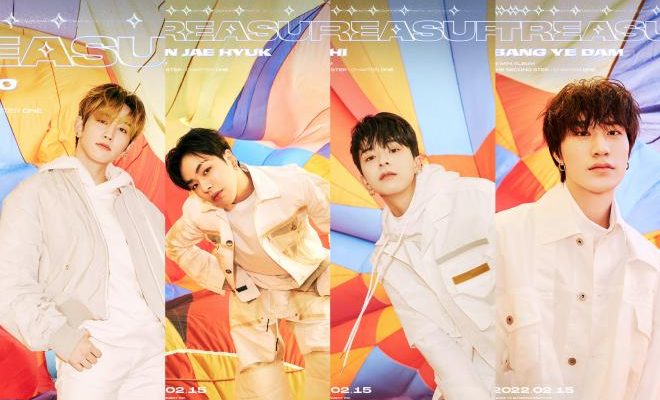 TEUMEs are surely having the time of their lives as TREASURE releases a new set of previews for their upcoming album THE SECOND STEP : CHAPTER ONE!

Released on January 18, the photos were able to display the boys’ insanely attractive visuals and enthralling gazes. While donning fashionable clothing pieces in white, the members also demonstrated their flawless appeal. 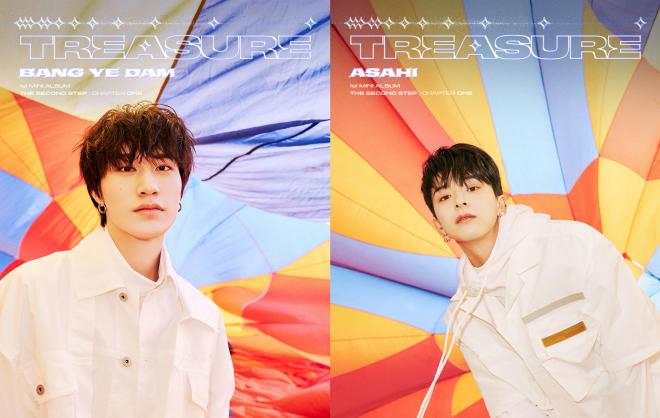 Any viewer of the photos can immediately feel the boys’ overflowing presence right off the bat. This just goes to show how professional and creative they are in terms of their craft. 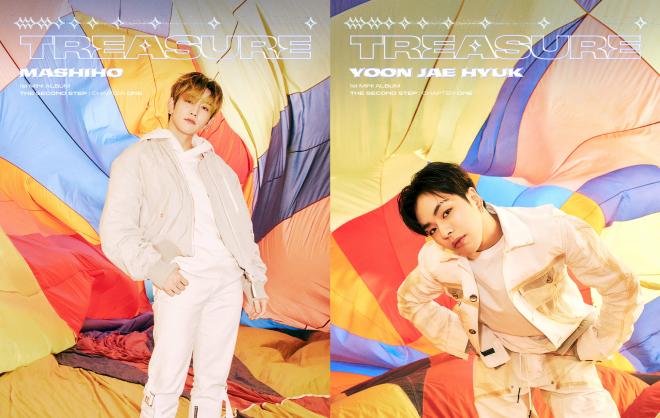 The usage of a colorful backdrop added a youthful touch not only to the previews itself but also to the idols’ images. It even helped in creating a fun atmosphere that suits the group’s overall concept.

Prior to releasing these stunning photos, YG Entertainment has already unveiled the individual concept photos for Hyunsuk, Jihoon, Yoshi and Junkyu. They also released the official group poster featuring all the members.

TEUMEs should continue to look out for more teasers including music video related previews coming out in the next few days.

THE SECOND STEP : CHAPTER ONE will mark as TREASURE’s latest comeback in one year after The First Step: Treasure Effect’s release in January 2021. The album did not only receive recognitions from various music charts worldwide but also gained massive commercial success.

TREASURE will release their first mini album THE SECOND STEP : CHAPTER ONE on February 15.