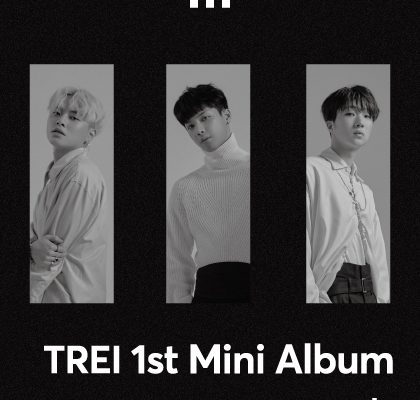 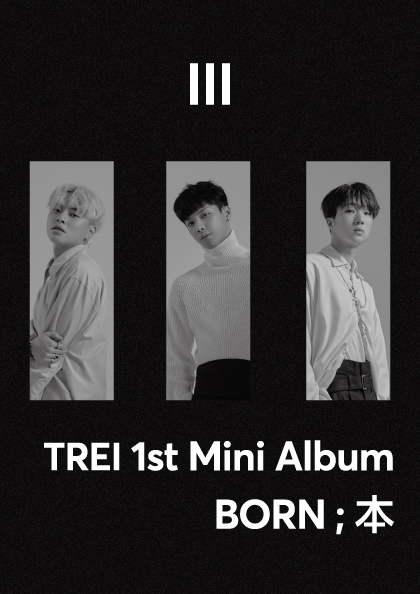 The mini-album, plus their debut music video, will be released on February 19 at 6 PM KST. Right after their mini-album Born gets released, the group will be holding their debut showcase, set to be aired on Naver V Live at 8 PM KST. 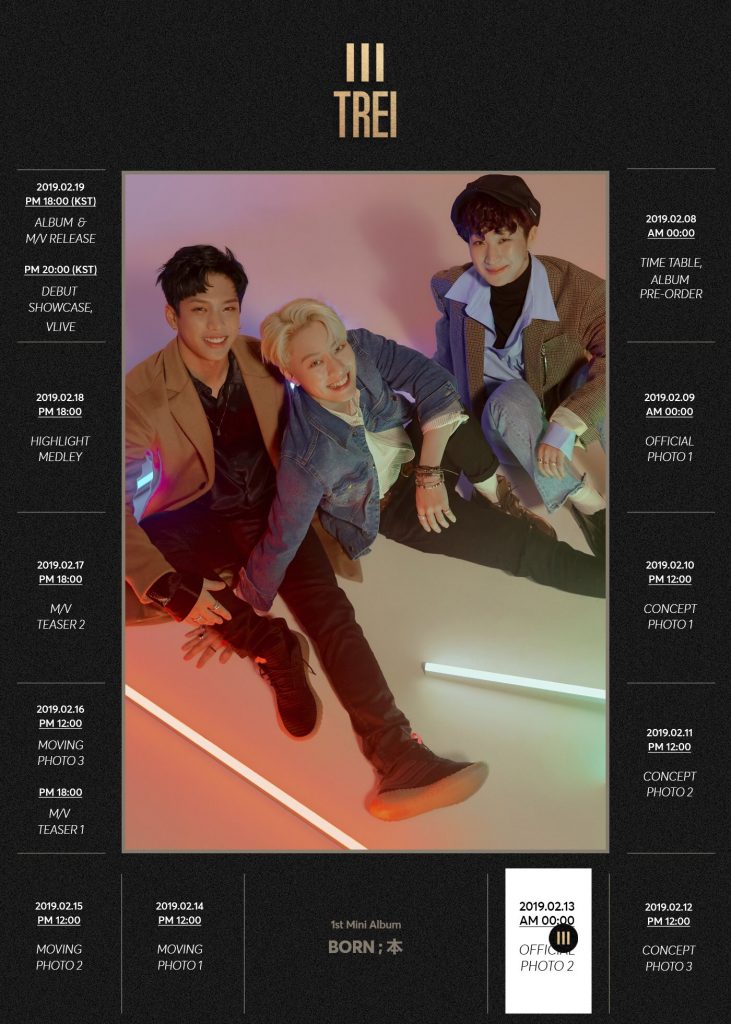 In preparation for their debut, TREI had commenced the release of their teasers introducing each member and the group as a whole on February 9.

Members Lee Jae Jun and Chae Chang Hyun may already be familiar faces for some, as the two had previously appeared on MIXNINE. The two had also released a unit album titled Up in August 2017 as a duo before participating in the talent survival show. 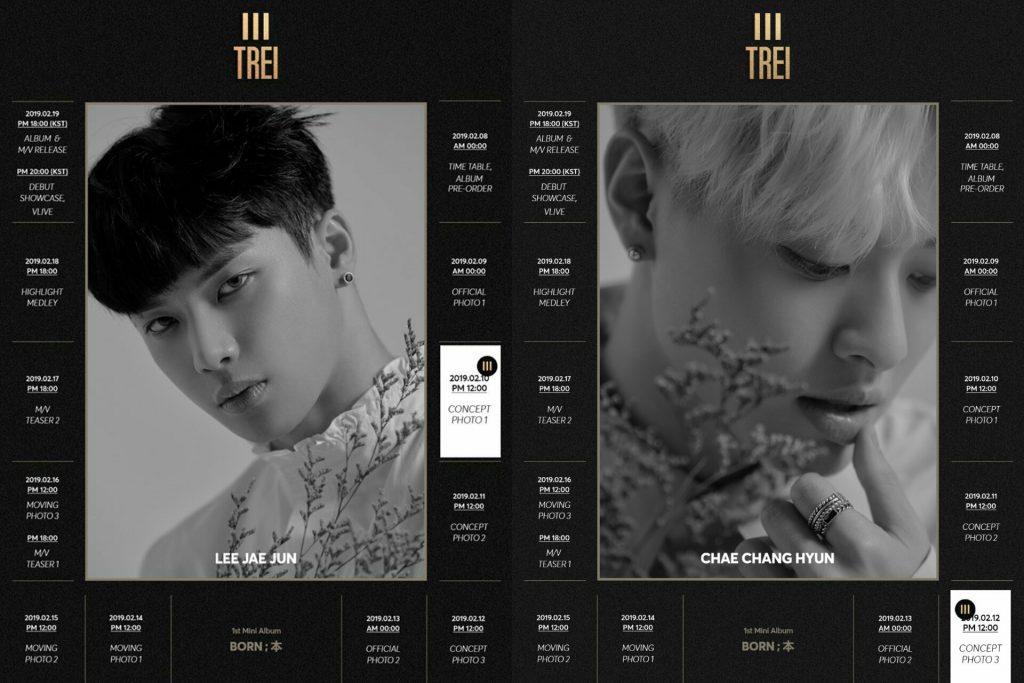 Meanwhile, Jun Tae is the latest addition to the group and has completed TREI’s three-member line-up. He had participated in the track “NIKE”, a pre-released song from the group, which was dropped in May 2018. 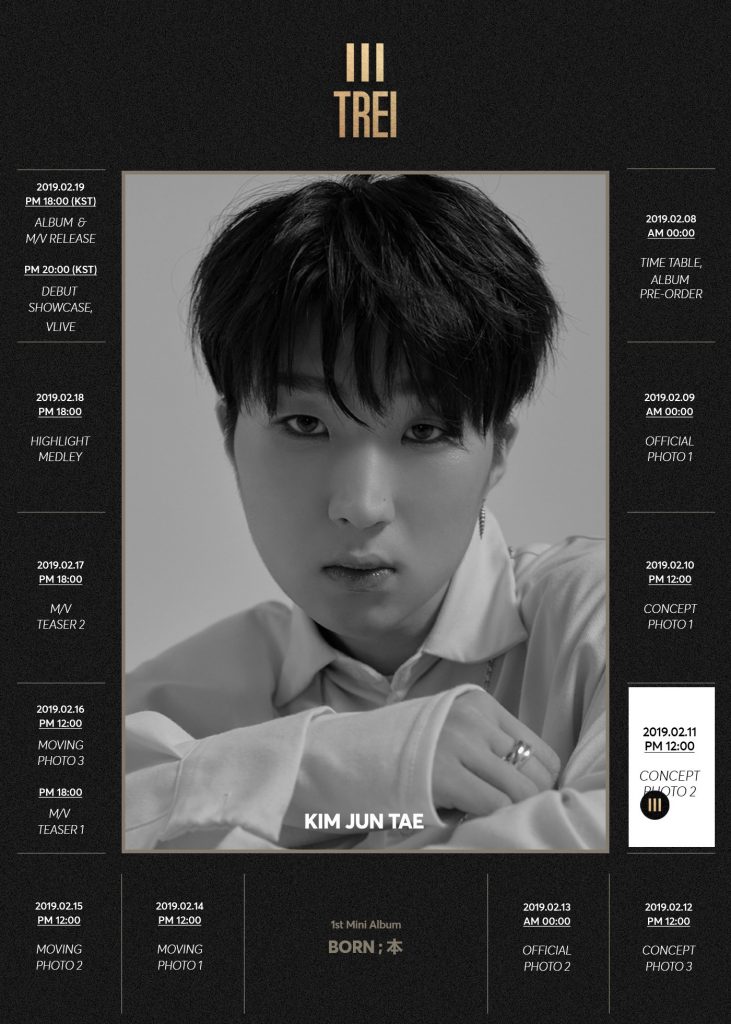 Are you looking forward to Banana Culture Entertainment’s new boy group TREI’s debut? Let us know by leaving a comment below, giving us a holler on Facebook, or tweeting us at @hellokpop!