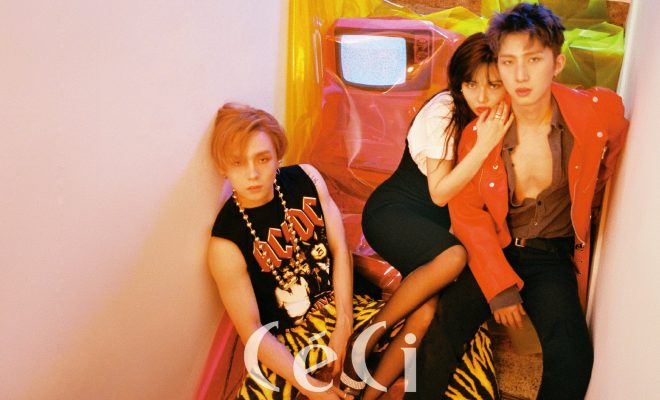 Cube’s iconic triple threat is back to bring us retro vibe this summer!

Fans will be gifted with concept images and teasers until the 17th. The album will be released online on July 18 and the group will be promoting the new album until July 24. 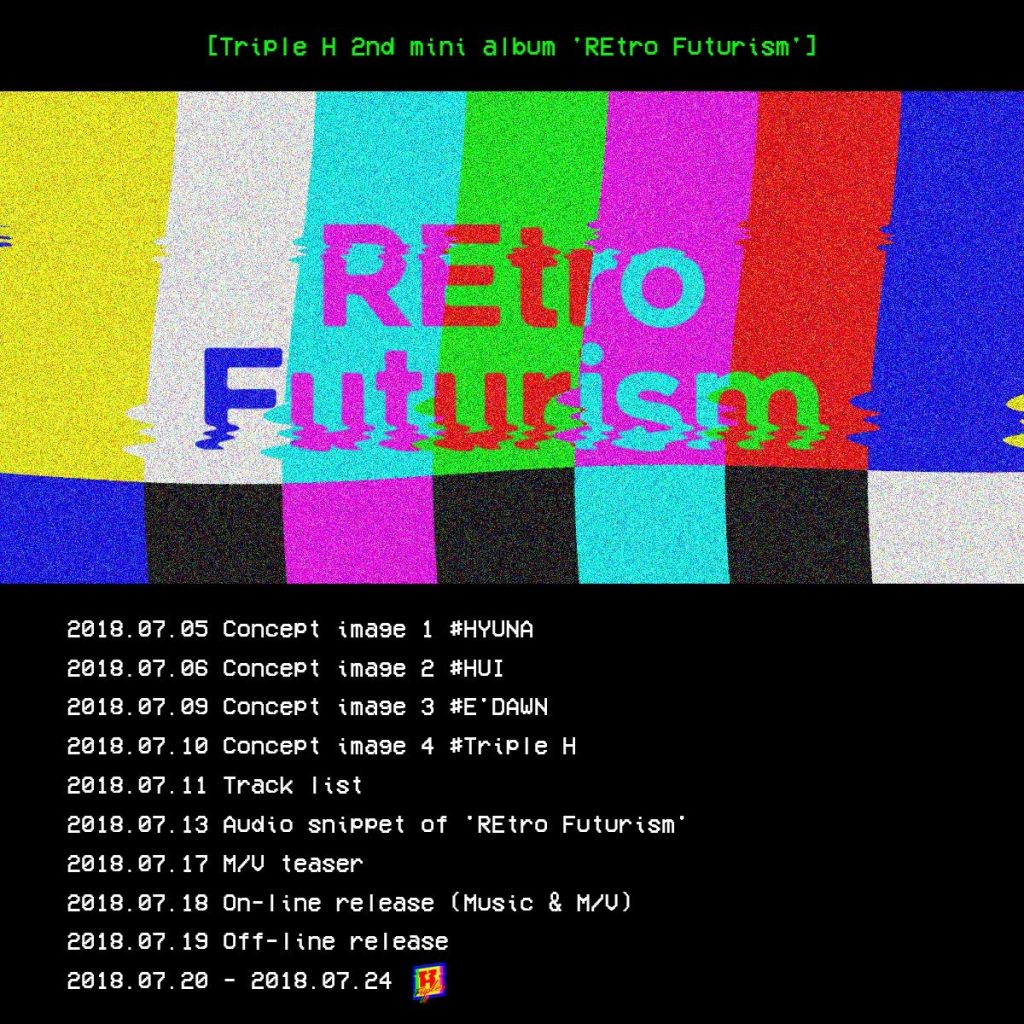 Kpop icon Hyuna and Pentagon members Hui and E’Dawn formed Triple H under Cube Entertainment back in 2017. They participated in a reality TV show, Triple H Fun Agency, where Hyuna was picked as the group’s leader through a very intense battle of rock-paper-scissors. On May 1, 2017, they released their first extended play, 199x, along with their first single, “365 Fresh”.

Keep updated with Triple H through Twitter! Make sure to check out our Twitter and Facebook page to stay in the know for your latest Kpop and K-drama news.