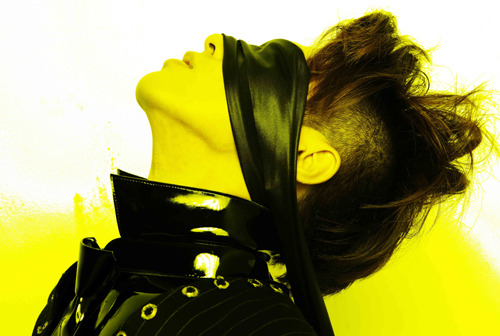 TVXQ announces comeback with ”Catch Me” 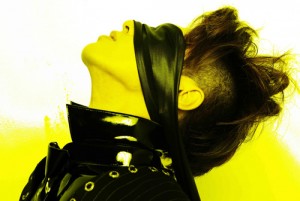 TVXQ has announced their long awaited comeback with a promotional image for their upcoming album entitled Catch Me.

Boyband duo; U-Know Yunho and Max Changmin are all set to make their comeback after more than a year and a half long wait. The promotional image shows a yellow tinted background with a blind-folded Yunho and is sure to raise a lot of speculations from the fans.

Their last album, Keep Your Head Down, received a lot of love from their fans and sold over 230,000 copies in the first half of the year alone. TVXQ looks set to recreate their magic this September with their newest venture.

For more updates on TVXQ’s comeback, watch this space!

FacebookTwitter
SubscribeGoogleWhatsappPinterestDiggRedditStumbleuponVkWeiboPocketTumblrMailMeneameOdnoklassniki
Related ItemsCatch MeChangmincome-backDBSKKeep Your Head DownMaxpictureTVXQU-KnowYunho
← Previous Story R.ef to come back after being absent for eight years
Next Story → SHINee’s Taemin releases “It’s You” for To The Beautiful You OST