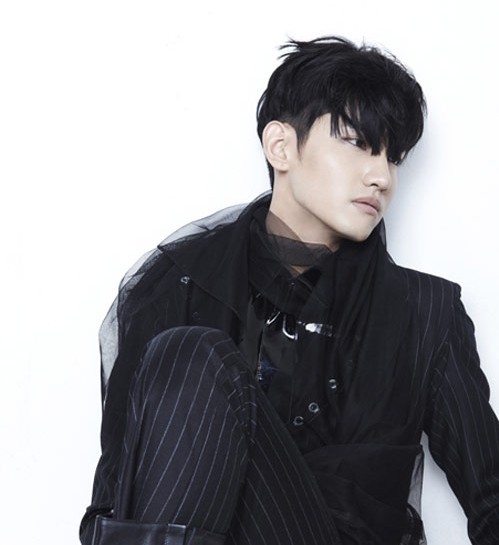 TVXQ‘s member Max Changmin has participated in recording an OST for KBS2TV’s Wednesday-Thursday series, Jeon Woo Chi. The song entitled A Person Like Tears (눈물 같은 사람) was made to portray the heart wrenching love between Uee and Cha Taehyun‘s characters.

Since TVXQ’s 5th album with Confession, Changmin hasn’t been participating in singing solo songs. Therefore, many fans and the general public are highly complimenting his return with a solo song. An official from the OST production said, “We felt that Changmin was an artist of a different level due to him being able to concentrate his emotions in a short time for the song. We are looking forward to the song as the song seems like it will receive lots of love from the drama viewers and his fans as well.”

The song, A Person Like Tears was released on main music websites on December 18 at noon. It will be used starting at the 9th episode of Jeon Woo Chi, which will be aired on December 19th.