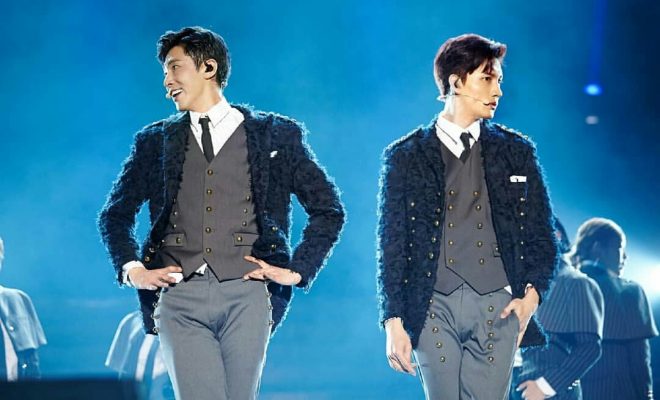 TVXQ! Concert – Circle – #welcome signaled the return of Yunho and Changmin on Korea’s concert stage after almost three years. The concerts were held at the Jamsil Sports Complex Supplementary Stadium in Seoul on May 5 and 6. 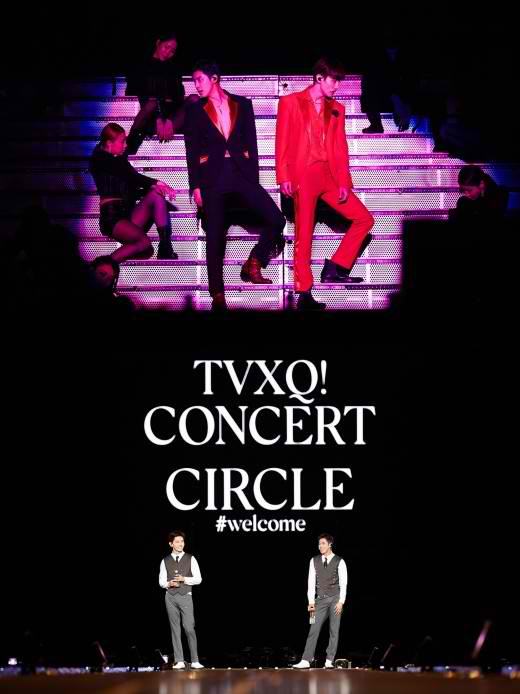 The duo performed tracks from its earliest release to its most recent songs in a span of three hours per night.

Yunho and Changmin took Cassiopeias back in time through performances of “Hug”, “Believe”, “Keep Your Head Down”, “Something”, “Mirotic”, “Bounce”, and “Top of the World”. 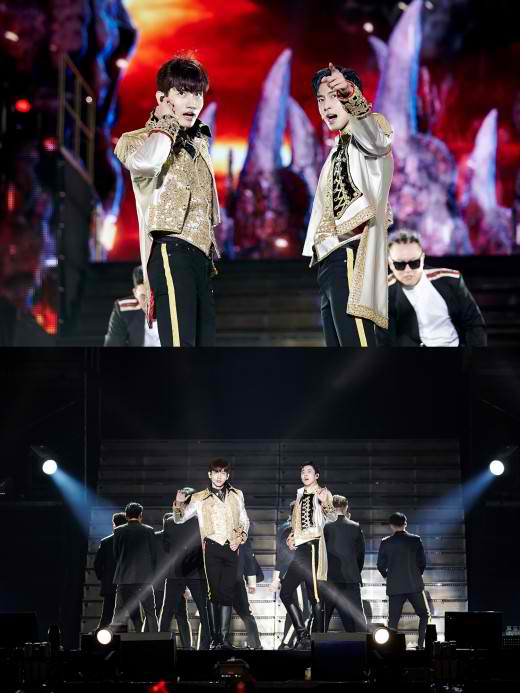 “The story continues,” remarked the duo to fans that have been patiently waiting for their return to the domestic concert arena following the completion of their military service last year. They also promised to deliver more of TVXQ in the future.

“We will work harder and more responsibly. We hope that our activities can help our juniors get positive energy and lead to a virtuous cycle of working our best for the country,” they said.

Yunho and Changmin also vowed to be a group who will do its best until the very end. 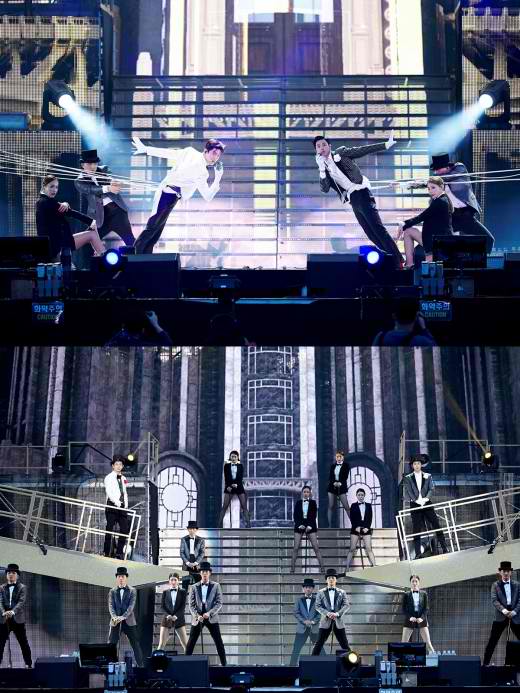