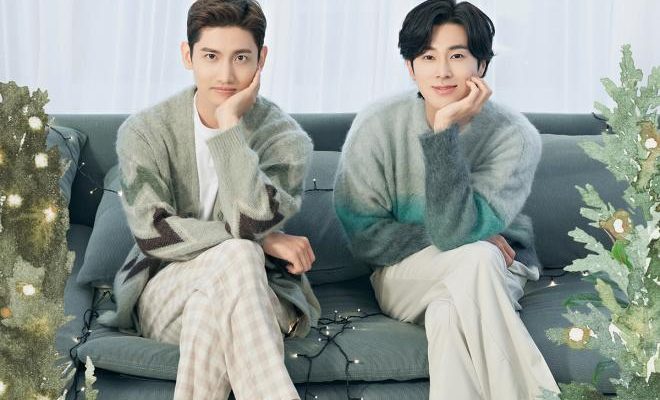 Celebrate the 17th anniversary of TVXQ with a special online fanmeeting!

The star duo TVXQ is about to mark their 17th debut anniversary this December. To commemorate this incredible milestone, the group plans to hold an online fanmeeting for their loving and supportive fans. 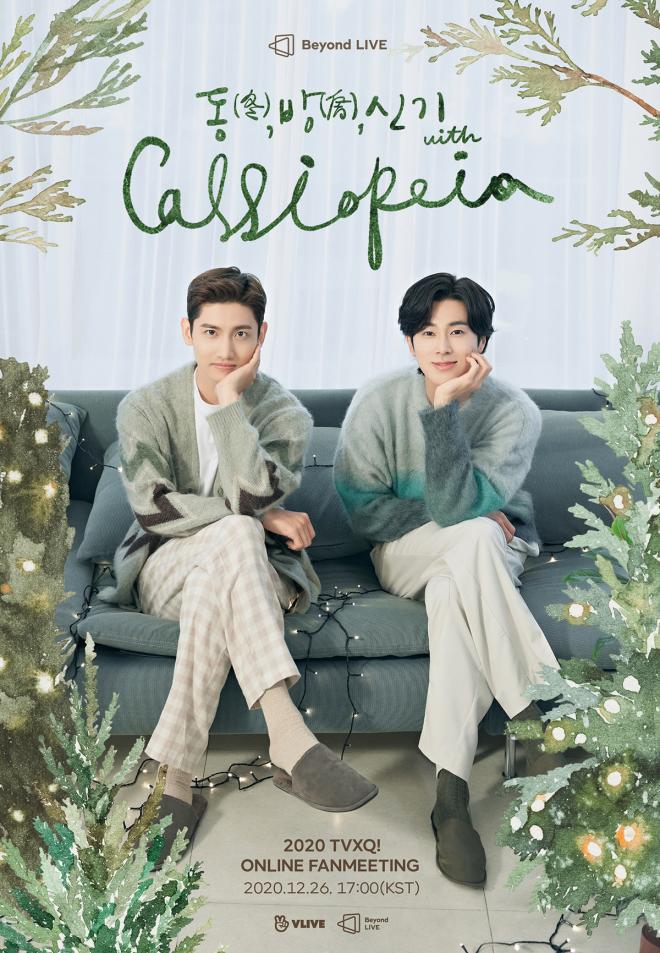 The event 2020 TVXQ! ONLINE FANMEETING 동(冬),방(房),신기 with Cassiopeia will be held on the day of their debut, December 26 at 5 PM KST. It will broadcast live on Naver V Live’s Beyond LIVE channel.

The title of this online fanmeeting was created by using TVXQ’s name (Dong Bang Shin Ki) and the shortened version of “Sharing our exciting and happy stories in a cold winter room”. In particular, this will be a meaningful time for fans who will be able to witness various stages and talks. Those include some of the group’s hit songs and solo performances, as well as some prepared games.

The artists have been active in the entertainment industry for quite some time now. Their journey started with the single “Hug” and was later filled with many hit songs, including the iconic “Rising Sun”, “Mirotic” and more.

The two constantly proved their title as one of the top acts in the K-pop scene, who is well-loved both domestically and internationally. The performers showed various sides throughout the years, including their own individual charisma and talent.

Fans may not be able to see their favorite idols in person, but they will still get the chance to experience a fun time with them and create precious memories together. The event is already drawing attention from Cassiopeia everywhere.

Meanwhile, fans can purchase tickets for the online fanmeeting through Naver V LIVE+ starting December 14, 3 PM KST. They will also be sold on Yes24 from December 15, 11 AM KST.