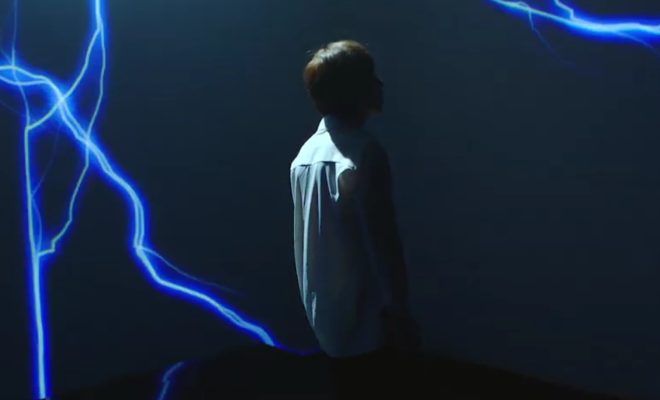 It’s D-1 before Yunho takes over the music scene!

TVXQ’s Yunho is the most enigmatic leader in an alluring teaser video for his upcoming single “Follow” which will front his first solo Korean-language mini album True Colors.

See Also: TVXQ’s Yunho To Bring Out His “True Colors” Through His Solo Debut This June

The teaser video captivated fans and non-fans alike with the charisma the leader of TVXQ showed off as he stands at the center and display his flashy moves.

The 27-second video was uploaded on the boy group’s social media channels and YouTube, boosting the anticipation for the singer’s solo debut on June 12. “Follow” is a pop dance genre which will highlight the force of Yunho.

Earlier this month, photo teasers and highlights for each track were revealed ahead of the mini album’s release date. Each track was matched with a particular color which reflects the theme of each song. 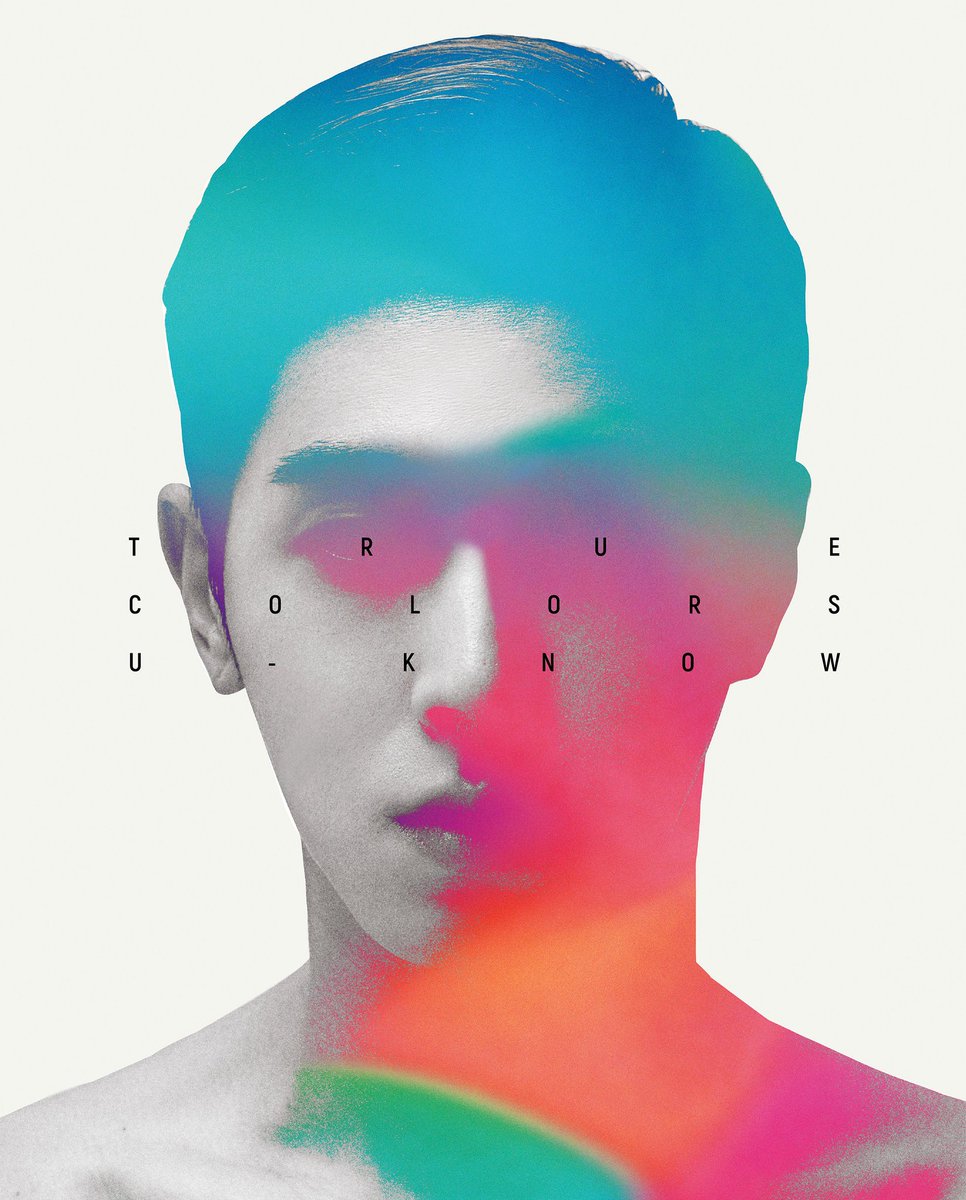 To level up the quality of his solo debut, Yunho worked with SM Entertainment’s resident producer and the man behind many of the company’s hits, Yoo Young Jin. He also teamed up with Thomas Troelsen, LDN Noise, Andrew Choi, and Hwang Yoo Bin.

Additionally, Yunho will collaborate with BoA and Giriboy who will serve as featured artists in the upcoming album.

See Also: TVXQ’s Yunho To Join Forces With Giriboy For “Hit Me Up”

Yunho will stage passionate and powerful performances in his showcase titled U-Know Showcase – TRUE COLORS. He will also launch “Follow” on music shows, starting with Music Bank on June 14.

Hellokpop, as an independent Korean entertainment news website (without influence from any agency or corporation), we need your support! If you have enjoyed our work, consider to support us with a one-time or recurring donation from as low as US$5 to keep our site going! Donate securely below via Stripe, Paypal, Apple Pay or Google Wallet.
FacebookTwitter
SubscribeGoogleWhatsappPinterestDiggRedditStumbleuponVkWeiboPocketTumblrMailMeneameOdnoklassniki
Related ItemsTVXQYunho
← Previous Story ATEEZ Stages Comeback With “Wave” As Lead Track For New Album After 600K Votes From ATINYs
Next Story → Chungha Releases A Scheduler For Her “Flourishing” Comeback