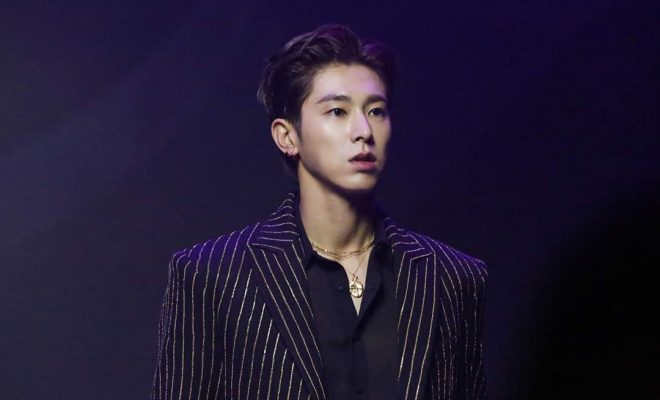 Congratulations are at hand once again for Yunho and Cassiopeias!

The extended play, which marked the official solo debut of the singer in South Korea, was unveiled to the public on June 12. 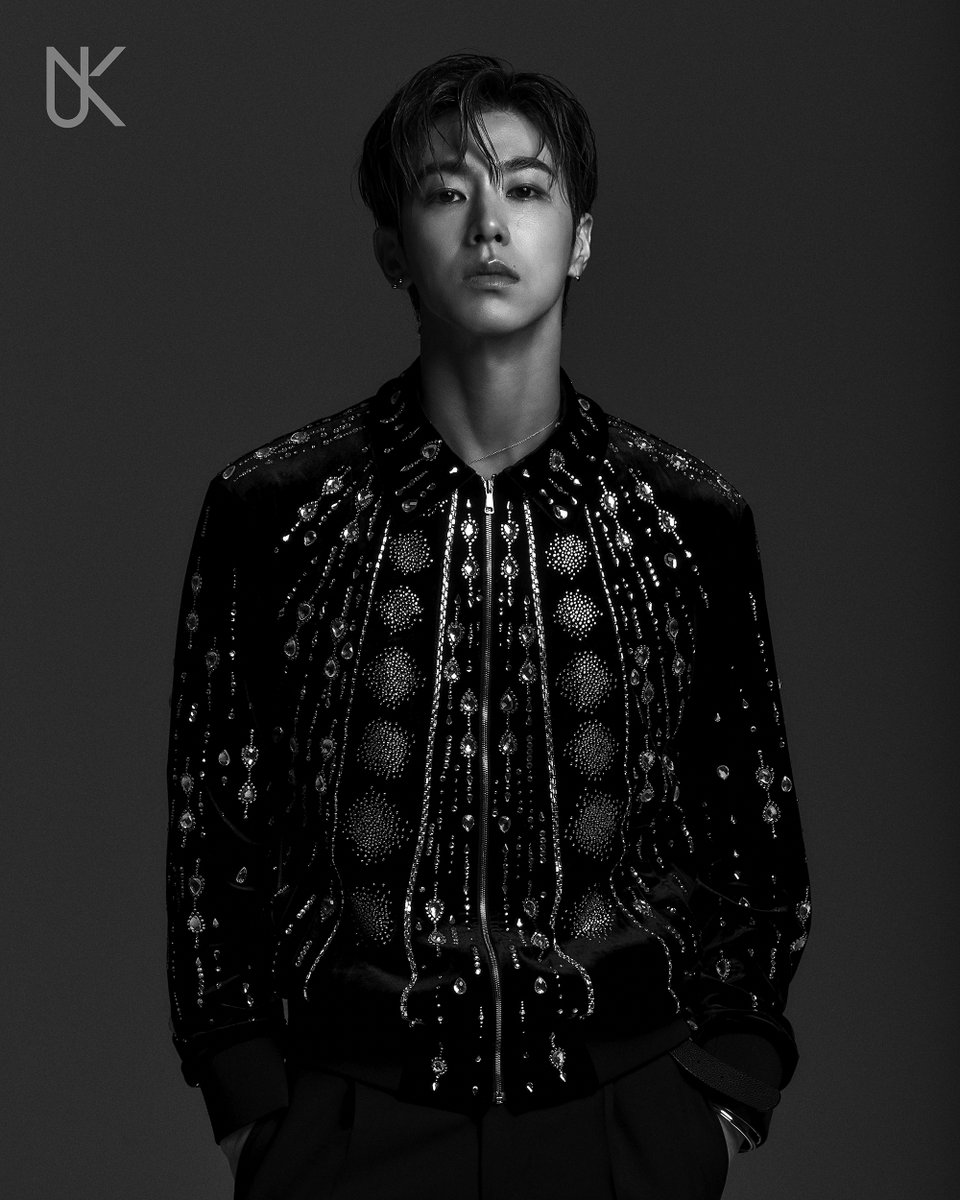 Following its release, True Colors put Yunho on top of major local and international charts. The EP topped Hanteo and Synnara charts, making the leader of TVXQ as the male K-Pop soloist with the second highest first-day sales, with more than 57,000 units sold. It also reigned on Gaon’s weekly album chart.

Additionally, the mini album, fronted by “Follow”, also came on the top spot of iTunes charts in 15 countries. Moreover, he further proved his global popularity by landing on the number one spot of China’s biggest music streaming site QQ Music.

Adding to these achievements, True Colors also settled on the top position on Japan’s Oricon’s weekly digital album chart, proving the undying popularity and influence of Yunho in the country. In addition, the EP took the fifth spot on Oricon’s weekly album chart.

The mini album also featured BoA and Giriboy. BoA joined Yunho in “Swing”, while Giriboy teamed up with the leader of TVXQ for “Hit Me Up”.

Through the EP, Yunho aims to show people his growth as a performer and his various musical colors. He also admitted feeling nervous, comparing the new venture to his debut stage.

True Colors came after 16 years since the singer debuted as the leader of TVXQ. Although he has previously released solo songs in South Korea, he officially debuted as a solo artist through the EP.