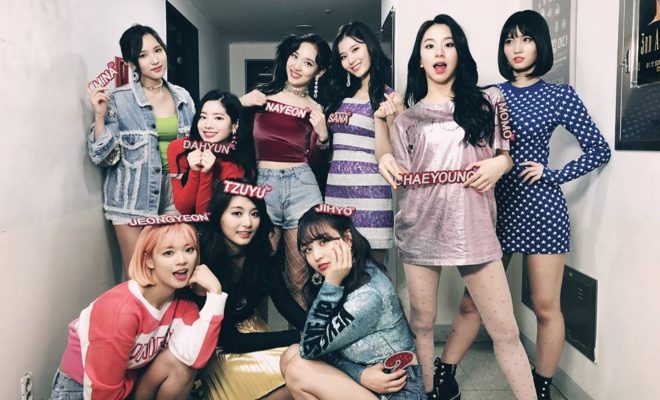 TWICE Records 5th MV To Surpass 300 Million Views On YouTube With “What Is Love?”

TWICE adds “What Is Love?” to its ever-growing list of music videos that has surpassed 300 million views on YouTube, making it its fifth MV uploaded on the video-streaming platform to achieve such feat.

JYP Entertainment has celebrated the milestone with a special photo uploaded on the girl group’s social media channels. The entertainment agency included in its caption the words “Love is ONCE”, recognizing the vital role of the fandom in the realization of another YouTube feat for the girls. 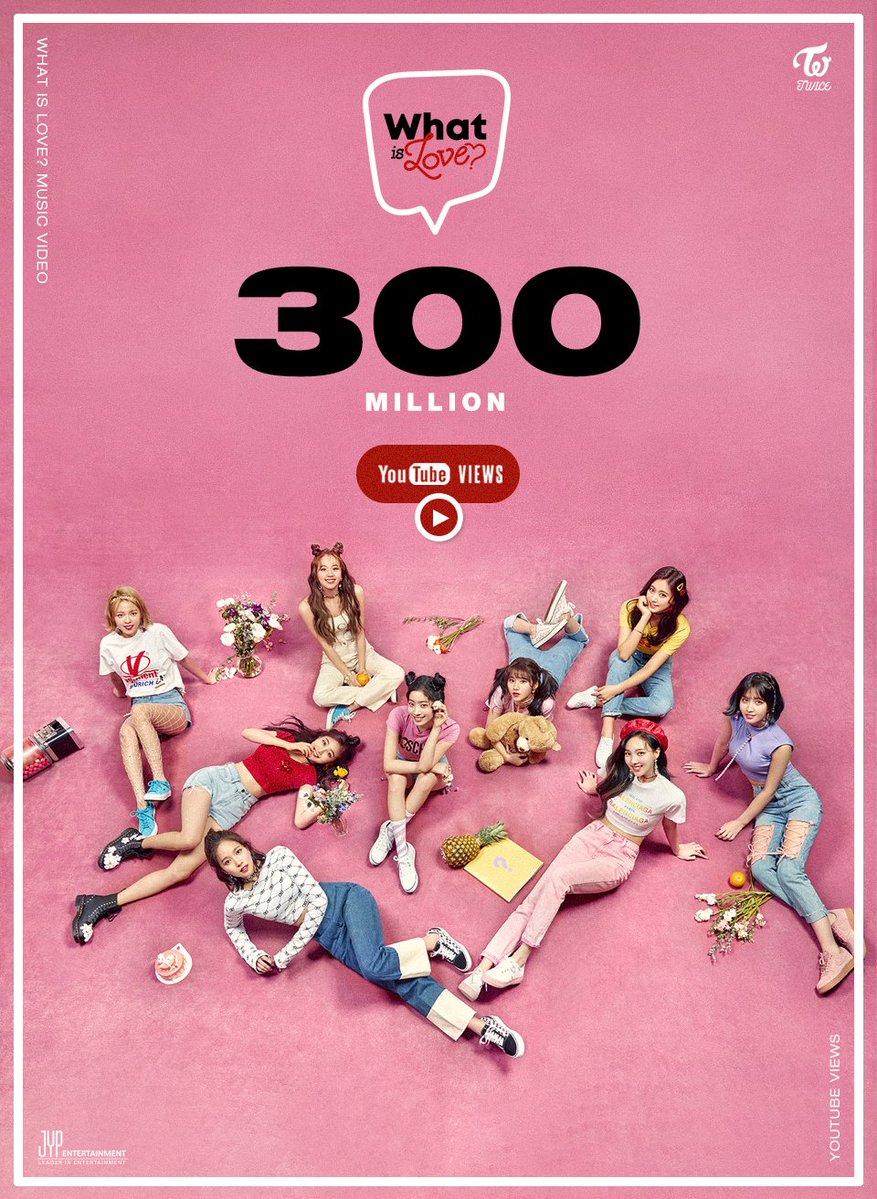 Written and produced by Park Jin Young, “What Is Love?” is the lead single of TWICE’s fifth mini album of the same name. It was released in April 2018.

Aside from the impressive YouTube views of the music video, the song also achieved chart-topping success in South Korea and overseas. It peaked at the top spot of Gaon’s Digital Chart and Billboard Korea’s K-Pop Hot 100 Chart.

In addition, it peaked at the third spot of Billboard’s World Digital Songs. In Japan, the song ranked fifth and sixth on Oricon’s Digital Singles Chart and Billboard Japan’s Japan Hot 100 Chart, respectively.

TWICE recently returned with its seventh extended play titled Fancy You. It features “Fancy” as the lead single.

Similarly to its past music videos, “Fancy” also received much love and attention, with its MV becoming the seventh most-viewed video on YouTube in the first 24 hours with 42.1 million views.

As of press time, the MV records more than 100 million views on the video-streaming and sharing platform.