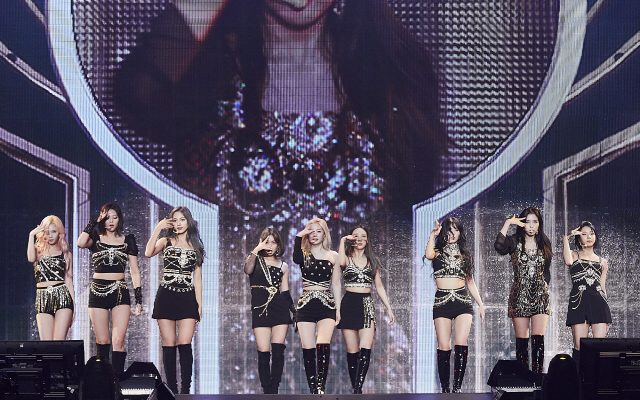 TWICE continues their domination of the Japanese music scene by continuing to shine their TWICELIGHTS in the country.

After a showstopping performance in Seoul’s KSPO Dome, an enthralling debut showcase in Manila’s Mall of Asia Arena, and a exciting tour of the United States, the TWICELIGHTS keep shining as a few more stops are added at the Tokyo Dome. 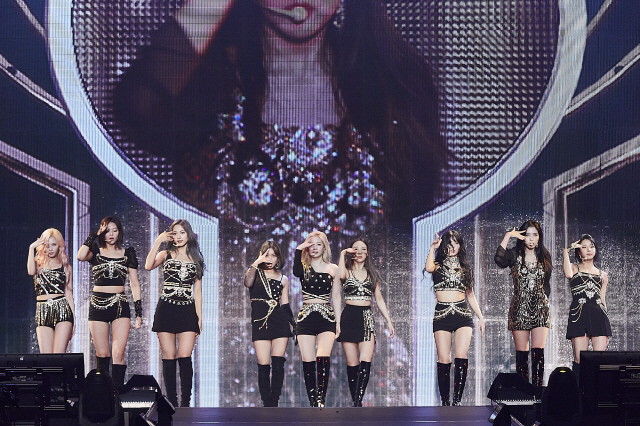 During their performance at Chiba’s Makuhari Messe on October 27, TWICE announced that they would be holding additional performances at the Tokyo Dome next year, on March 3 and 4. This marks the second consecutive year that the group will be performing at the stadium, having taken over the venue for their Dome Tour 2019 #Dreamday. 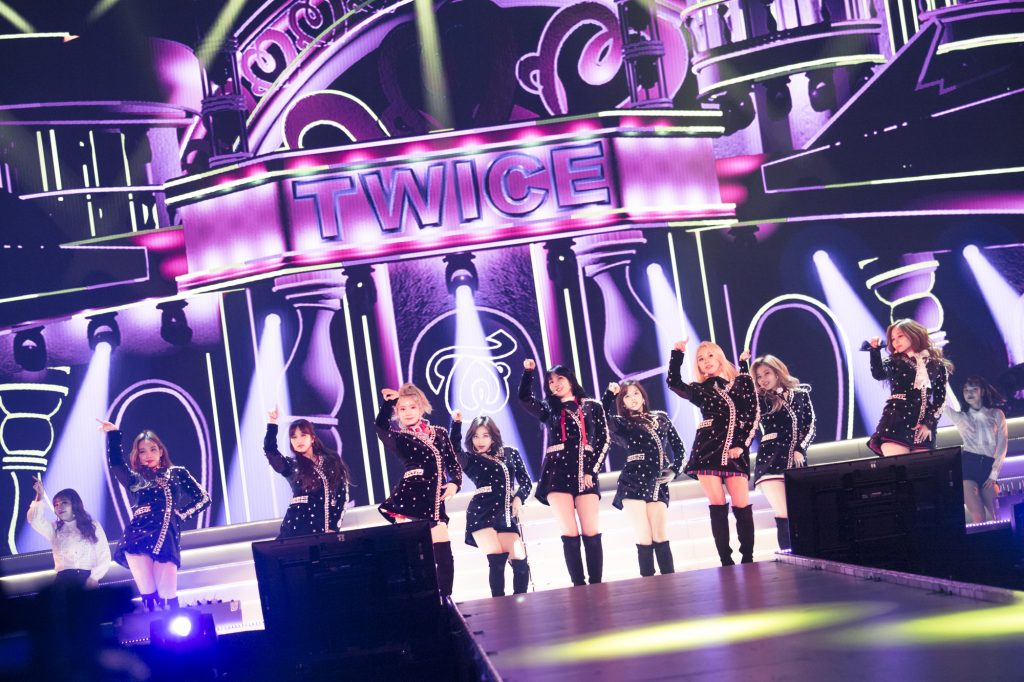 Aside from touring, the girls are currently preparing to release their second full-length Japanese album &TWICE. After the release of its title track, “Fake & True”, ONCEs everywhere have been especially excited. Notably, Japanese fans also have high expectations for this release as BDZ, their first Japanese album, was awarded a Platinum certification by the Recording Industry Association of Japan.