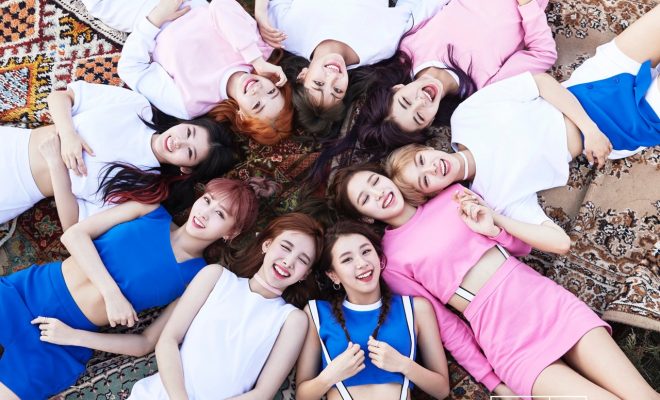 For comparison, the group’s second EP Page Two sold 165,000 copies after six months. JYP Entertainment has released a statement on the news. It reads, “We anticipate that TWICE will reach as many as 200,000 in sales, although merely selling over 50,000 is considered a huge success for a girl group.”

Check out the MV for TT below: