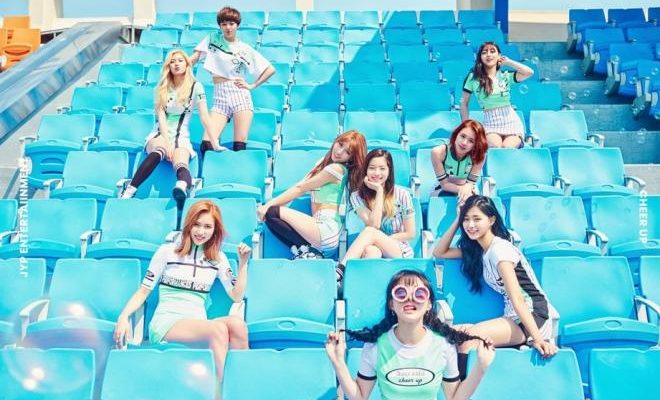 Asia’s top girl group TWICE has achieved a new record on the YouTube platform with their 2016 hit track “CHEER UP”. 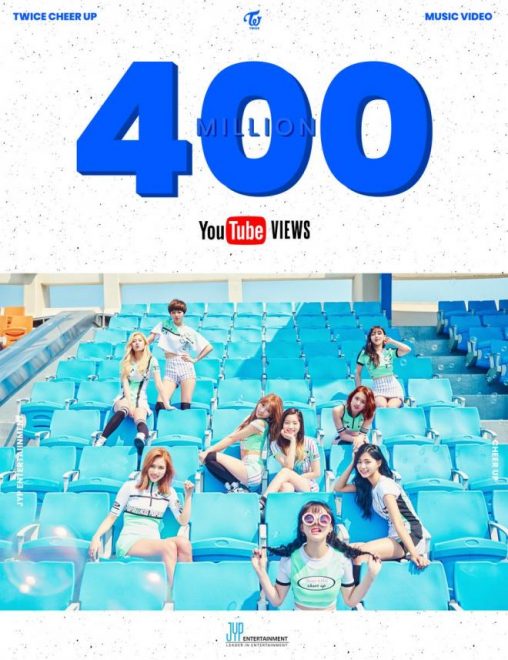 In the morning of August 8, the nonet’s music video for “CHEER UP” has officially surpassed the 400-million mark on YouTube.

Nayeon, Jeongyeon, Jihyo, Sana, Momo, Mina, Dahyun, Chaeyoung, and Tzuyu dropped the track’s music video on April 25, 2016, as the lead single of their second mini-album Page Two. The girls were able to achieve the 400-million milestone in around 4 years and three months after its successful release.

Additionally, TWICE’s “CHEER UP” became their fourth music video to hit the said massive count. The other tracks of the nonet that had likewise achieved the milestone are “TT”, “Likey”, and recently “What is Love?”

In related news, the girl group has recently delighted fans with a comeback announcement. JYP Entertainment confirmed that TWICE is currently gearing for their new album, which will be released sometime in October.

Celebrate TWICE’s latest YouTube feat by watching their energetic music video for “CHEER UP” below: