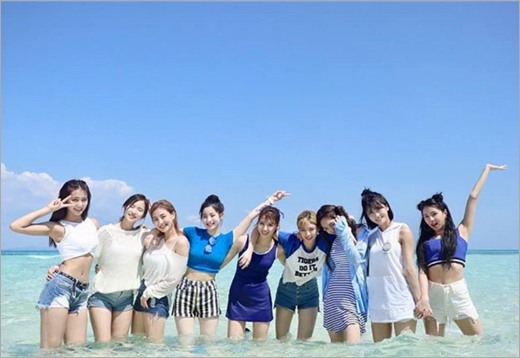 Twice Answers “Yes And Yes” To Third Consecutive Comeback For 2018

Twice will release their sixth EP, Yes or Yes, as they aim for their 10th hit single.

The new mini album is the girl group’s third record to be released this year, following What is Love? and Summer Nights. The two chart-topping title tracks of the albums dropped in April and July, respectively.

Twice’s previous nine singles have been hits both on YouTube and online streaming charts. Subsequently, the group’s agency released teaser images of the comeback on its official social media channels.

Recently, they posted a group concept photo. The image depicts all nine members around a table with various game elements. They show off their charismatic charms as they look at the camera carrying their own unique vibe. 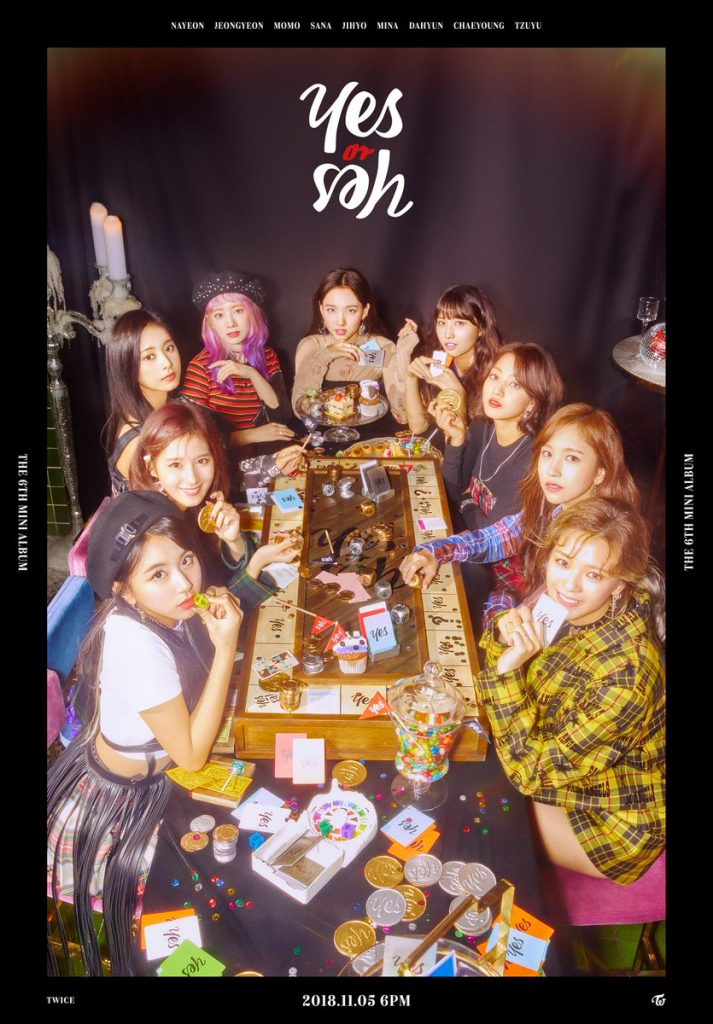 Yes or Yes will be the girl group’s sixth extended play. Twice preceded it with What is Love?, including a title track of the same name. In July, they released an expanded reissue of their fifth mini album.

Twice named it Summer Nights and added “Dance the Night Away” as the album’s title track. On September 12, they released their first Japanese studio album, BDZ. It was followed by their concert tour named Twice 1st Arena Tour 2018 BDZ.

Nayeon, Jeongyeon, Momo, Sana, Jihyo, Mina, Dahyun, Chaeyoung, and Tzuyu will have their comeback showcase on November 5 at 8 p.m. KST at the KBS Arena.

Are you saying yes as well for Twice’s comeback? Let us know! Tag @hellokpop in all your tweets.