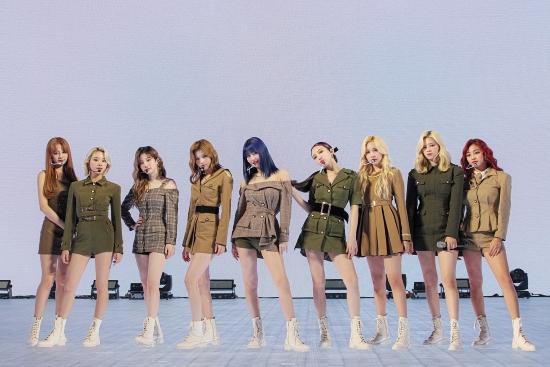 TWICE To Delight Fans With English Version Of “MORE & MORE”

TWICE really never fails to give exciting treats to fans!

Asia’s top girl group TWICE has recently surprised fans by revealing that they will be releasing an English version of their latest hit track “MORE & MORE”. 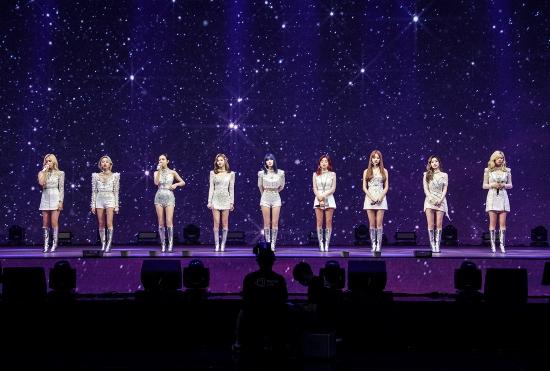 The K-pop nonet has made the announcement during their online concert party BEYOND LIVE – TWICE: World in a Day on August 9. The concert was held after the final concert of their world tour TWICELIGHTS in Seoul ‘FINALE’ was canceled due to the COVID-19 pandemic. 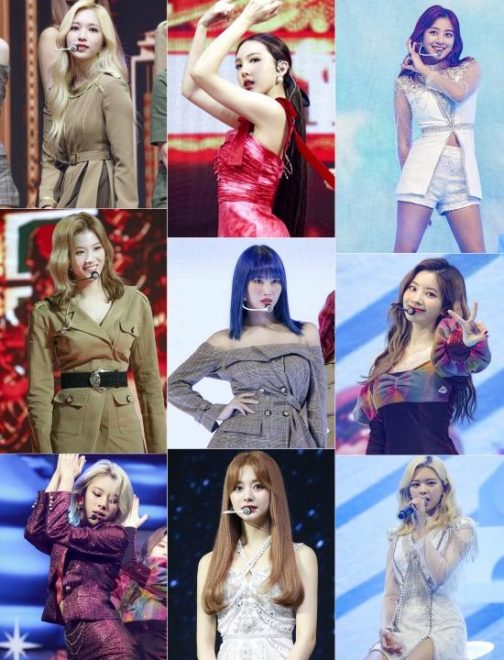 Quickly after their captivating number for “MORE & MORE”, the group’s leader, Jihyo, said that they have a surprise for everyone. “An English version of MORE & MORE is going to be released,” Mina then revealed.