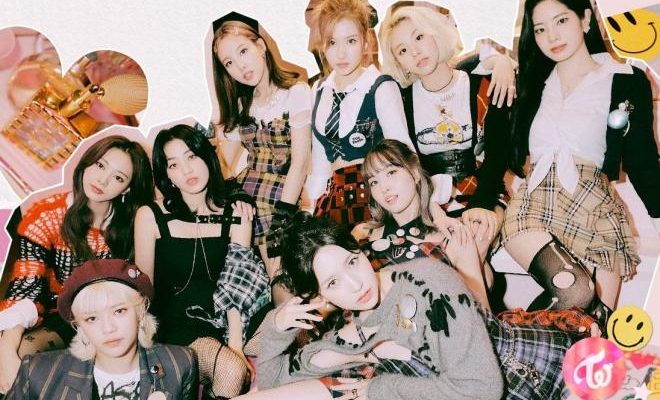 Mark your calendars now ONCEs for another astounding release from your favorite girl group TWICE! They recently unveiled the first music video teaser for their English single “The Feels!”

Powerhouse South Korean girl group TWICE is bringing out yet another striking and fantastic concept but this time for their first full English single “The Feels.” 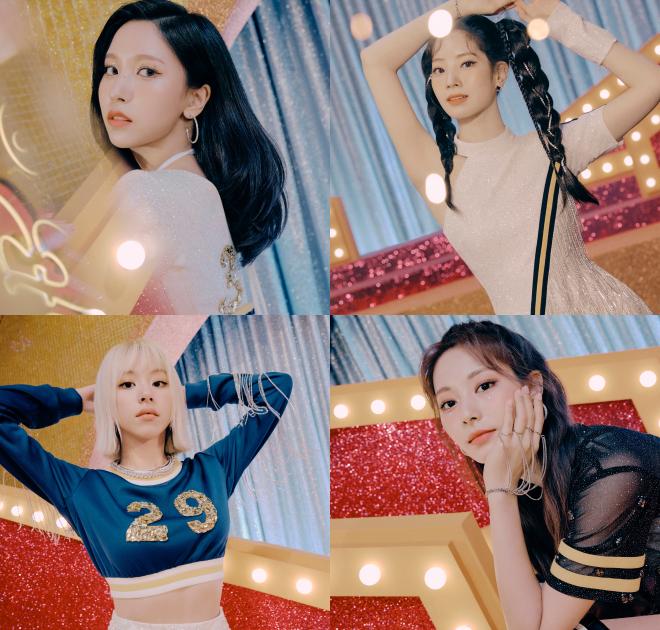 They have already managed to attract attention and raise excitement by releasing numerous eye-catching content related to the upcoming offering.

Over the past days, JYP Entertainment has shared four sets of lovely and trendy concept photos for TWICE’s first full English single since debut. Accompanying these previews, the agency also released a timetable and an announcement of their upcoming appearances on various US-based programs.

In the images revealed, Nayeon, Jeongyeon, Momo, Jihyo, Sana, Mina, Dahyun, Chaeyoung, and Tzuyu all look stunning and breathtaking. They are serving insanely attractive visuals as well as an unparalleled charisma. From the looks of the previews alone, TWICE definitely prepared and worked so hard to bring a new song that ONCEs and casual listers will like.

While donning upgraded and fashionable school-themed outfits, the girls display their overflowing confidence and admirable skills in projecting. Their poses are definitely top-tier and match well with the facial expressions they exhibit. 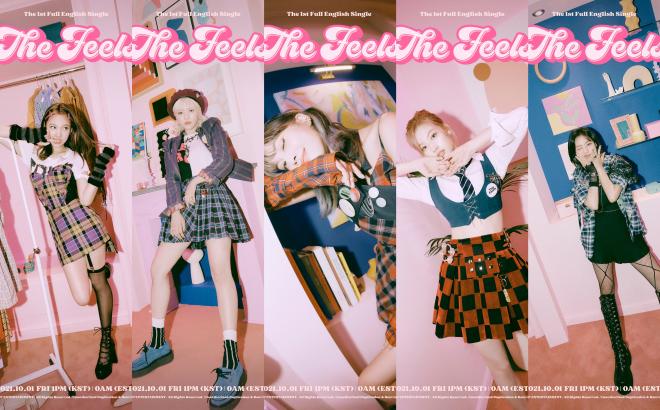 ONE FOR THE BOOKS

Last on TWICE’s list of teasers for “The Feels” are two music video sneak peeks. Right off the bat, the song gives off a fresh and youthful vibe, which fans will surely love and appreciate.

Released on September 27, the first 26-second video trailer begins with Nayeon happily picking up a blue envelope from the pink-colored front door. The said mail contains an invitation to a prom happening on October 1, the day of the single’s release. 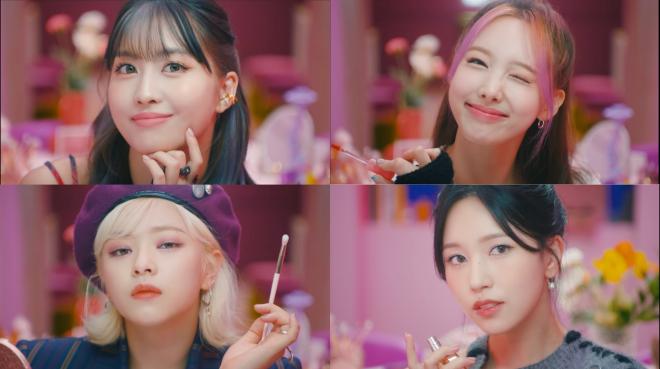 As the frame continues to shift, Nayeon then passes the prom pass to the rest of the members who are all sitting and leaning on a vibrant pink sofa. Each member looks happy while reading the details to the event they will attend.

Chaeyoung, who is the last person who held the invitation, then showed it fully in front of the camera. From that moment onwards, each of the members had their own moment to shine. 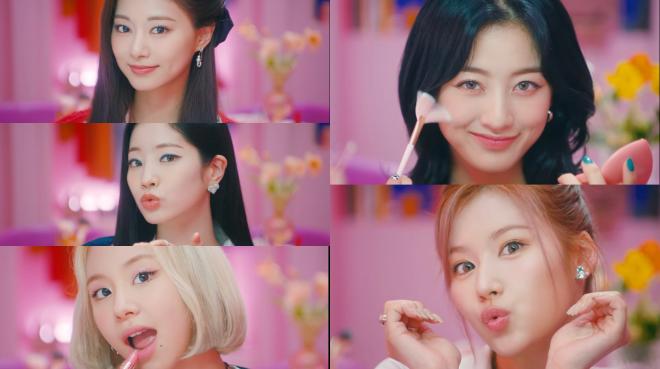 While a snippet of the song plays in the background, you’ll then see Nayeon, Jeongyeon, Momo, Jihyo, Sana, Mina, Dahyun, Chaeyoung, and Tzuyu putting make-up on and spraying perfume while looking gorgeous and elegant as ever.

The video then ends with the lyrics stating “I’m so curious” along with the details to the girl group’s return.

TWICE will release their first full English single on October 1 at 1 PM KST.