Asia’s top girl group TWICE has bagged a brand-new personal best record with their latest bop “I CAN’T STOP ME”. 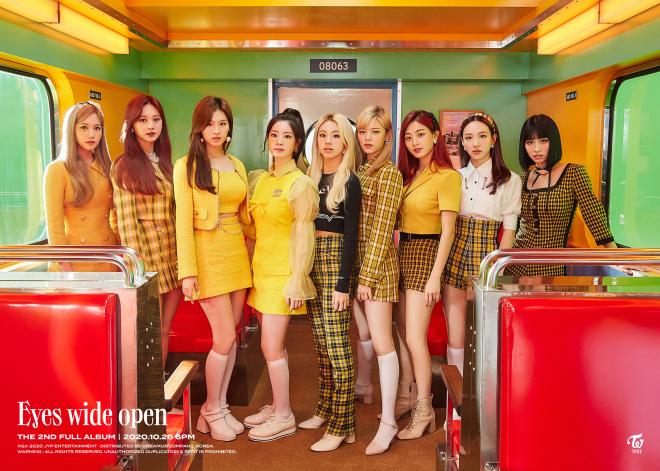 Just recently, the K-Pop nonet’s music video for “I CAN’T STOP ME” has smashed 100 million views on YouTube.

In addition, it has officially become the fastest music video of the group to achieve the said milestone. Particularly, Nayeon, Jeongyeon, Jihyo, Sana, Momo, Mina, Dahyun, Chaeyoung, and Tzuyu were able to hit the massive count in only 11 days and 11 hours after its successful worldwide release on October 26 at 6 PM KST.

Aside from its YouTube success, TWICE’s latest comeback gave impressive feats for the girls. The nonet’s second full album Eyes wide open topped the iTunes Top Albums charts in 32 countries.  As of now, their title track “I CAN’T STOP ME” has already won three trophies from various music shows.