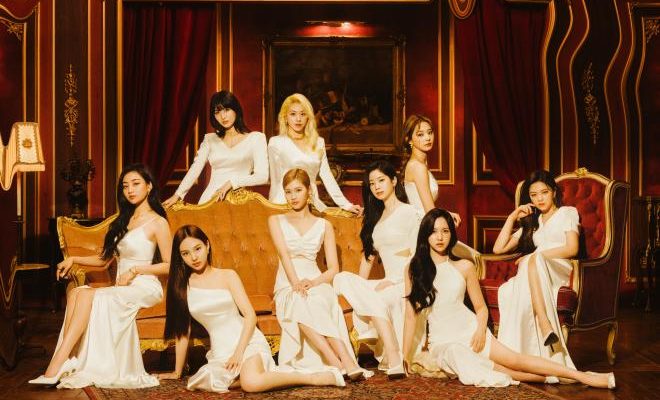 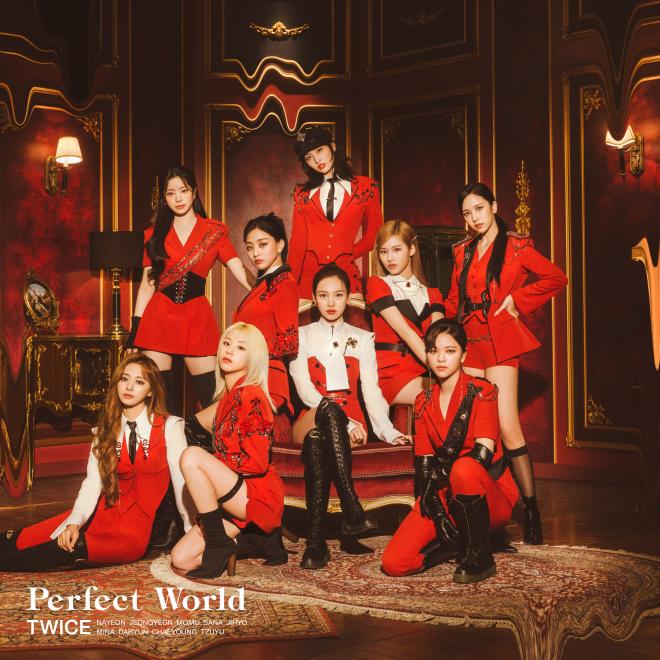 After a month since the release of their tenth Korean mini-album, Taste of Love, the dazzling group stole the limelight once again with their third full Japanese album, Perfect World.

Headlined by the title track of the same name, the album led to TWICE’s greater influence and popularity all over Japan. It also highlights the girls’ amazing vocals and talents.

Unveiled on July 28, the girl group’s newest offering has scored the No. 1 spot on Oricon’s Daily Album Chart. Notably, the girl group was able to attain such an impressive accolade in just hours since its official release.

According to the same chart, TWICE recorded 40,463 album sales during the first day alone. This further solidifies the girl group’s applaudable reputation in Japan as well as their astounding popularity.

Prior to the release of the album, the title track, which was pre-released last June 30, also immediately conquered various real-time music charts in Japan such as Line Music and AWA.

A FIERCE AND BOLD RETURN TO THE JAPANESE MUSIC SCENE

Being a studio album, Perfect World features a total of ten tracks, three of which are singles previously released by TWICE namely “Fanfare,” “Better” and “Kura Kura.” It also contains six new songs such as “Good at Love,” “Four-Leaf Clover,” “In the Summer,” “Pieces of Love,” “Thank You, Family” and “Promise.” 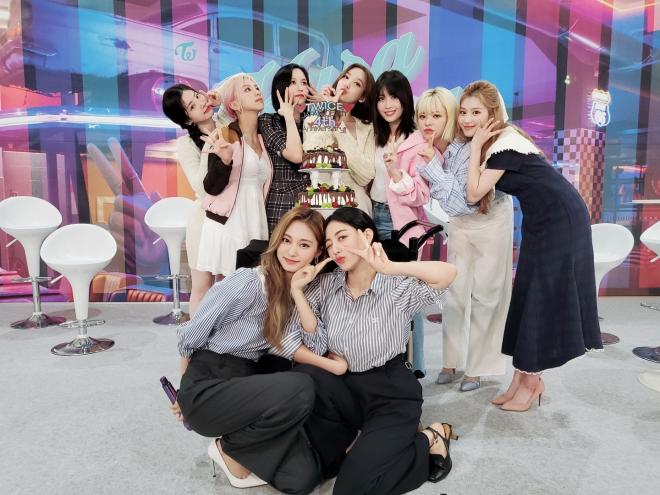 The title track, “Perfect World”, has a catchy and fierce beat that can make anyone dance unconsciously. It even highlights TWICE’s fiery and daring side as well as their outstanding performing skills.

As of current writing, the music video of the said song has already amassed 28 million views on YouTube. It surpassed the 10 million mark in just three days since its release. This further proves TWICE’s popularity not only in Japan but all over the world.

Meanwhile, fans should continue to look out as TWICE will release their first full English digital single in September 2021.