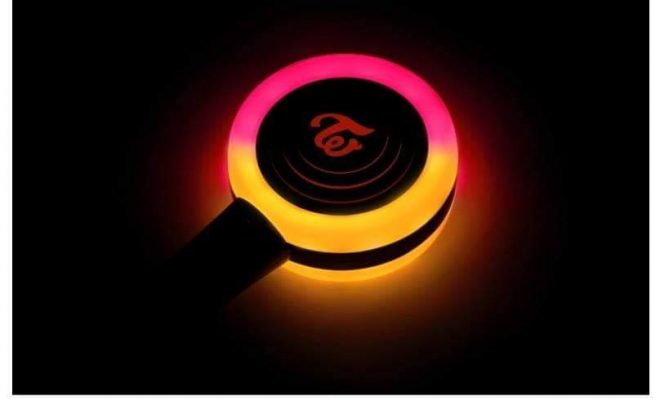 ONCEs, get your pockets ready for TWICE’s new light stick!

Hyping up fans since last week, the group has finally revealed the brand new look of their highly-anticipated merchandise on May 3.

Though still sporting white handle like the previous light stick, “CANDYBONG Z” shows off an upgraded style on the top, with the group’s official colors apricot and neon magenta. 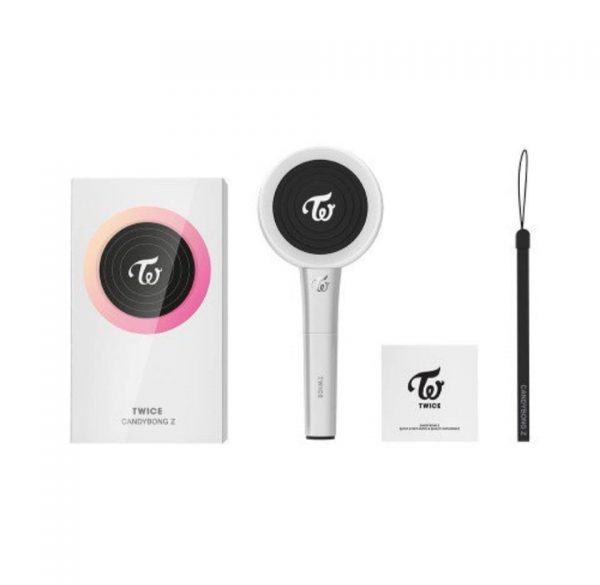 Additionally, TWICE’s latest product is now capable of functioning by central control at shows. Not only two colors, but there will be a total of nine colors for Nayeon, Jeongyeon, Momo, Sana, Jihyo, Mina, Dahyun, Chaeyoung, and Tzuyu. The color of each member will also be changed during the central control mode. 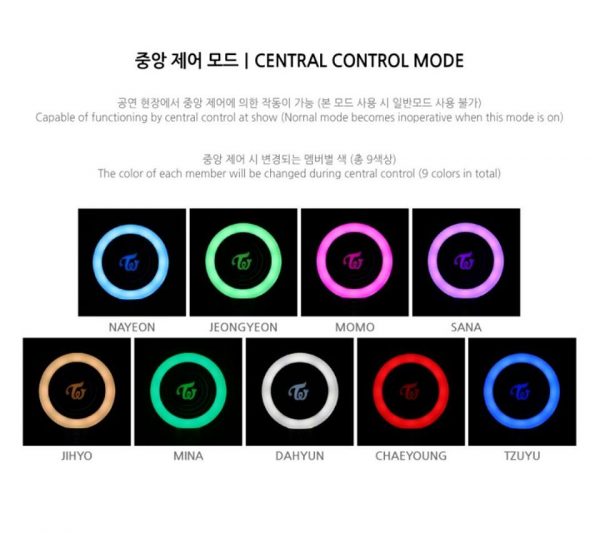 With the new fancier light stick’s nearing release on May 7, ONCEs are surely getting more excited to use it as cheering instrument for the upcoming TWICE WORLD TOUR 2019 ‘TWICELIGHTS’.

This year, TWICE will be embarking on a nine-city tour worldwide. Kicking off with a two-day party in Seoul on May 25 to 26, the group will then grace the Bangkok stage on June 15.

Exactly two weeks after, the girls will be meeting Filipino fans in Manila on June 29. The following month, they will also visit Singapore on July 13, before heading to the US for their concerts in Los Angeles, Mexico, Newark, and Chicago.  The idols’ final stop will be in Kuala Lumpur on August 17.