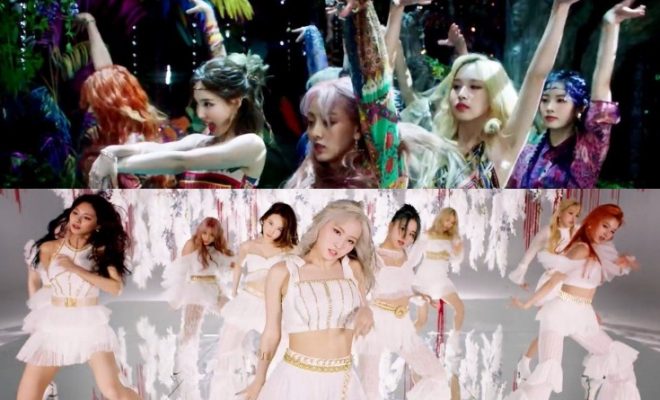 By Khriz Virgilio | May 29, 2020
FacebookTwitter
SubscribeGoogleWhatsappPinterestDiggRedditStumbleuponVkWeiboPocketTumblrMailMeneameOdnoklassniki

Asia’s top girl group TWICE is ensuring to own the limelight this June as they continue to raise excitement for their upcoming mini-album MORE & MORE. 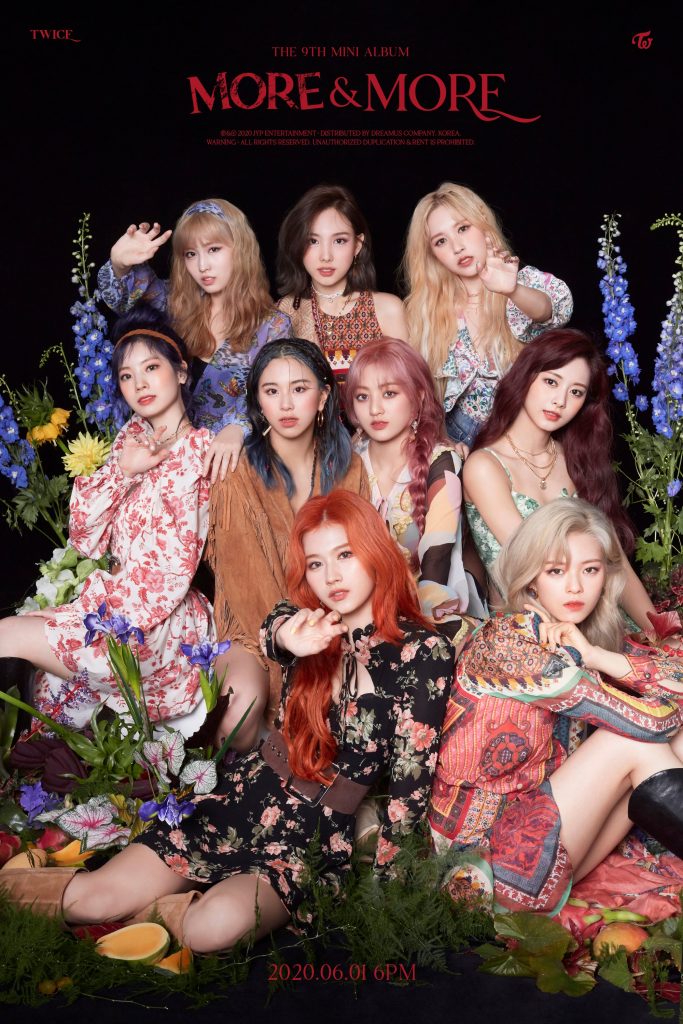 After revealing captivating concept photo teasers in the past few weeks, the K-Pop nonet then unveiled the stunning sneak peeks for their newest music video.

Together with their loving fans, TWICE impressively broke their personal record as they achieved the highest stock pre-orders yet for their ninth mini-album MORE & MORE.

ONCE around the world are showing massive support for their favorite girl group as their upcoming album surpassed 500,000 stock pre-orders.

Meanwhile, fans should stay tuned as the nonet will drop their new album this June 1 at 6 PM KST.

Hellokpop, as an independent Korean entertainment news website (without influence from any agency or corporation), we need your support! If you have enjoyed our work, consider to support us with a one-time or recurring donation from as low as US$5 to keep our site going! Donate securely below via Stripe, Paypal, Apple Pay or Google Wallet.
FacebookTwitter
SubscribeGoogleWhatsappPinterestDiggRedditStumbleuponVkWeiboPocketTumblrMailMeneameOdnoklassniki
Related ItemsMORE & MORETWICETWICE Comeback 2020트와이스
← Previous Story DAY6 Encourages Everyone To “Eat Organic Food” In Fun Teaser For New Campaign Song
Next Story → SEVENTEEN Gears For A Booming Comeback In June