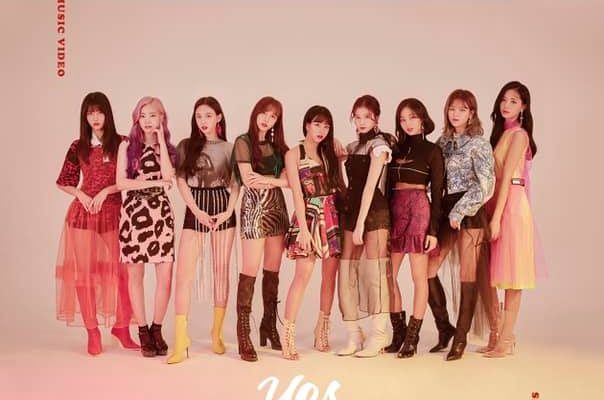 South Korean girl group TWICE has made a new amazing record with their 2018 hit song “Yes or Yes”. 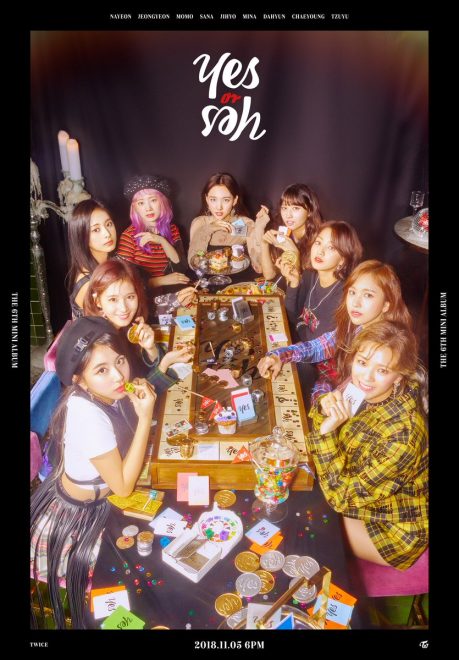 Just recently, the K-Pop nonet’s music video for their record-breaking track “Yes or Yes” has officially reached the 200-million mark on YouTube.

Jihyo, Nayeon, Jeongyeon, Momo, Sana, Mina, Dahyun, Chaeyoung, and Tzuyu have released the said track on November 5 last year. In addition, they bared it as the title song of their sixth extended play Yes or Yes. Notably, the girl group was able to achieve the impressive YouTube milestone in around nine months and 23 days after its successful worldwide release.

Moreover, “Yes or Yes” becomes TWICE’s ninth music video to join the 200-million club on YouTube. Other tracks of the girls that likewise reached the said massive amount of views included “Cheer Up”, “Signal”, “TT”, “Like OHH-AHH”, “Heartshaker”, “Likey”, “Knock Knock”, and “What is Love?”

In other news, the beautiful and talented girls are currently preparing for their highly-anticipated comeback. Furthermore, ONCEs should definitely look forward to seeing their favorite idols as JYP Entertainment recently confirmed that the group will be returning with another enchanting music this September. Though, fans should stay tuned for more updates from the agency as they are yet to announce Mina’s participation in the upcoming promotions of the group.