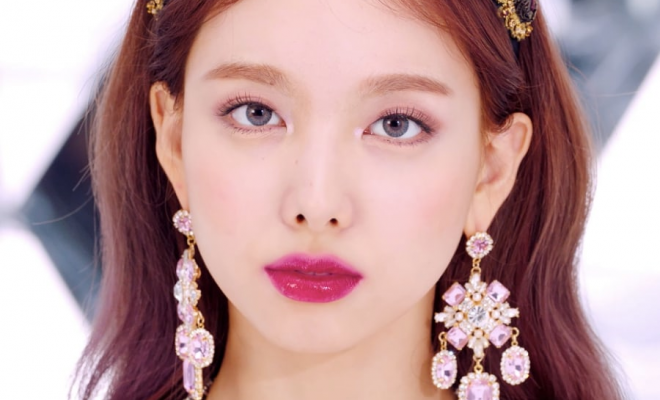 TWICE is officially gearing up to make their much-anticipated comeback soon!

South Korean girl group TWICE is starting to make ONCE around the world more excited and curious for their upcoming return by unveiling its first teaser and release date. 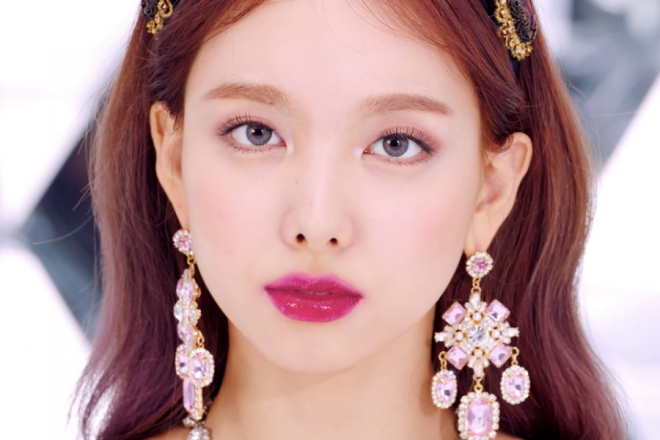 In the midnight of September 9, JYP Entertainment has surprised fans by posting the very first teaser of the girls’ comeback through social media.

Featuring the eldest member of the group, Nayeon, the 20-second video has surely captivated everyone with her goddess-like aura. Famous for her “bunny-like” features that make her adorable, the teaser showed a more charismatic side of the beautiful idol as she sported dazzling accessories partnered with her subtle gaze.

Nearing the end of the short clip, the agency then revealed that the girl group will be gifting fans with their eight mini album Feel Special this coming September 23 at 6 p.m. K.S.T.

In August, JYP confirmed that members of TWICE are already preparing for another amazing album. Though, fans should stay tuned for more updates from the agency as they are yet to announce Mina’s participation in the upcoming promotions of the group.

Meanwhile, in other news, Nayeon, Jeongyeon, Jihyo, Sana, Momo, Mina, Dahyun, Chaeyoung, and Tzuyu recently placed third in the brand ranking for September. Specifically, the girls were able to achieve the high rank thanks to their brand reputation index of 7,677,218.