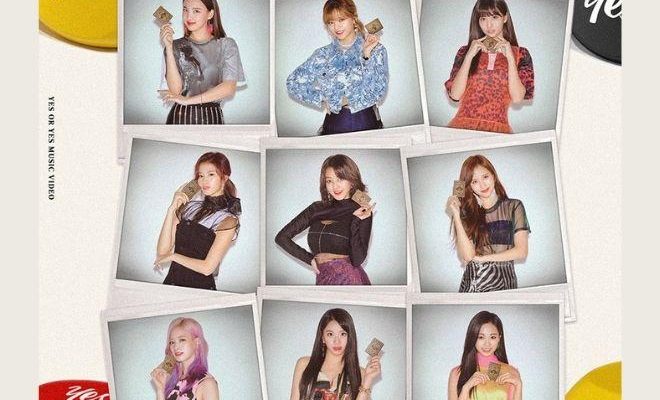 YES! TWICE has done it again!

Asia’s top girl group TWICE has made a new record on YouTube with their 2018 hit title track “YES or YES”. 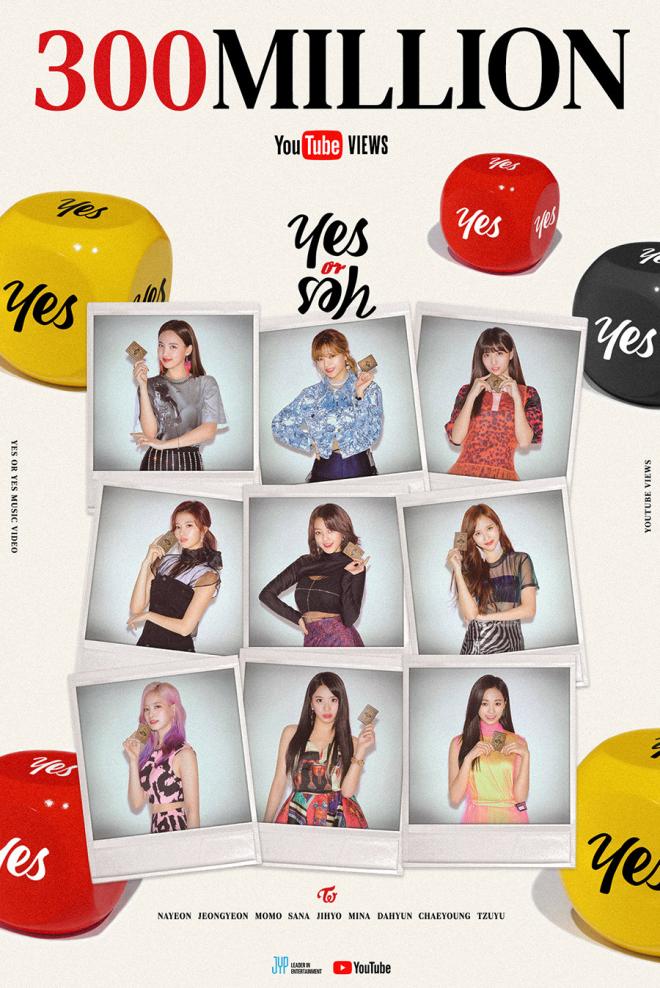 Just recently, TWICE’s agency, JYP Entertainment, released a post to celebrate the nonet’s newest achievement. Their music video for “YES or YES” has officially surpassed the 300-million mark on YouTube.

On November 5, 2018, Jihyo, Nayeon, Jeongyeon, Momo, Sana, Mina, Dahyun, Chaeyoung, and Tzuyu dropped “YES or YES” as the title song for their sixth extended play of the same title. The group remarkably achieved the said milestone in around two years and five months.

Additionally, the music video for “YES or YES” officially became TWICE’s ninth MV to exceed 300 million views. Other tracks of the girls that likewise reached the milestone include “Cheer Up”, “Like OOH-AHH”,” FANCY”, “Feel Special”, “Likey”, “TT”, Heart Shaker”, and “What is Love?”.

In other news, the girls recently celebrated their 2000th day anniversary as a group. On their official Twitter account, they posted a greeting for fans all over the world and did an official broadcast on V LIVE later on.

ONCE ♥ TWICE
MESSAGE FROM TWICE💌