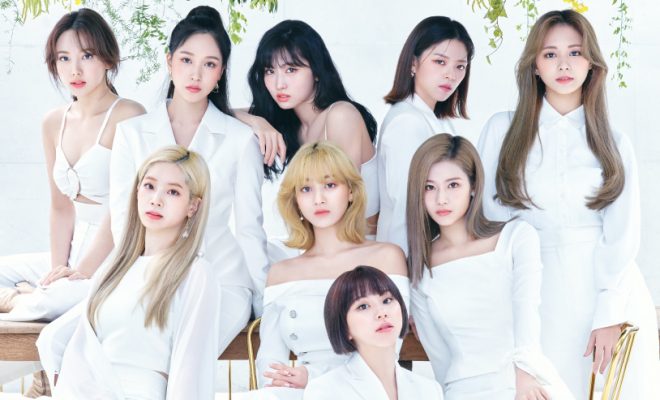 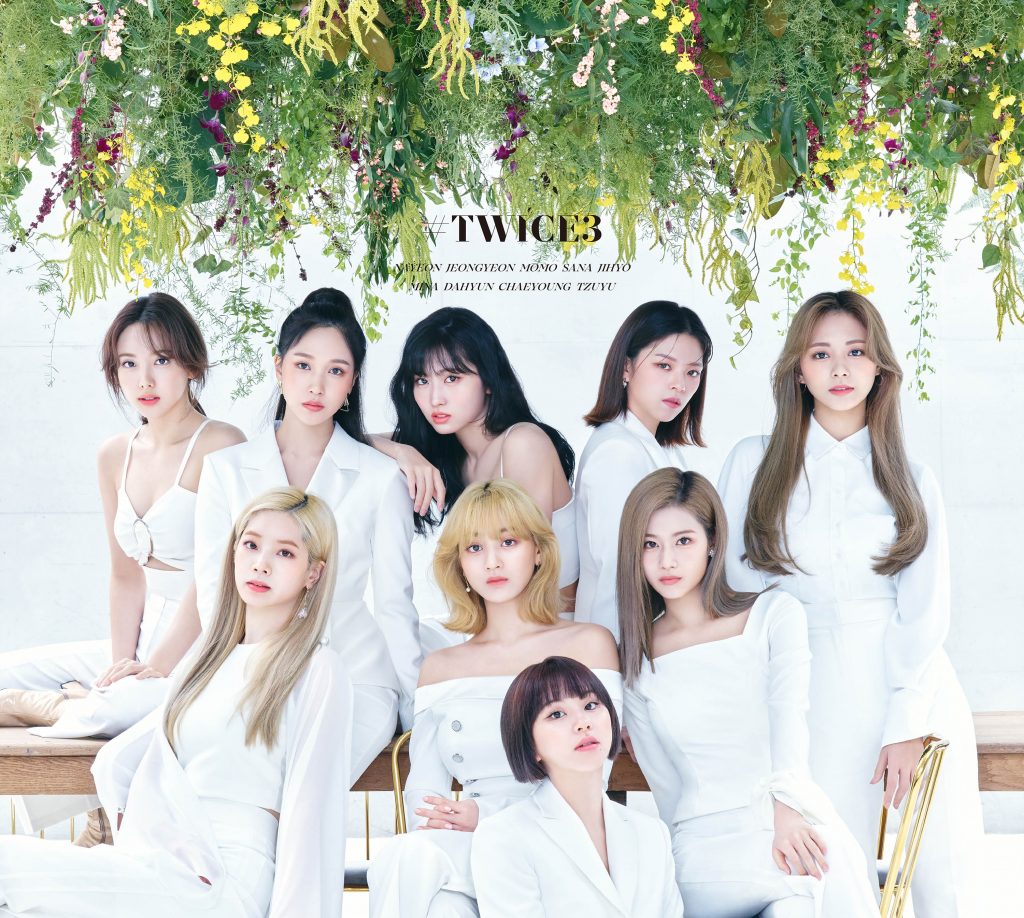 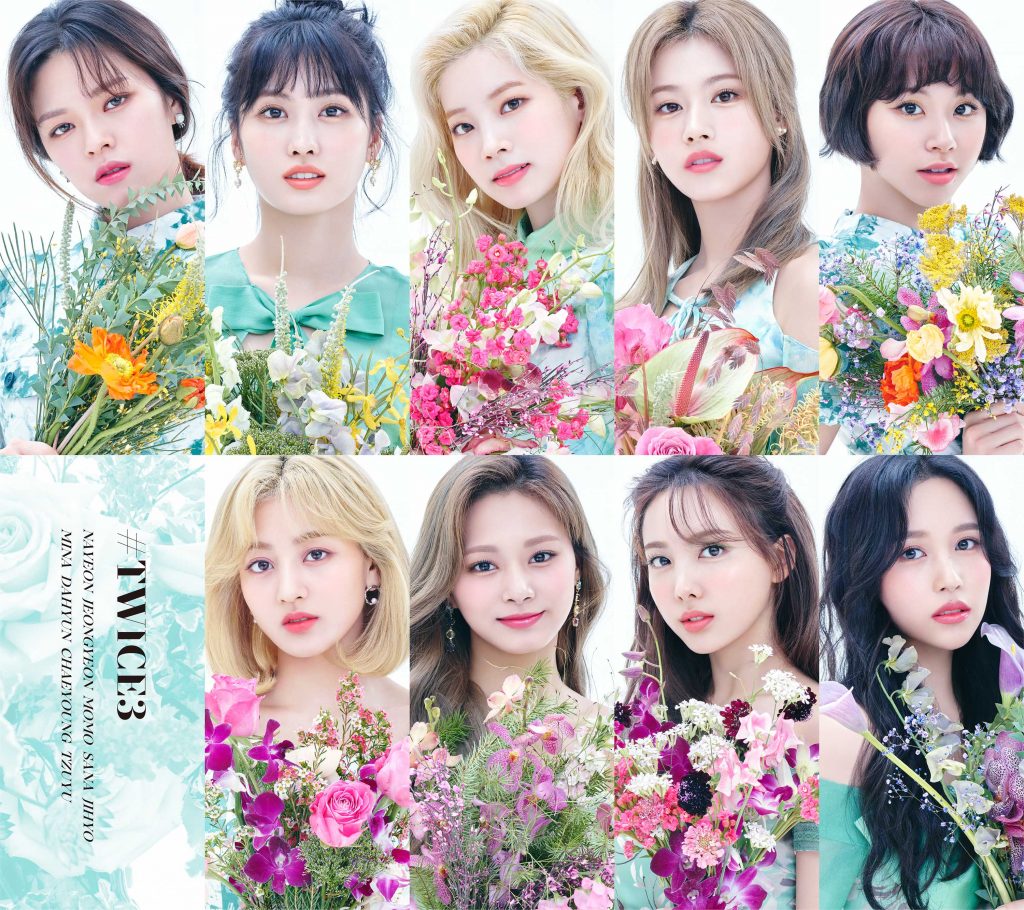 While posing among profoundly alluring flowers, the nonet further enthralled fans while showcasing their sleek looks and classy hairstyles. 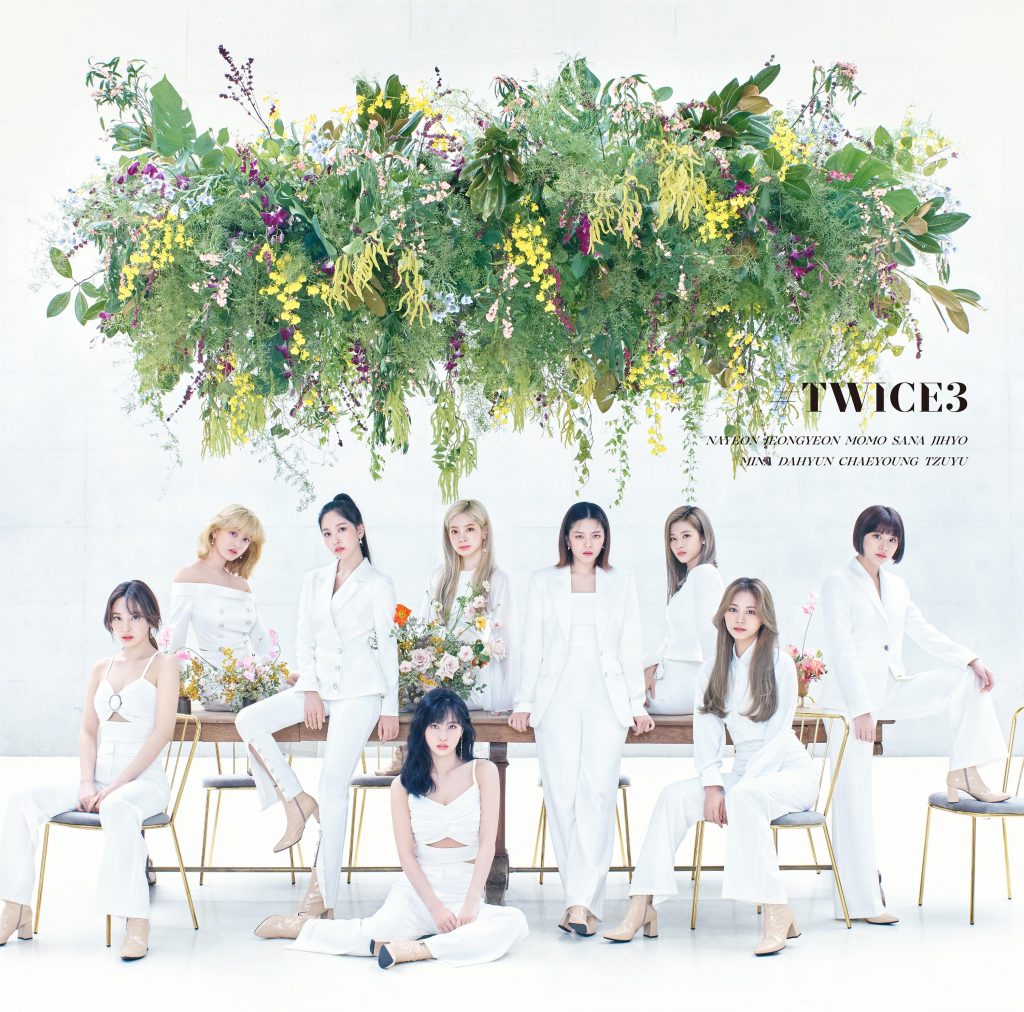 Scheduled for release on September 16, the album consists a total of 12 tracks including both Korean and Japanese versions of their latest title tracks “Fancy”, “Feel Special”, and “MORE & MORE”.

In addition, the album also includes the Korean and Japanese versions of the group’s popular B-side tracks “STUCK IN MY HEAD”, “21:29”, and “The Best Thing I Ever Did.”

“STUCK IN MY HEAD” is known for being the opening song of TWICE’s recently concluded world tour TWICELIGHTS.

Furthermore, “21:29” is one of the group’s tracks in their 2019 album Feel Special, which conveys their deepest gratitude to their lovely ONCEs.

Following the release of their newest Japanese single, #TWICE3 is going to be the third album in the group’s #TWICE series. 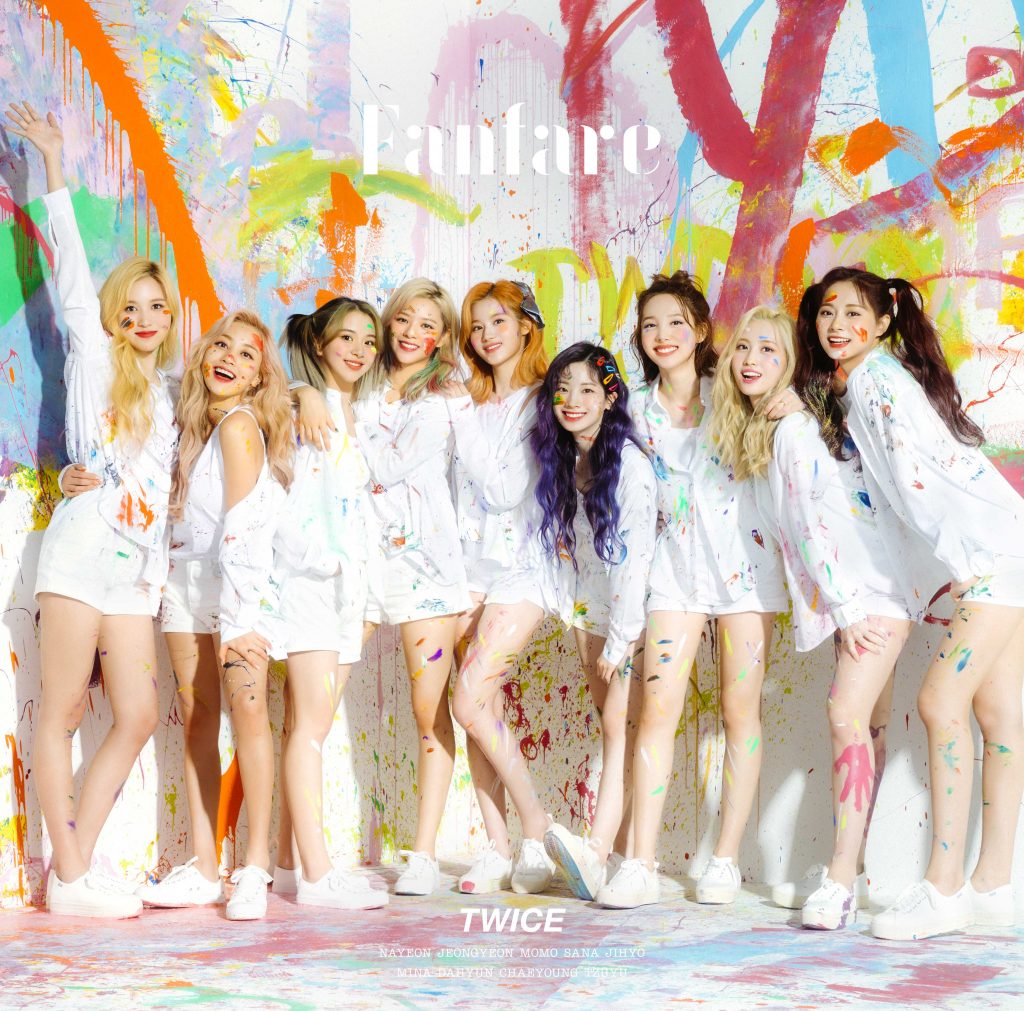 With the release of “Fanfare”, TWICE made a history by achieving a total of 9 million album sales in South Korea and around 3.82 million sales in Japan.