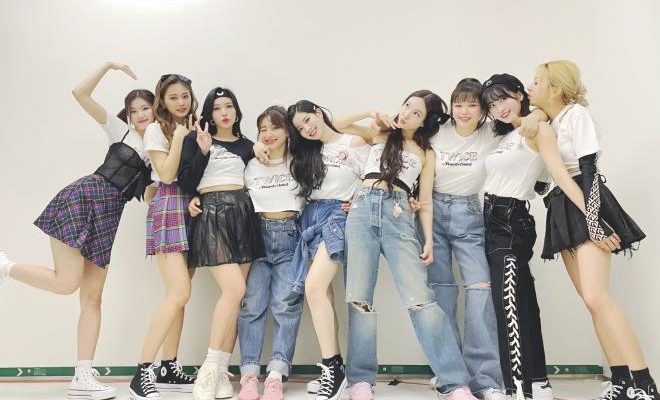 ONCEs, are you ready for another summer to remember? TWICE will surely shine again as it announces its exciting comeback plans this coming June!

Expect another good set of music from TWICE! The dazzling girl group finally confirmed their first return to the music scene this 2021! 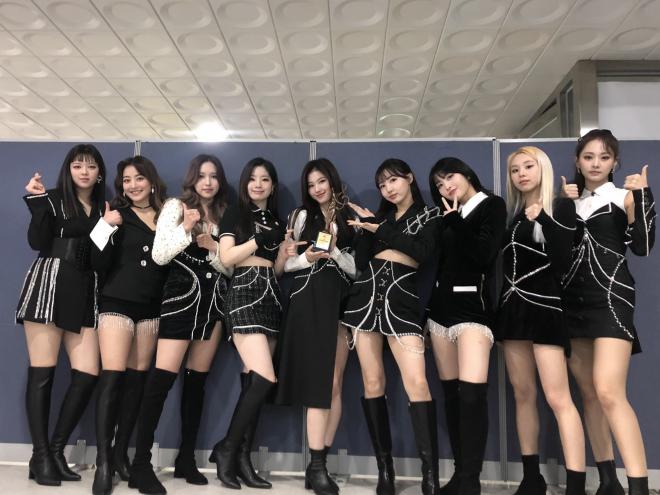 On April 19, JYP Entertainment announced that the group is now preparing for their highly-awaited return two months from now. The agency said, “The members are currently filming a music video in Jeju Island. We will announce the specific schedule at a later date when it is confirmed.”

Details regarding the concept, album name, title track and final date for the comeback will surely be revealed over the next few weeks.

This will mark as TWICE’s return since they released their chart-topping fourth studio album Eyes Wide Open in October 2020. 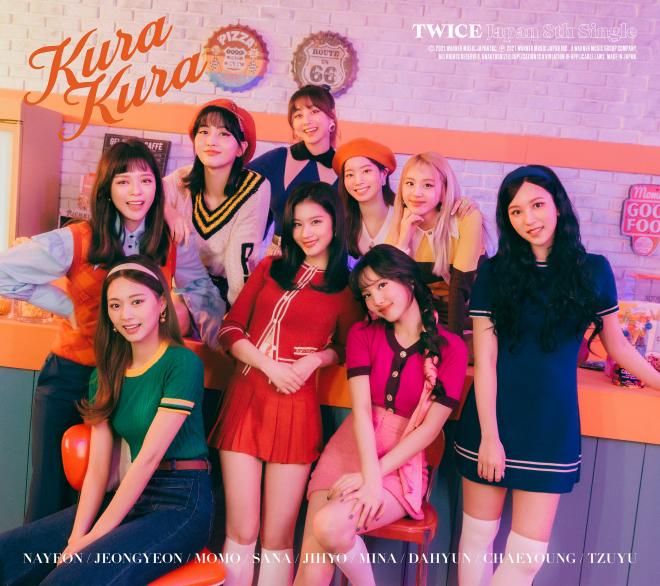 Spearheaded by the title track “I Can’t Stop Me,” the album received a hot response from global fans as well as casual listeners. The album not only showcased the members’ vocals but it also demonstrated their musical growth.

It even had the title as the 5th best-selling album on Hanteo Chart for October 2020, with first-day sales of 107,345 copies. At the same time, the lead single also dominated various charts such as Singapore’s RIAS charts, Japan’s Oricon Digital Singles Charts and South Korea’s Gaon Charts.

“I Can’t Stop Me” also received a Gold Streaming Certification from the Recording Industry Association of Japan.

With these, expectations are now rising regarding what kind of vibe and appearance TWICE will show in this comeback.

While waiting for the girl group’s return, ONCEs can watch TWICE’s reality show TIME TO TWICE on its YouTube Channels. The girls will also release their new Japanese single “Kura Kura” this May.