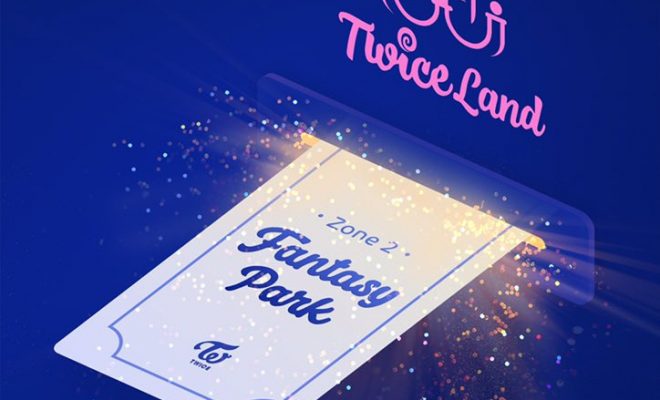 TWICE is set to meet Indonesian fans in September!

The sweet and pretty girls of TWICE are set to greet Indonesian fans for the first time through TWICELAND ZONE 2: Fantasy Park in Jakarta. 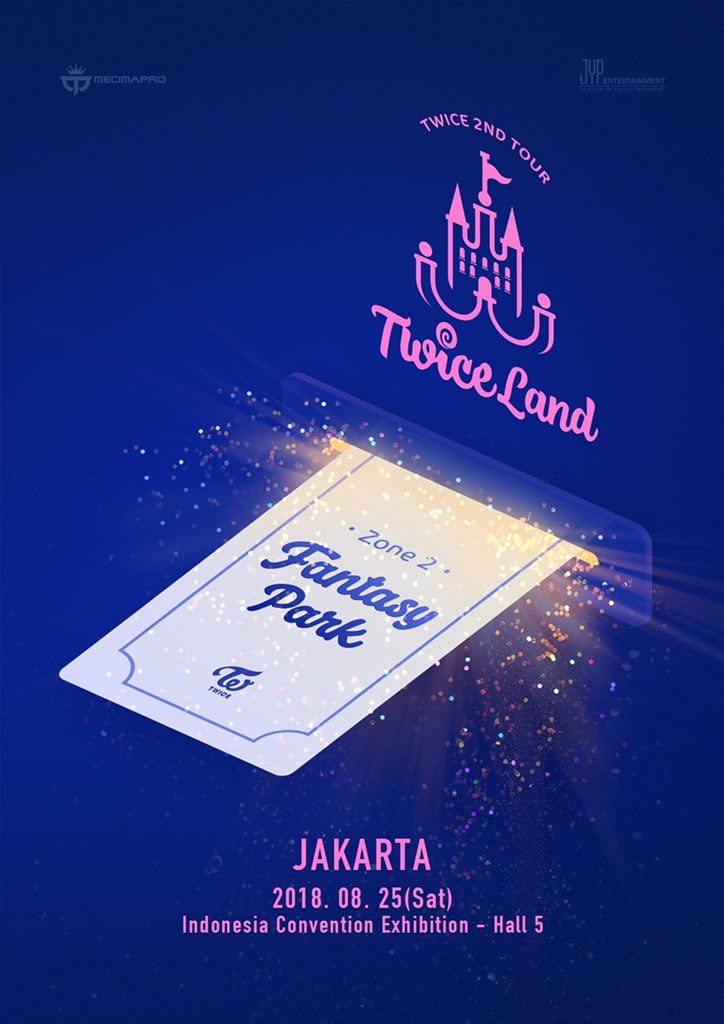 TWICELAND ZONE2: Fantasy Park in Jakarta is presented by Mecimapro. The event organizer has previously brought K-Pop acts for concerts and fan meetings in Jakarta which includes AKMU, BIGBANG, EXO, DAY6, GOT7, Lee Hi, SEVENTEEN, and many more.

TWICE returned with its fifth extended play What is Love? On April 9 led by the track of the same name. The song swept both domestic and international charts, while its music video became the fastest video to reach 20 million views on YouTube. 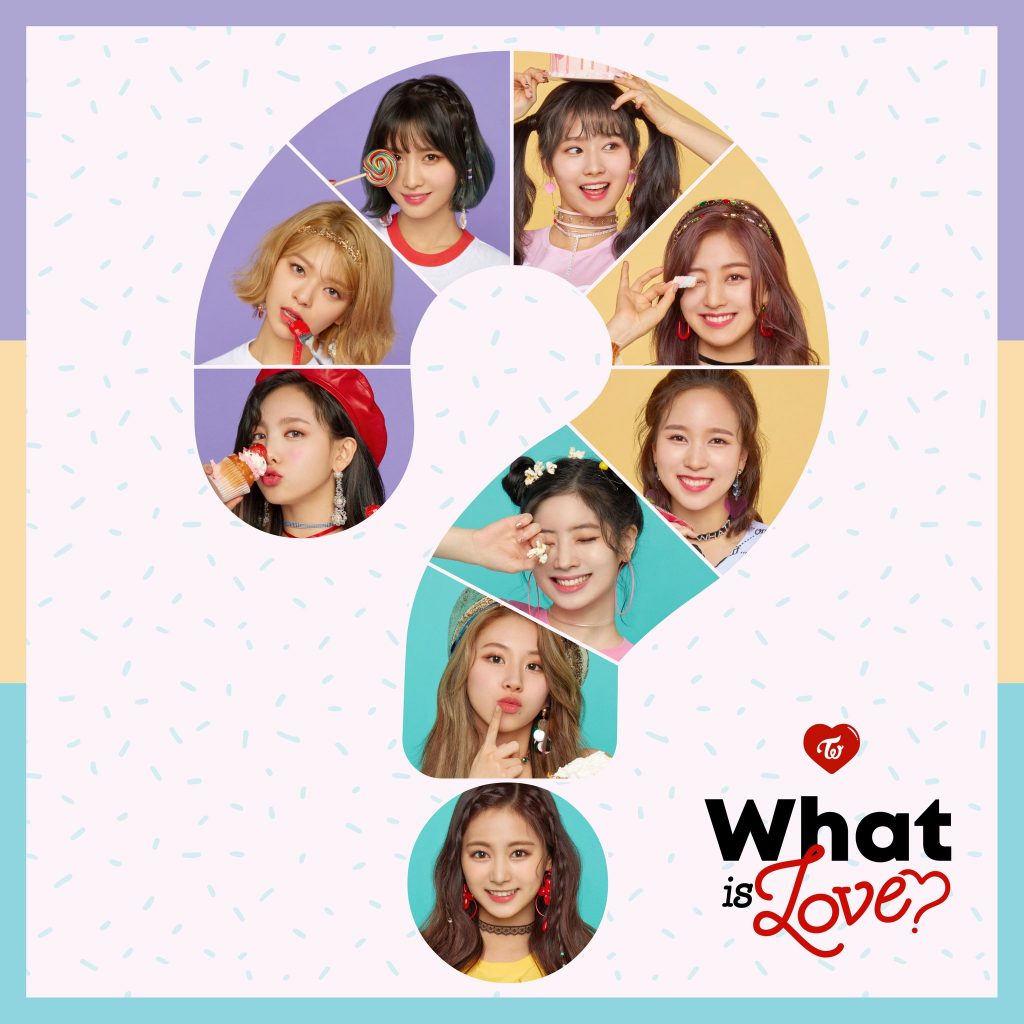 TWICE will kick off their TWICELAND ZONE 2: Fantasy Park concert series at Seoul’s Jamsil Indoor Stadium from May 18 to 20. Aside from Jakarta, TWICE will also stop by other cities such as Bangkok, Manila, Kuala Lumpur, Singapore, Saitama, and Osaka.

TWICE’s formation dates back to MNet survival show Sixteen, where 16 participants competed for a spot at the current TWICE lineup. TWICE debuted in October 2015 with their first EP, The Story Begins. The girls shot to fame with hit single tracks “Like Ooh Ahh” and “Cheer Up”. And since then gained positive remarks for their cheerful, girl-next-door image. 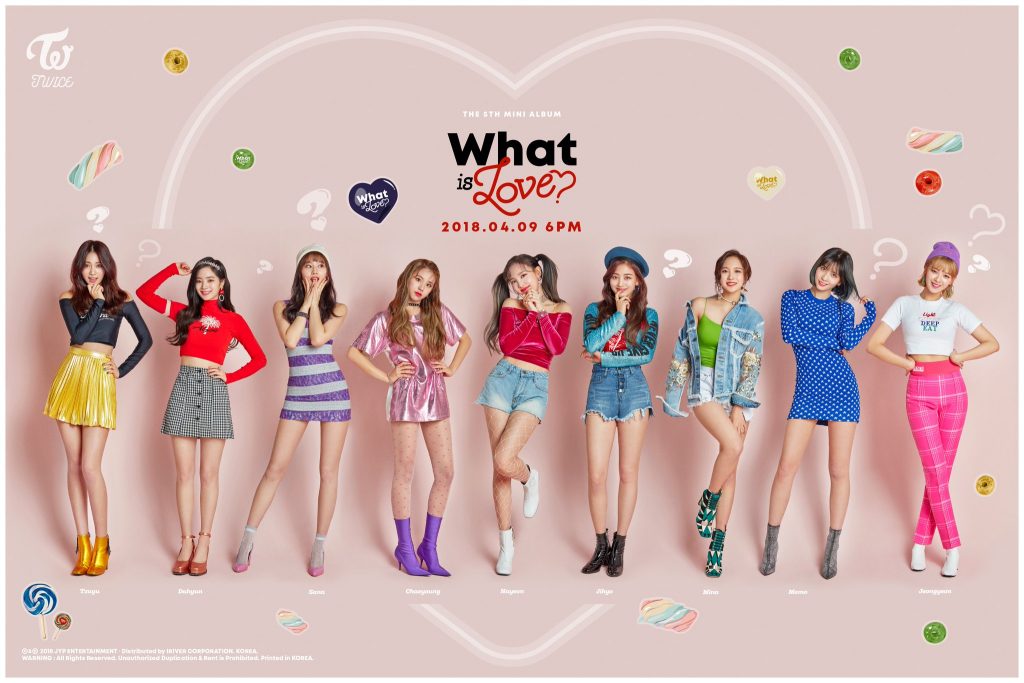 In 2017, TWICE ventured to the Japanese market through EP What’s Twice. TWICE kicked off 2018 Japanese promotions with single track “Candy Pop”. It became the first Korean girl group track to be certified platinum by the Recording Industry Association of Japan.

Furthermore, TWICE has garnered many prestigious awards. Among those awards include MNet Asian Music Awards’ “Song of the Year” and Japan Gold Disk Awards’ “Best 3 Albums”.

Additional details will be released subsequently for the K-pop idols’ tour in Jakarta.

TWICELAND ZONE 2: Fantasy Park in Jakarta is presented by Mecimapro. Follow @mecimapro  for updates regarding the concert.