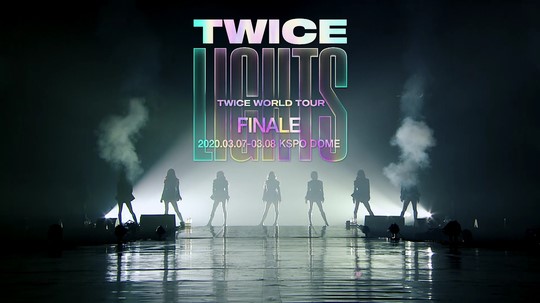 Korea’s national girl group is set to conclude the successful nine-month run of their “Twicelights” Concert Tour. The last two shows will be held back-to-back at the Olympic Sports Arena on March 7th and 8th next year, as stated by JYP Entertainment.

Currently, Twicelights is on its sold-out Japanese leg. The group will be holding their last two shows for their Japanese fans at the Tokyo Dome before coming back to Seoul.

The group has visited 17 cities, which includes a North American leg. TWICE will have performed 29 shows by the end of the tour.

TWICE is a nine-member K-Pop girl group from JYP Entertainment notable for record breaking songs such as “Fancy” and “Feel Special”. 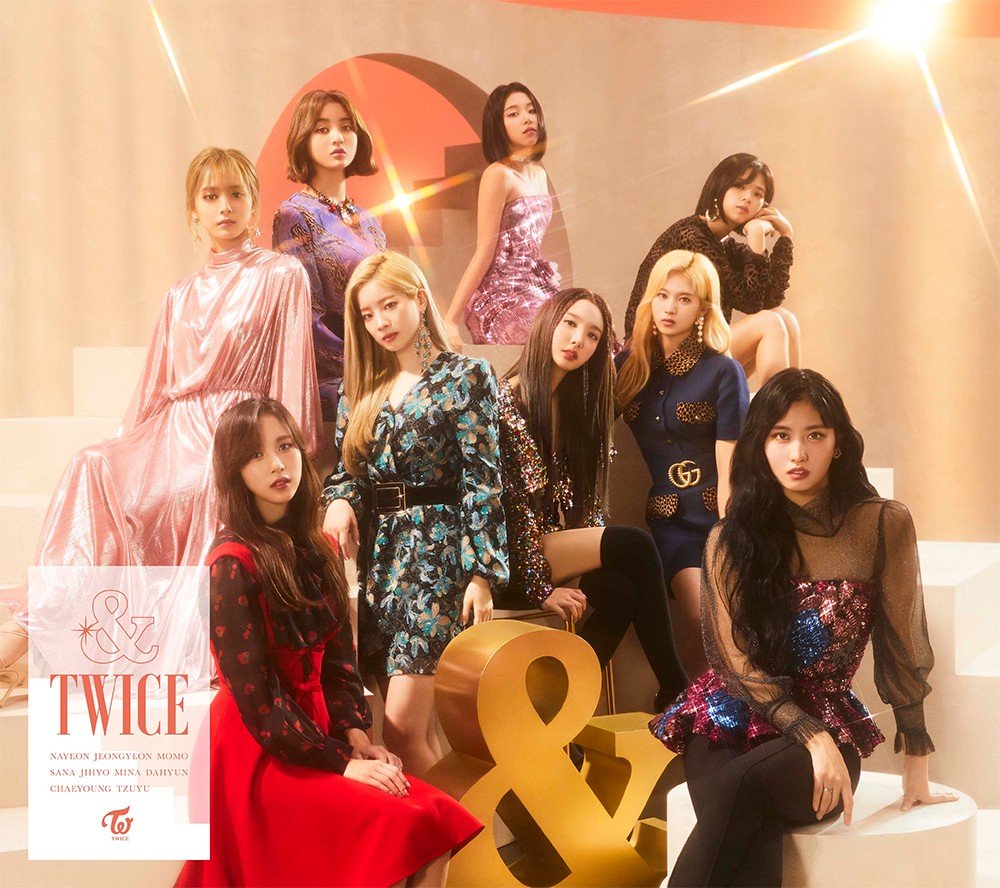 They have recently released their second full-length Japanese album with the title, “&TWICE”, featuring the singles, “Fake & True”, “Happy Happy” and “Breakthrough”. The album debuted at the top of Japan’s leading album chart, Oricon, during its first week of release.

This marks the fifth time for the group to reach the top spot on Oricon’s album chart since their Japanese debut in 2017.