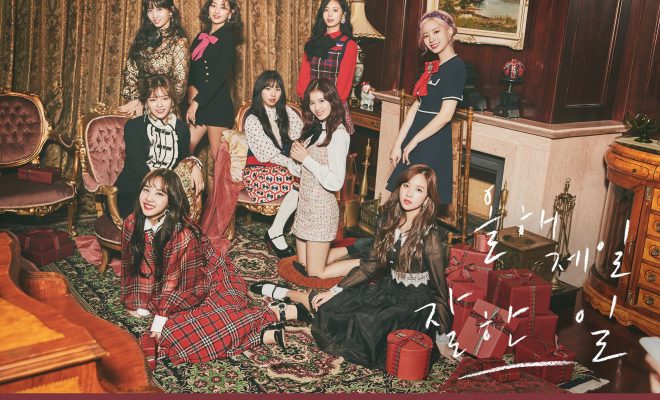 TWICE will try their hand at the R&B genre with their new album’s title track “The Best Thing I Ever Did”!

TWICE will introduce their first R&B track through their upcoming album The Year of the YES with “The Best Thing I Ever Did”! 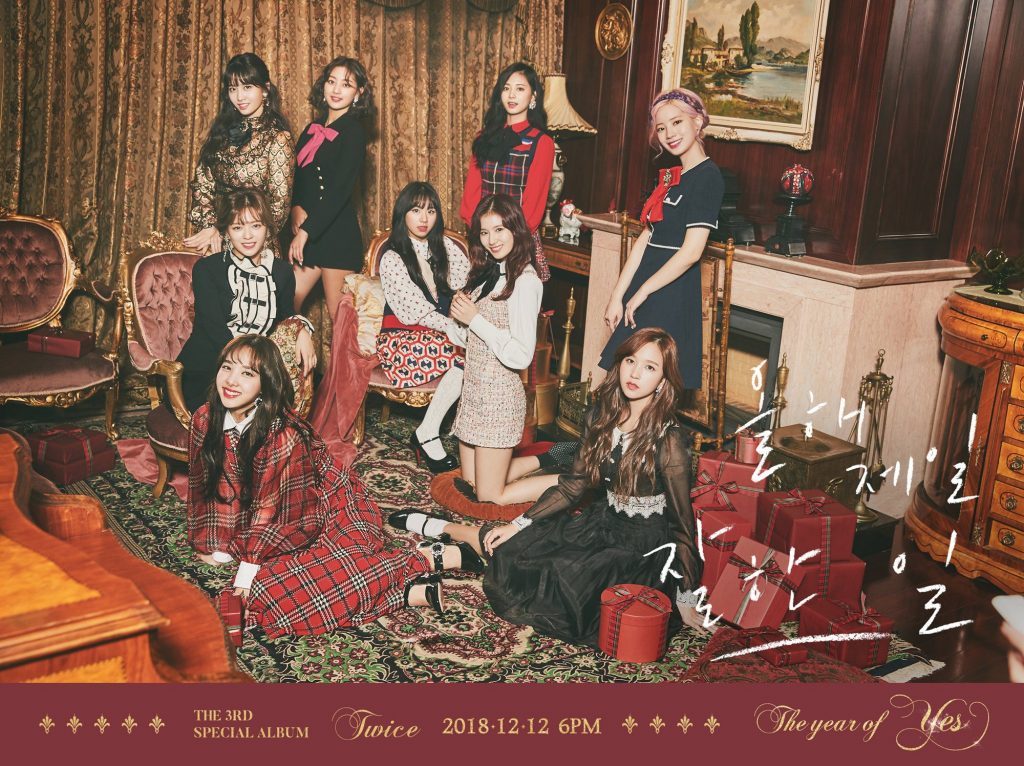 The group had shared the tracklist for their upcoming album on December 3. According to the list, the album will contain nine tracks – seven from their mini-album YES OR YES and two new songs, including its lead single “The Best Thing I Ever Did”.

The title track will have the group venturing to an all-new genre for the first time as it takes on the alternative R&B sound and combines it with TWICE’s own pop sound. The song promises to have a strong groove, with lyrics expressing a message of “the most memorable memory I have ever met is the one I love”. 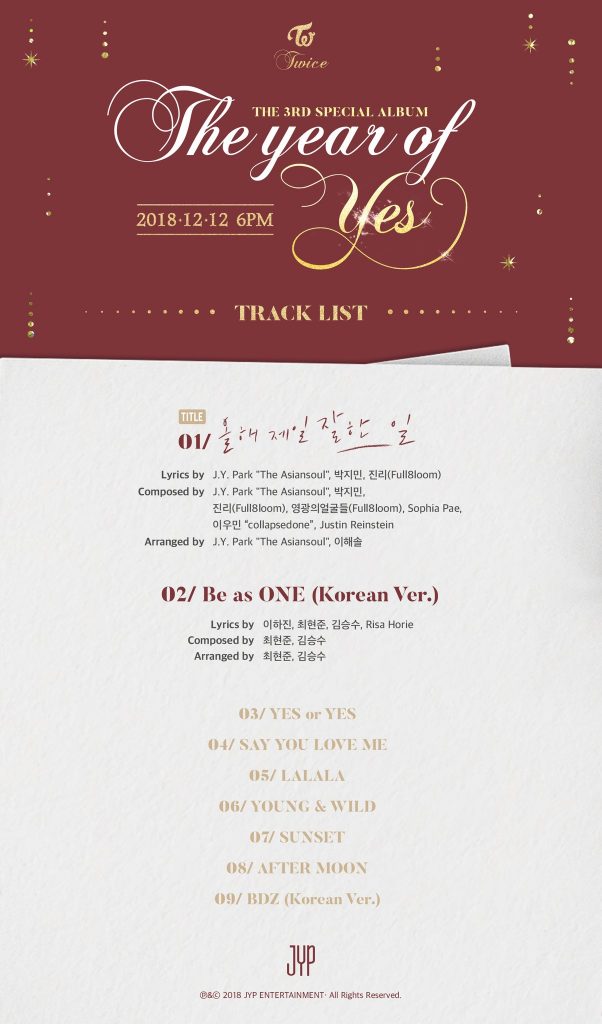 In addition to “The Best Thing I Ever Did”, the album will contain one more new track – which was revealed on December 4 as the Korean version of “Be as ONE”, a song originally released in Japanese.

TWICE had given more glimpses of the album as well by dropping teaser photos for members Nayeon, Jeongyeon, Momo, Sana, Jihyo, and Mina. The pictures had two versions, which both showcased holiday vibes, completely apt for the approaching Christmas season.

Are you excited for TWICE’s upcoming album The Year of YES? Let us know by leaving a comment below, giving us a holler on Facebook, or tweeting us at @hellokpop!

Hellokpop, as an independent Korean entertainment news website (without influence from any agency or corporation), we need your support! If you have enjoyed our work, consider to support us with a one-time or recurring donation from as low as US$5 to keep our site going! Donate securely below via Stripe, Paypal, Apple Pay or Google Wallet.
FacebookTwitter
SubscribeGoogleWhatsappPinterestDiggRedditStumbleuponVkWeiboPocketTumblrMailMeneameOdnoklassniki
Related Itemsjyp entertainmentthe best thing i ever didthe year of yesTWICE
← Previous Story BTS Is The Most-Streamed Artist On Spotify In Five Asian Countries For 2018
Next Story → Park Min Young Preps Up For Quirky Role In New tvN Rom-Com