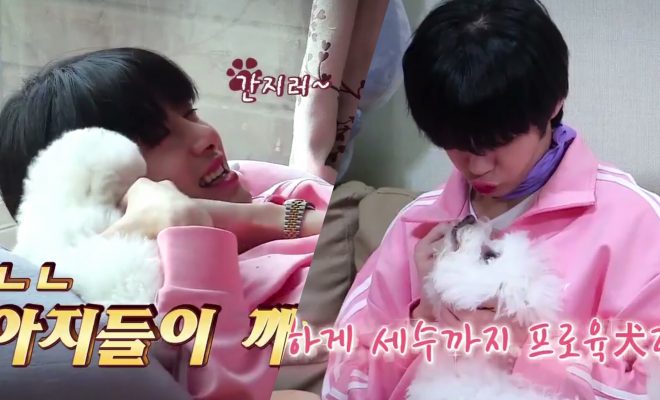 MONSTA X’s Hyungwon just wanted to be friends with these cute puppies on the fifth teaser video for their upcoming web show!

MONSTA X’s Hyungwon adorably pulled all stops to gain the hearts of puppies in the fifth teaser video for the upcoming web show unveiled on June 30! 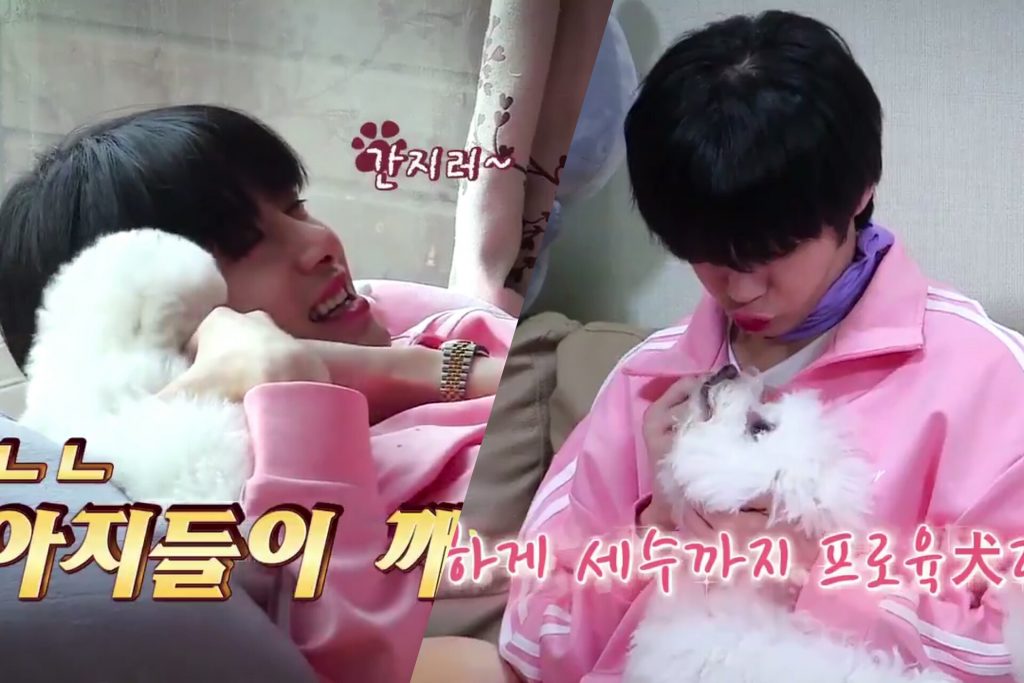 The MONSTA X member is the next up to make Monbebes’ hearts soft while mingling with puppies in the latest sneak peek for their upcoming web show. 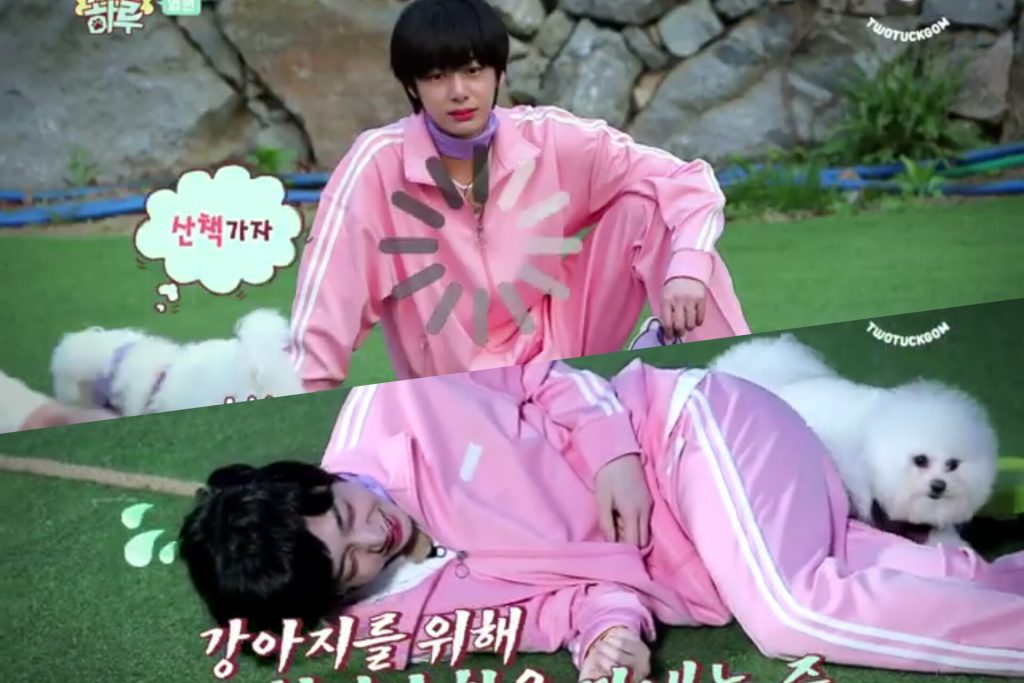 In the one-minute teaser video, Hyungwon showed that his outstanding visuals can also shake puppies’ hearts – especially while adorably dressed in pink overalls that serve as the group’s uniform for the show.

Though he struggled playing with the puppies at first because he never had the chance to take care of puppies in the past, he showed great efforts to approach them.

His hard work paid off because he eventually got close to the furry little creatures – who somehow turned needy for Hyungwon’s attention along the way. Whenever he zones out, the puppies approach him and jolt him back to reality, getting cute reactions from the singer everytime!

With the collaboration creating seven bear characters representing the unique charms of each member, Hyungwon will also present the sleep and snack-loving character Zizigom!