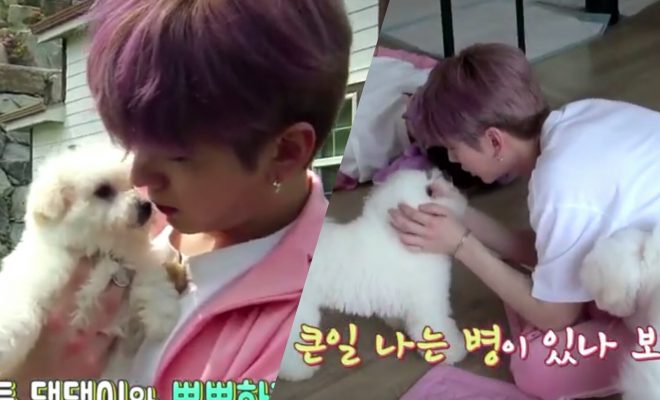 MONSTA X’s Kihyun is in need of more love from these puppies in the newest teaser video for their upcoming web show!

MONSTA X’s Kihyun did everything he needed for puppies to love him back in the seventh teaser video for their upcoming web show unveiled on July 2! 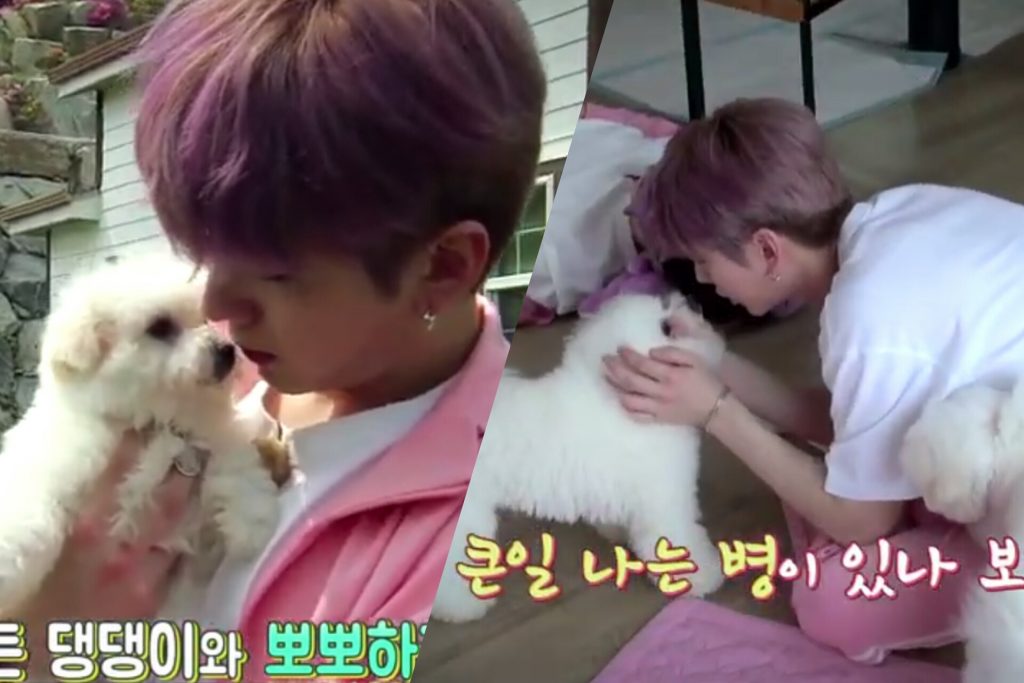 The MONSTA X main vocalist showed how much he craved love from their newest furry little friends in the latest sneak peek for their upcoming web show. 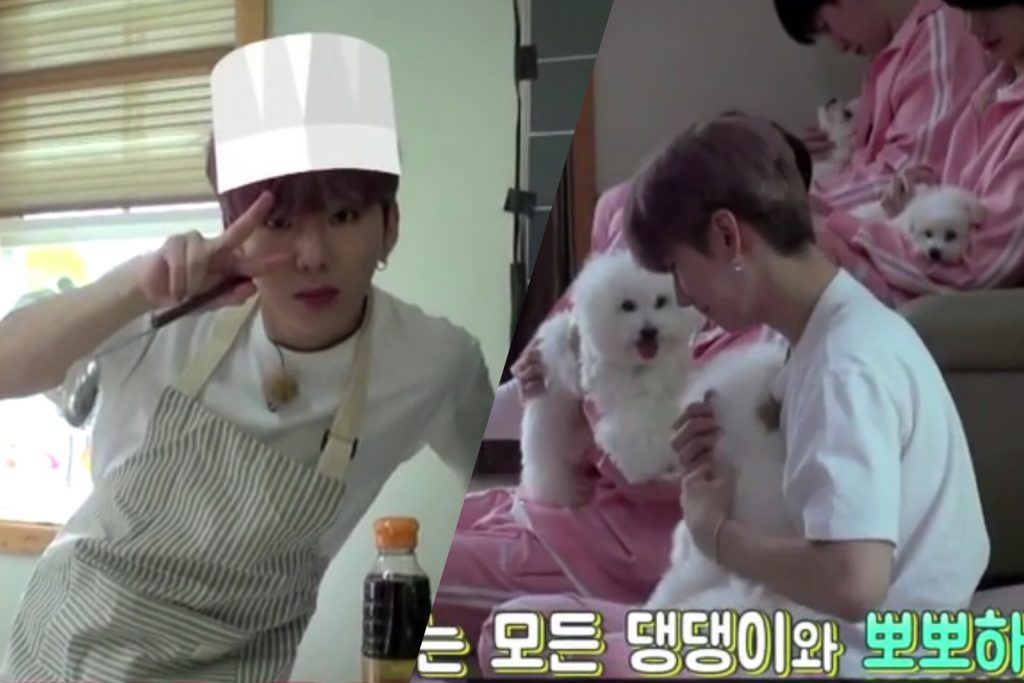 In the one-minute teaser video, Kihyun cutely kept on approaching the puppies first and taking them in his arms to show just how much he was bursting with love for them.

From preparing water for the puppies to complimenting and cheering them on, the singer sweetly took care of the furry creatures and peppered them with his smooches even though he wasn’t exactly that popular with them.

As the group’s resident chef, Kihyun also made sure to keep the members well-fed as they spent their days mingling with puppies and playing various games.

With the collaboration creating seven bear characters representing the unique charms of each member, Kihyun will also present the character Hamgom. Reflecting the singer’s real-life personality, the character takes pride in his cleaning and cooking skills – plus his ability of being the first to wake up!