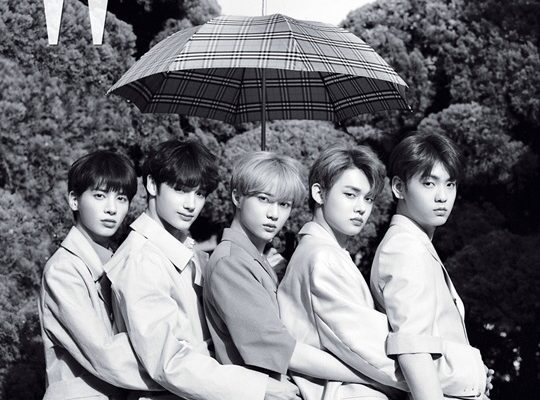 This May, K-Pop rookie boy group TXT (Tomorrow X Together) will be gracing the cover of W Korea. 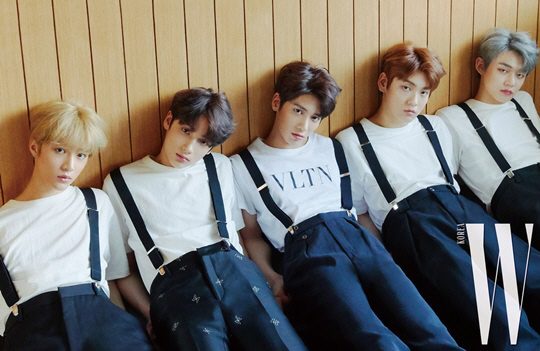 Though marking it as the group’s first ever magazine cover, Yeonjun, Soobin, Tae Hyun, Beomgyu, and Huening Kai, all looked relax and stunning in the photos.

With a highly aesthetic cinematic theme, the rookies were able to pull off a more old-fashioned style.

Sporting plain black pants, white shirts, and matching suspenders, the boys still exuded with overflowing class in the first shot. The next photo then featured the group’s adorable synergy as they cling to each other with leader Soobin at the far end. 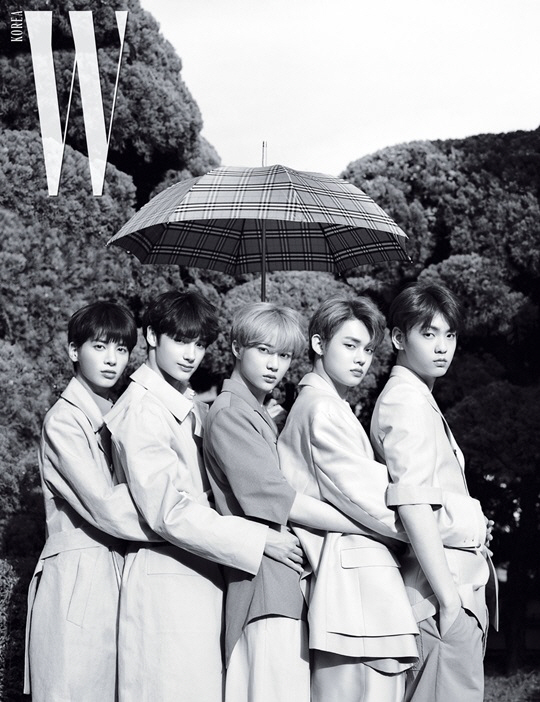 In addition, TXT had a short interview during their pictorial. When asked to introduce their group, the members replied that the name “Tomorrow X Together” aims to depict “one dream.” They also revealed the concepts that they want to pursue, including “glittering,” “sunny,” and “happiness.”

Fans can look forward to seeing more of TXT’s mesmerizing photos and inspiring interview in the upcoming May issue of W Korea.

Meanwhile, the K-Pop quintet is set to release the music video for the fascinating track “Cat & Dog” on April 25.