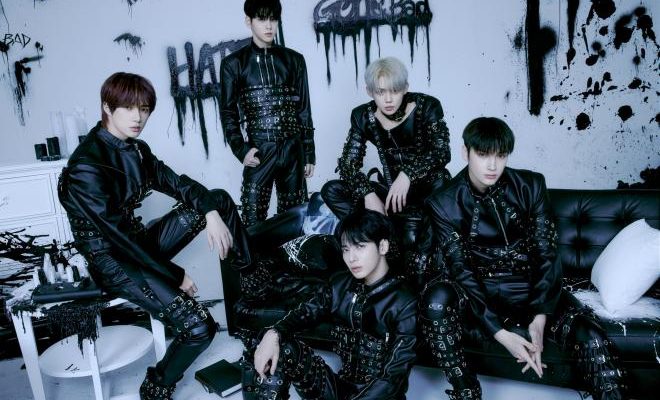 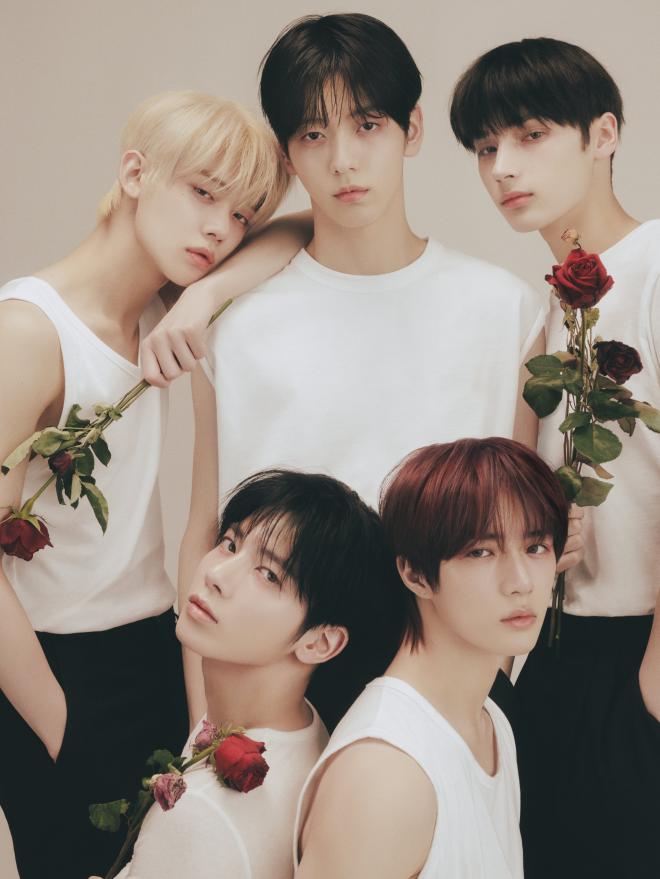 Just recently, the group came back to the music scene with their fourth Korean mini-album, minisode 2: Thursday’s Child. Spearheaded by the title track,”Good Boy Gone Bad,” the album received tons of love and favorable responses from MOAs and K-Pop fans worldwide.

Unveiled on May 9 in South Korea and on May 17 in Japan, TXT’s newest offering has scored the No. 1 spot on Japan’s Oricon Daily Album chart after selling 134,746 copies in the country alone.  Notably, they were able to achieve such a feat in just hours since its successful release.

Aside from the aforementioned feat, minisode 2: Thursday’s Child also conquered Japan’s Line Music weekly music charts and iTunes Top Albums charts in 43 different countries, including the United Kingdom, Japan, and Brazil. Moreover, it ranked No. 2 on iTunes Top Album charts in the United States and Canada.

AN ALBUM WORTH LISTENING TO 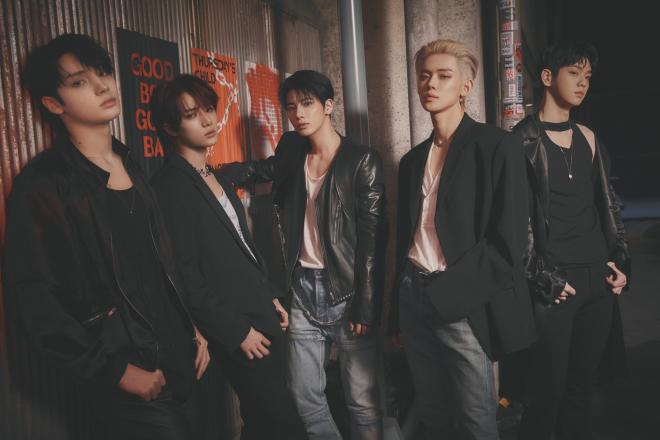 Its lead single has addictive and robust beats that anyone would find captivating. It also highlights the boys’ clean vocals and impressive performing skills.

Meanwhile, TXT will continue to promote their title track on various music shows in South Korea.