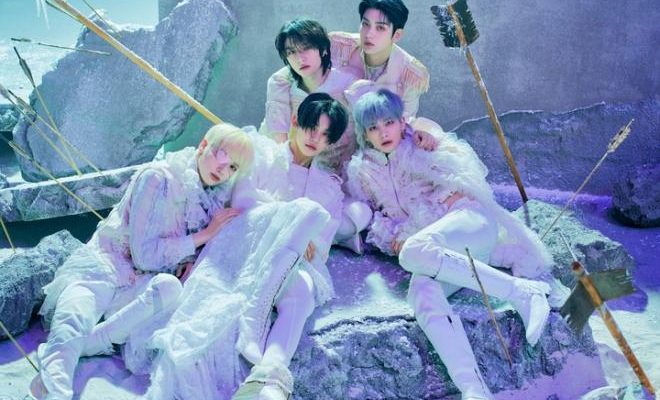 TXT Lands The Highest K-Pop Album Sales Of 2021 In The U.S With “The Chaos Chapter: FREEZE”

TXT shows their influence in the global music market as their album, The Chaos Chapter: FREEZE, was the highest-selling K-Pop album in the U.S during 2021.

TXT displays their stateside popularity as their album, The Chaos Chapter: FREEZE becomes the highest-selling K-Pop album of 2021 in America. The project, released in May, sold 215,000 copies. This achievement makes TXT’s album the fifth best-selling album in the country last year, overall. 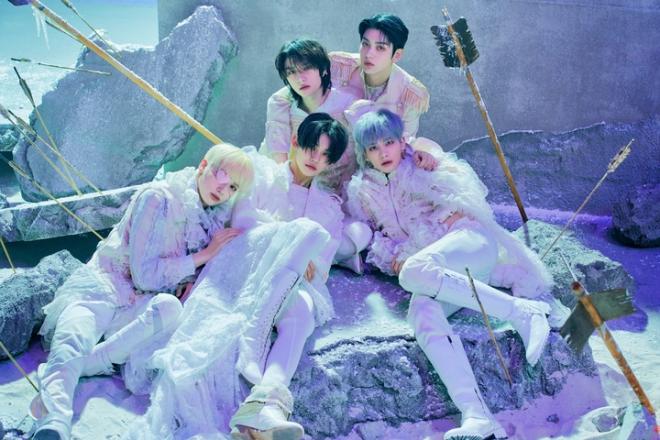 Fans appreciated the album’s versatility as it showcased the group’s grittier side.

In particular, the title track “0X1=LOVESONG (I Know I Love You)” featuring soloist Seori topped global charts. The song continued to excel in performance throughout the year, dominating online K-Pop communities and playlists. Additionally, the song ranked in Billboard’s “25 Best K-Pop Songs in 2021”.

As of writing, its music video surpassed a staggering 58 million views.

Regarding TXT’s sales achievement, Forbes stated, “TOMORROW X TOGETHER was first listed in a report released by MRC data, which shows that they have truly settled in the U.S. market.”

TXT’s prominence throughout 2021 indicates their immense global popularity. However, it also denotes their power as stand-out talents in the broader K-Pop industry. The group continues to impress fans with a wide range of music and conceptual worldviews in their music videos.

As their success from last year bleeds into 2022, many anticipate that the group will reach even greater heights.