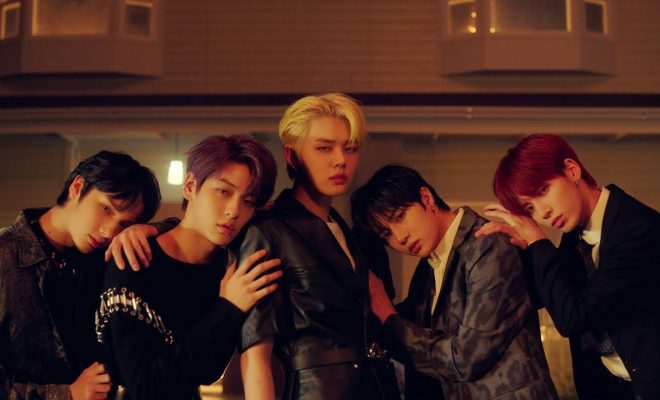 MOAs, get ready to witness TXT unveil their untamed selves for the first teaser of their track “Puma”!

TXT took to their official SNS to reveal a bewitching teaser for their track “Puma” from their album The Dream Chapter: Eternity.

The teaser opened with a beaten-up Yeonjun lying face down, chained up on top of a tower. During this part, the use of lighting really added to the dramatic effect, especially when Yeonjun rises and the shadow on the stone wall doesn’t have a humanlike form. The lights made it seem as though an otherworldly creature was rising. 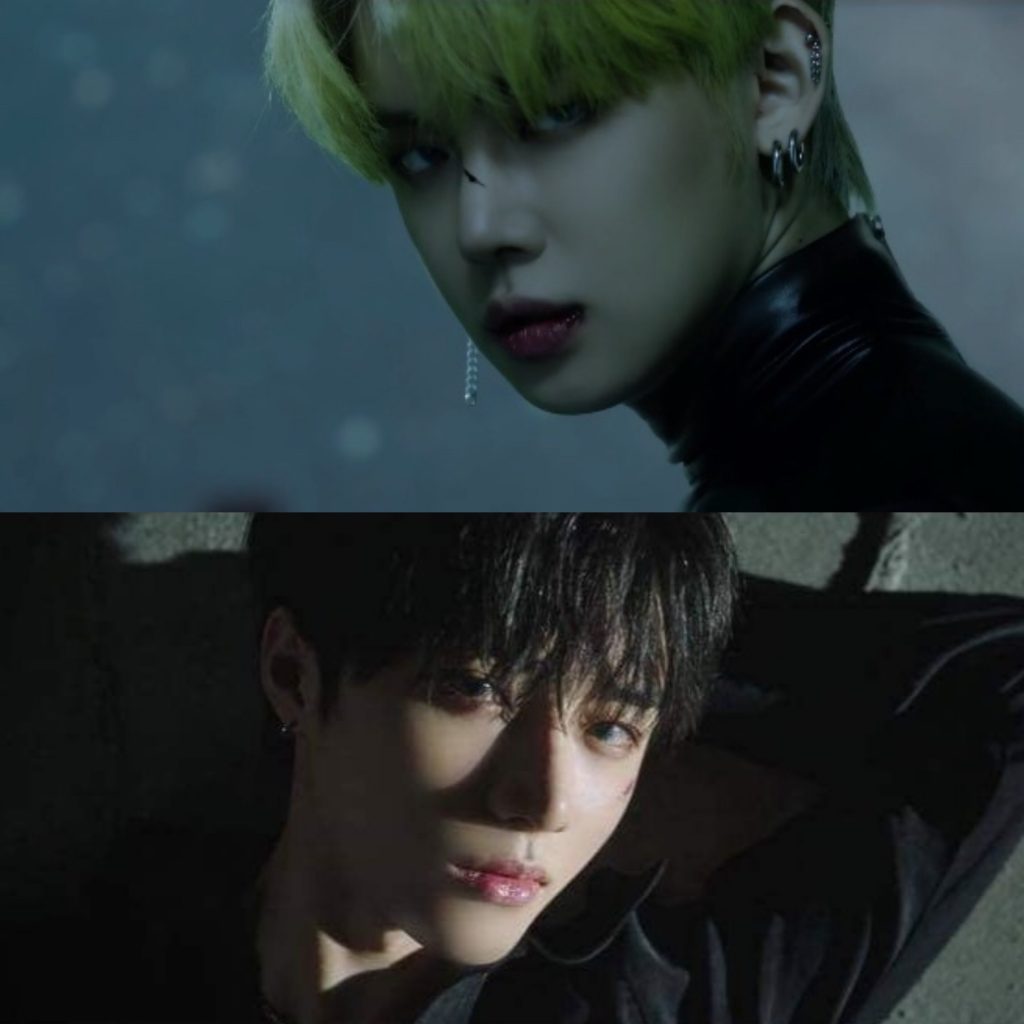 Meanwhile, Beomgyu looked breathtaking in an all black aesthetic as he holds an intense gaze. The scene then swiftly shifted to Soobin who looked captivatingly fierce as he sat in a cage.

Sporting a scar on his face, Taehyun appeared and radiated a powerful vibe with his passionate demeanour. Additionally, Huening Kai looked like a mesmeric vision as he stared from behind a scintillating glass barrier.

The scene returned to Yeonjun holding a dynamic gaze for a brief moment before he almost crouches, ferociously on a mountain under the starry night sky as if to mimic a prowling puma. 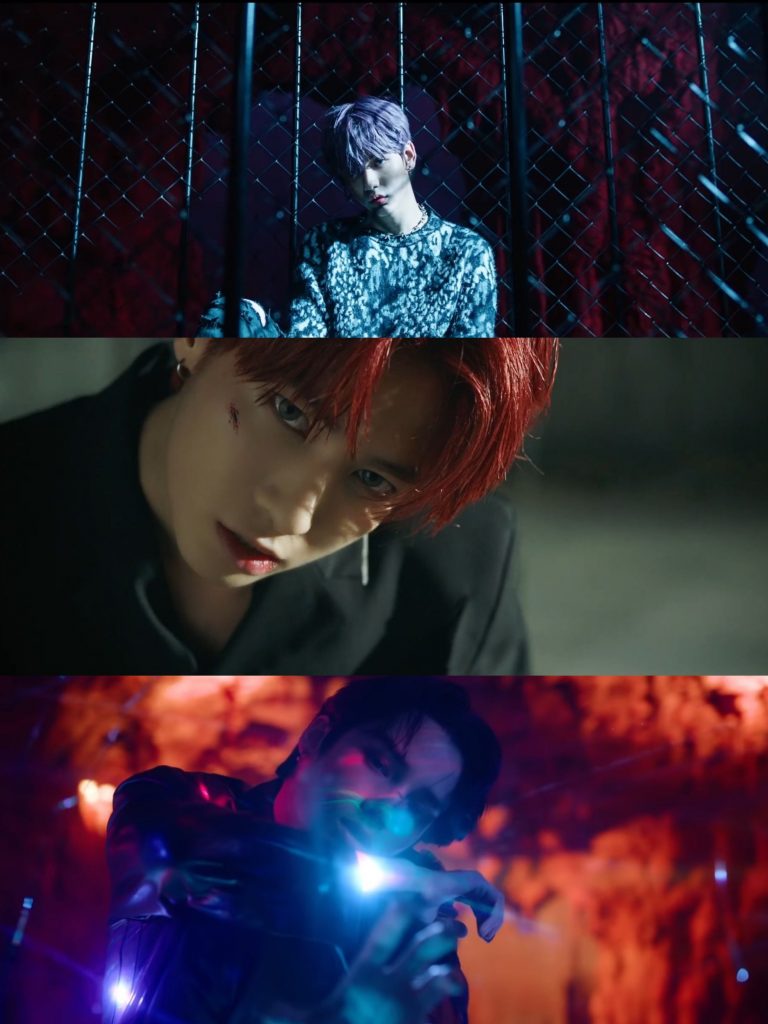 The official music video, “동물원을 빠져나온 퓨마,” will be released on June 4 at 12 AM KST.

“Puma” is one of the highly-acclaimed b-side tracks from TXT’s latest album. It features heavy trap beats to back its action-packed lyrics.

“Puma” expresses a story of TXT relentlessly running towards everything they want. They use the zoo and jungle as metaphors for how they feel a rush of freedom but are vary of the dangers too. TXT asserts on the track that although the jungle is wild, magnificent and exciting and a puma might be a dangerous creature itself, it still has to be on its guard.