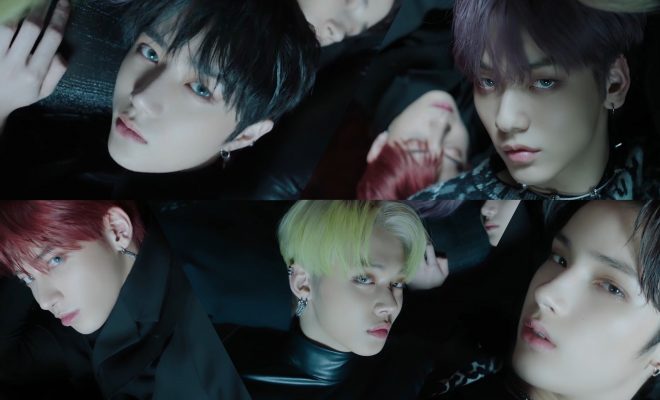 MOAs, watch out as TXT comes prepared to stir your hearts with the second teaser for the upcoming music video of their track “Puma”!

After unveiling a thrilling first teaser for their track “Puma,” TXT immediately followed up with the upcoming music video’s second teaser on their official SNS.

The official music video, “동물원을 빠져나온 퓨마(literal translation: Puma Fleeing The Zoo),” will be released on June 4 at 12 AM KST.

They were then shown all huddled up together before starring in individual glimpses afterward.

TXT exuded quite the feral vibe with their demeanour, especially as they stood in the cave and a silhouette of a puma appeared behind them. 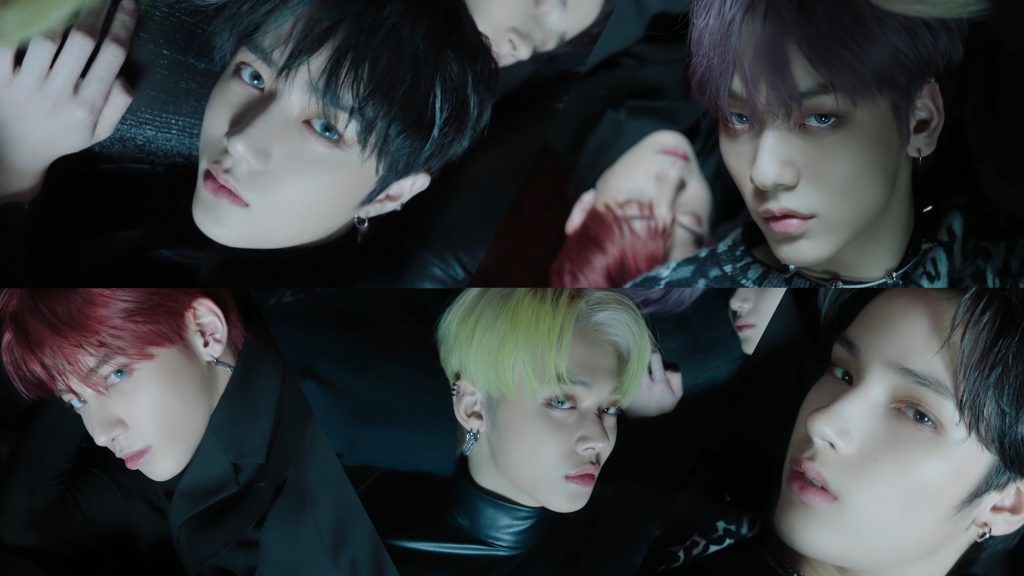 The members looked bewitchingly breathtaking in every still of the teaser. Their bold black and animal print outfits with smokey makeup and black nails also set an edgy tone. Through the teaser, TXT really made a strong statement as they gave fans a glimpse of the music video to come.

Hellokpop, as an independent Korean entertainment news website (without influence from any agency or corporation), we need your support! If you have enjoyed our work, consider to support us with a one-time or recurring donation from as low as US$5 to keep our site going! Donate securely below via Stripe, Paypal, Apple Pay or Google Wallet.
FacebookTwitter
SubscribeGoogleWhatsappPinterestDiggRedditStumbleuponVkWeiboPocketTumblrMailMeneameOdnoklassniki
Related ItemsPUMATomorrow X TogetherTXT
← Previous Story “The World Of The Married” Stars Kim Hee Ae, Han So Hee & Park Hae Joon Take The Top 3 Spots For May 2020 Actor Brand Rankings
Next Story → N.Flying Dials Up Excitement For “So, 通” Comeback With Spellbinding Teaser Photos