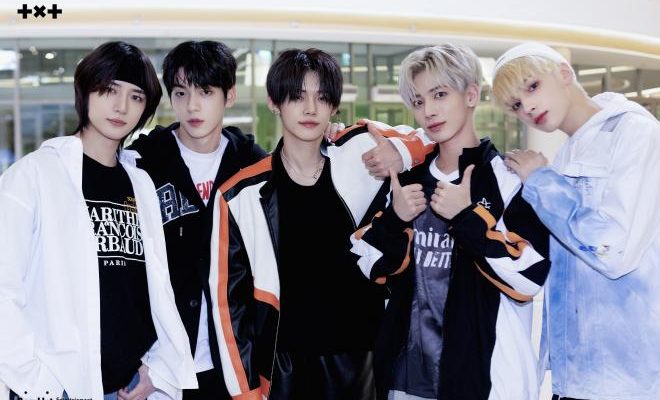 Tomorrow X Together, otherwise known as TXT, thrilled fans by delivering a brand new remix of their recent hit title track, “0X1=LOVESONG (I Know I Love You)”. The song includes the original featuring artist, Seori, as well as rappers pH-1 and Woodie Gochild. 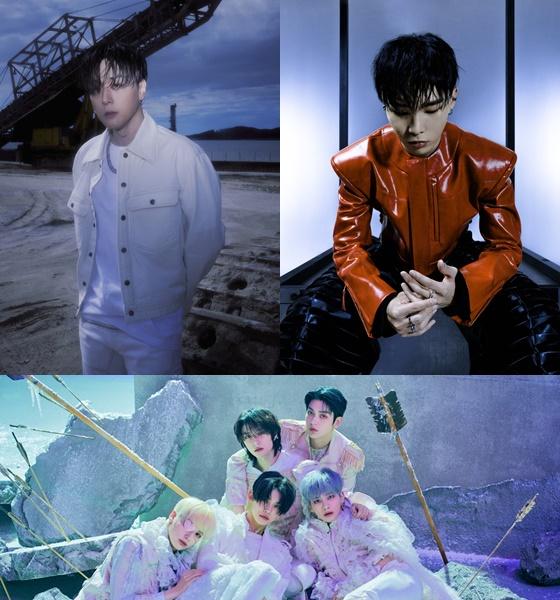 The group released the digital single at 6 PM KST on June 25 through various global music platforms. The track is not only a remix but is also an acoustic version of the song. Moreover, the addition of rappers pH-1 and Woodie Gochild only adds to its dynamic appeal.

After the initial announcement of this remix on June 22, TXT met immense enthusiasm from fans as listeners celebrated the unexpected collaboration between the K-Pop and hip-hop artists.

Despite the initial shock of such a surprising venture between the artists, the rappers seamlessly fit into TXT’s track. The remix delivers a new trendy and catchy take on the already beloved title song.

Additionally, the rappers’ lyrics provide a further dimension to the song’s deep love lyrics. Including messages such as, “I will stand by you when I lose everything”, the remix communicates the song’s original sentiments even more strongly.

As of late, pH-1 and Woody Gochild communicate actively with their fans, delivering new content and music.

Meanwhile, TXT continues to have immense success following their recent comeback with their album, The Chaos Chapter: FREEZE. In particular, the group topped various music charts in Japan shortly after releasing their album in the country at the beginning of this month.

In response to such global demand, TXT continues to greet fans domestically and abroad through a variety of new content and musical projects, such as this recent collaboration remix.