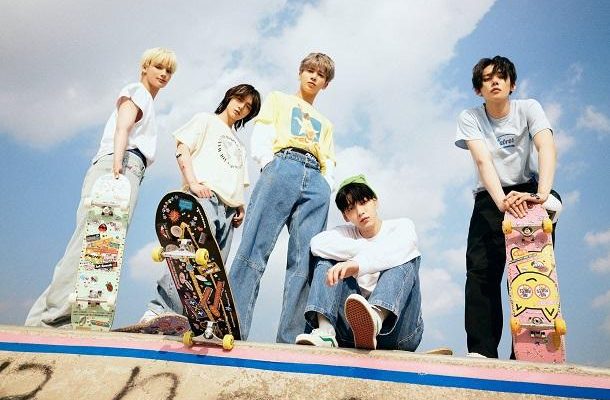 TXT show their global power as they continue to rank on Billboard Charts week after week. The group’s second full-album, The Chaos Chapter: FREEZE, ranked on the Billboard Charts for a cumulative sixteen weeks, an admirable achievement illustrating TXT’s worldwide love from fans. 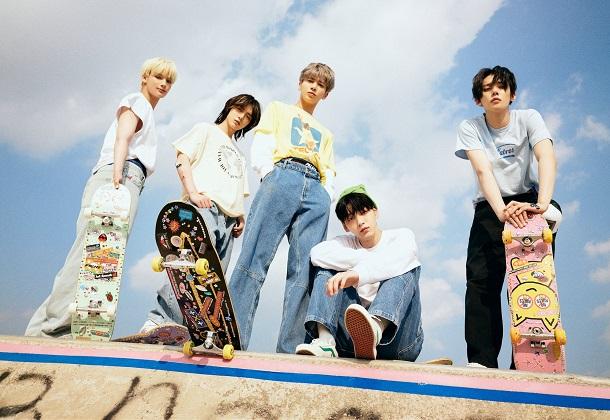 The group first entered the World Album Chart on June 12 with The Chaos Chapter: FREEZE, shortly after its release at the end of May. Following its entry, the album remained on the chart for eleven consecutive weeks.

Meanwhile, Billboard added the sales for their repackaged album, The Chaos Chapter: FIGHT OR ESCAPE, resulting in its re-entry on September 4. The repackaged album charted for another five straight weeks.

The Chaos Chapter: FREEZE also ranked 32 on Billboard’s Top Current Album Sales Chart. The project initially entered the chart at number 64 on June 12. Subsequently, the album rose to the top of the chart on June 19, remaining there for seventeen weeks back-to-back.

TXT also entered the Top Album Sales Chart, placing rank 24. They continued to remain on the chart for 16 straight weeks after topping the chart on June 19.

Such consistent and abundant success on various Billboard Charts is proof of TXT’s global popularity.

Following their debut in 2019, the members received wide and loyal support from fans. Their beloved fandom, MOA, continue to rise in numbers and show their support through streaming, sales, and charting accomplishments. In response, TXT maintain a steady pace of releases, impressing fans and critics with their newest rock-sound and conceptual worldview.

As TXT maintains a constant name among Billboard charting artists, the group’s current success is an indication of the milestones sure to come.