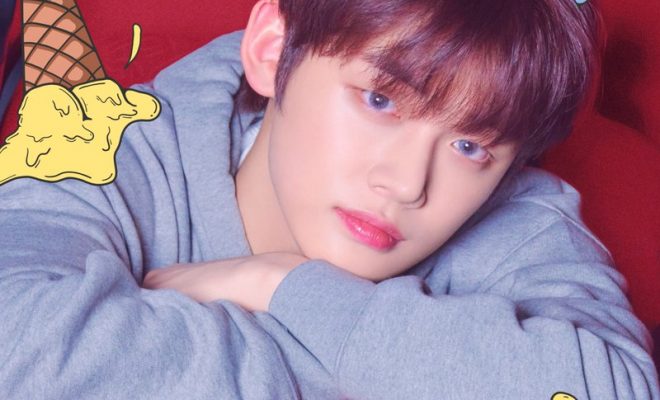 MOAs will surely be praying speedy recovery for TXT’s Yeonjun.

Big Hit entertainment has recently updated fans regarding the upcoming schedule of its rookie boy group Tomorrow X Together (TXT). 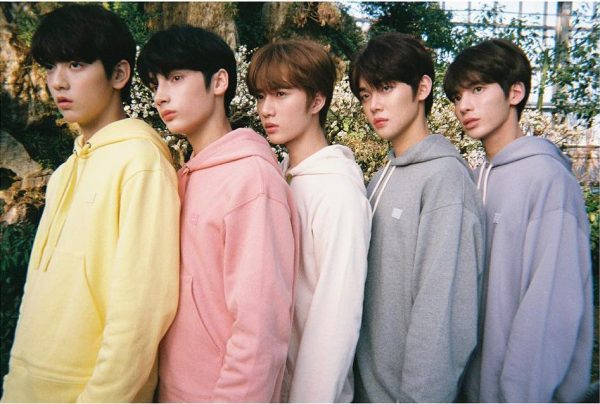 On September 6, TXT’s agency shared in an official announcement that Yeonjun will be sitting out the next event.

“We would like to inform you that Yeonjun will not be able to participate in The 29th Tokyo Girls Collection 2019 AUTUMN / WINTER on September 7th, due to recent contraction to infectious conjunctivitis,” the agency began. 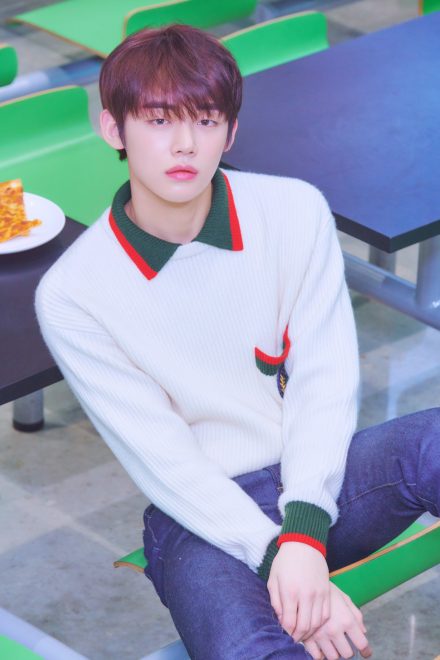 Narrating how other members Soobin, Taehyun, and Hueningkai were previously diagnosed with the same condition last August, Big Hit revealed that the members immediately began living in separate quarters as advised by the doctors.

Despite putting their best effort to prevent the possibility of others becoming infected, TXT’s oldest member Yeonjun has likewise, unfortunately, got infected with the eye disease.

“Although the condition is not as serious, Yeonjun must refrain from taking part in public activities following the advice of medical staff in order to prevent further spread. Yeonjun is currently focusing on resting and recovering in separate quarters,” the agency added.

Meanwhile, after sending their sincere apologies to fans for not being able to attend the event as a complete group, the rookies’ agency left a sweet and exciting promise to fans: “TXT will return with great album and content in October.”

Hellokpop, as an independent Korean entertainment news website (without influence from any agency or corporation), we need your support! If you have enjoyed our work, consider to support us with a one-time or recurring donation from as low as US$5 to keep our site going! Donate securely below via Stripe, Paypal, Apple Pay or Google Wallet.
FacebookTwitter
SubscribeGoogleWhatsappPinterestDiggRedditStumbleuponVkWeiboPocketTumblrMailMeneameOdnoklassniki
Related ItemsTXTYeonjun
← Previous Story KBS Cast Cho Yeo Jeong, Kim Kang Woo, Oh Na Ra & B.A.P’s Youngjae In New Drama
Next Story → I.O.I Delays Comeback To December + Increases Possibility To Return With Complete Members