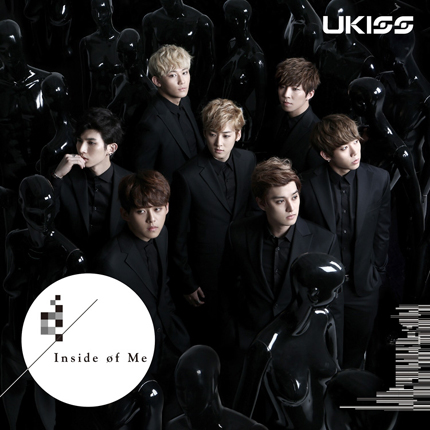 U-KISS 2nd Japanese album ‘Inside of Me’ ranks no.6 on Oricon chart

On July 24, U-KISS’s second Japanese full album Inside of Me ranked at 6th on the Oricon chart. According to U-KISS’s agency NH Media, prior to the music video of Inside of Me which has the same title as the album, was unveiled, they have already received high expectations with its high number of pre-orders from the fans.

The album release cycle is short in Japanese market. U-KISS returned to the Japanese music scene after five months of their last single Alone with a new release. Even so, they are showered with attention as it entered top 10 on Oricon chart.

U-KISS’s new album, Inside of Me, consists of 13 tracks in total, including tracks; Alone, Distance, Dear My Friend, One of You, which were released in Japan last and this year. They will have their Japan tour at Tokyo on 30th, followed by Osaka, Fukuoka and Hokkaido.

Watch the PV of Inside of Me below: