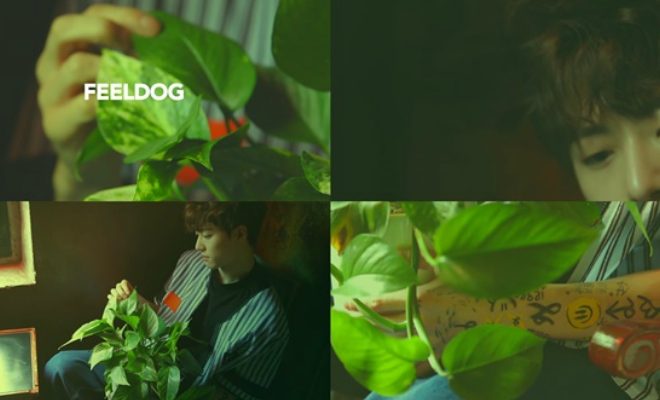 After releasing the respective album trailers of members Kijung, Daewon, Han Sol, and Marco, UNB features leader Feeldog as the fifth runner of the ongoing relay to its official debut day.

Feeldog greeted fans via Naver’s V Live before the release of his trailer. During the broadcast, he told the story of the tattoos which the members sported during the album jacket shooting. The tattoos were drawn by Feeldog himself.

In his trailer video, the leader of UNB captivates viewers with soft smile and sad eyes. The first part of the video shows him holding a plant, looking lost and lonely.

Feeldog then sets the pot down with a soft smile, which immediately turns into a sad look before he gets up, run, and looks back. But the mood shifts, with the screen bathing in red color and his eyes bearing a strong gaze. 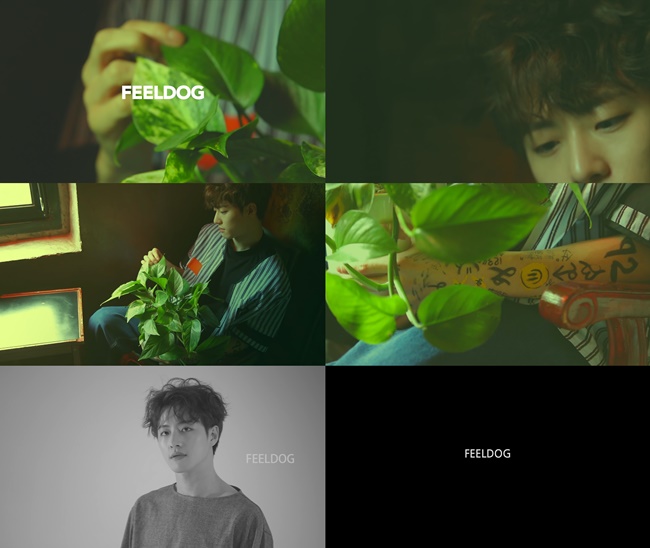 With Feeldog’s album trailer out, only the trailers of Euijin, Ho Jung, Jun, and Chan are left to be released.

UNB will officially debut on April 7 through album Boyhood. The group will also release two title tracks namely “Only One” and “Sensation”.