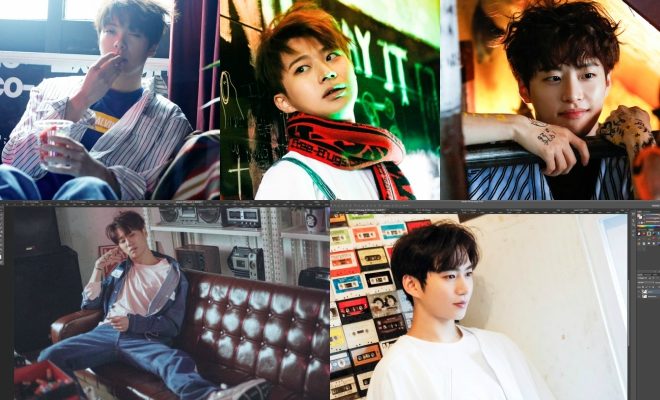 UNB teases and spoils in new photos and video!

South Korean boy group UNB is getting ready for its upcoming debut on April 7 with second batch of B-cut photos and a new music video spoiler. 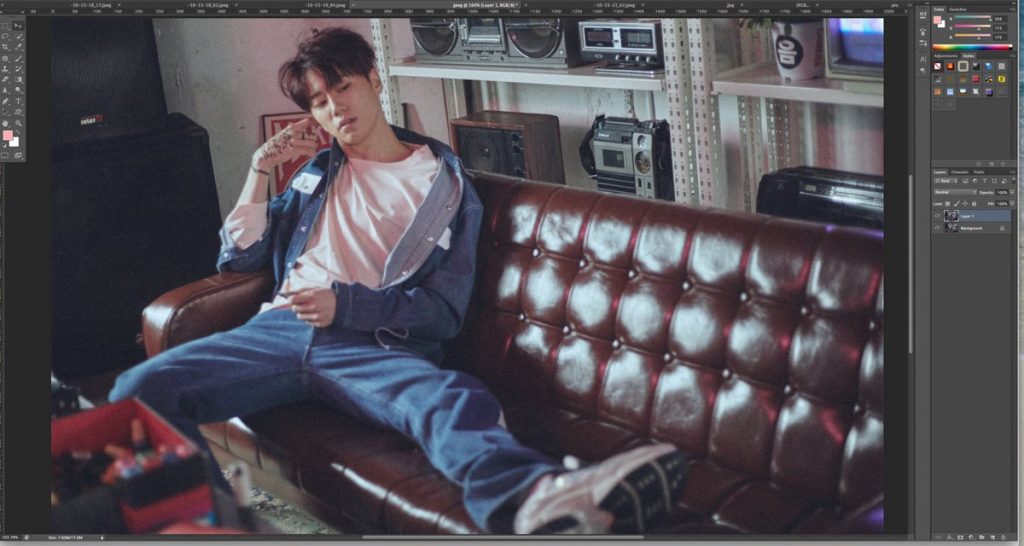 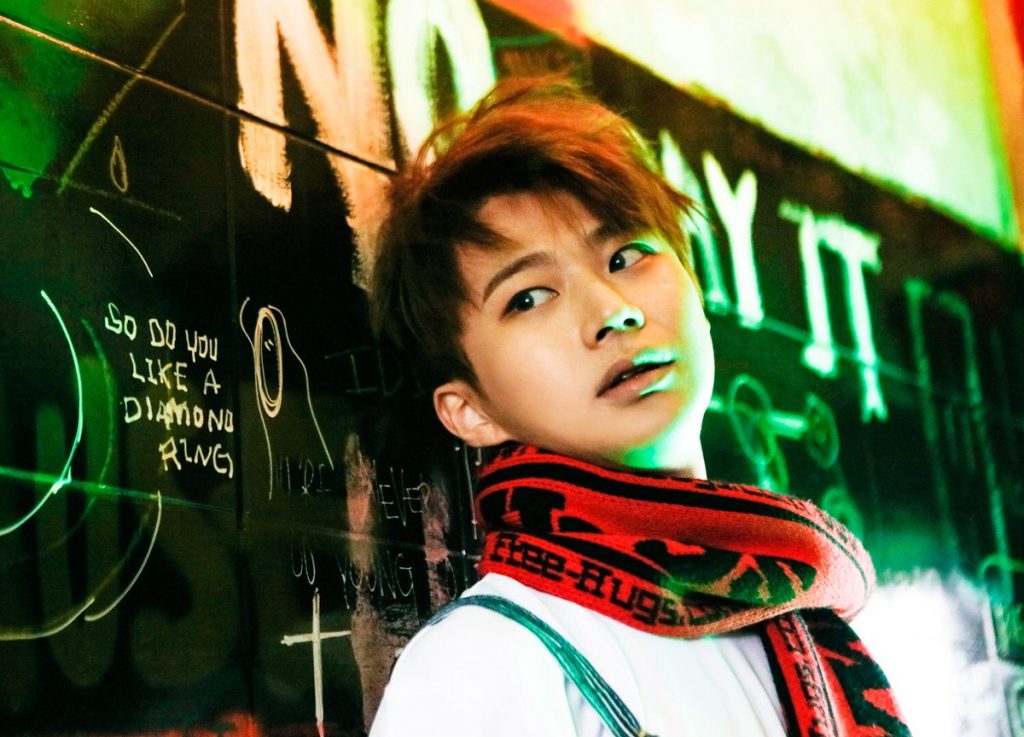 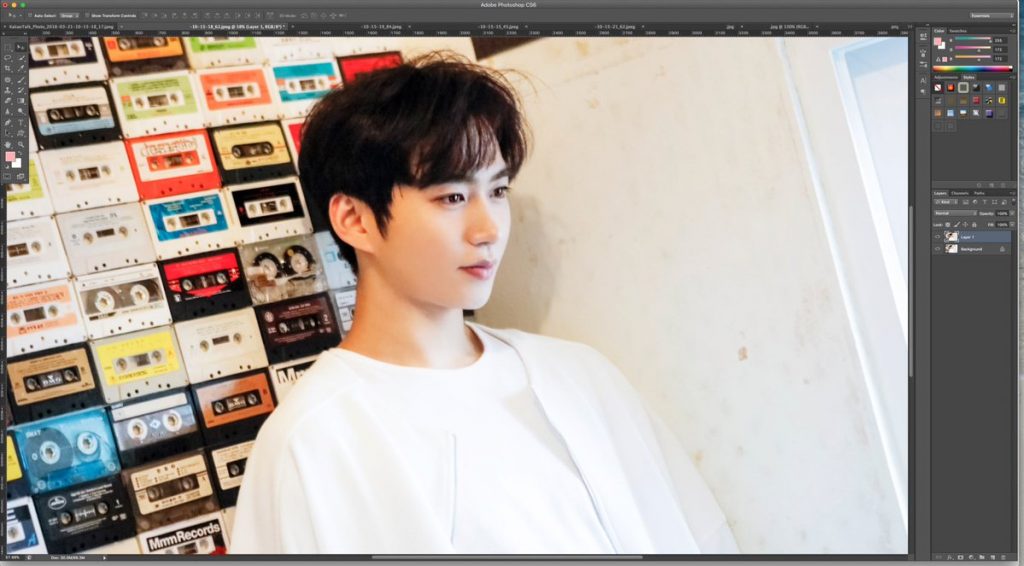 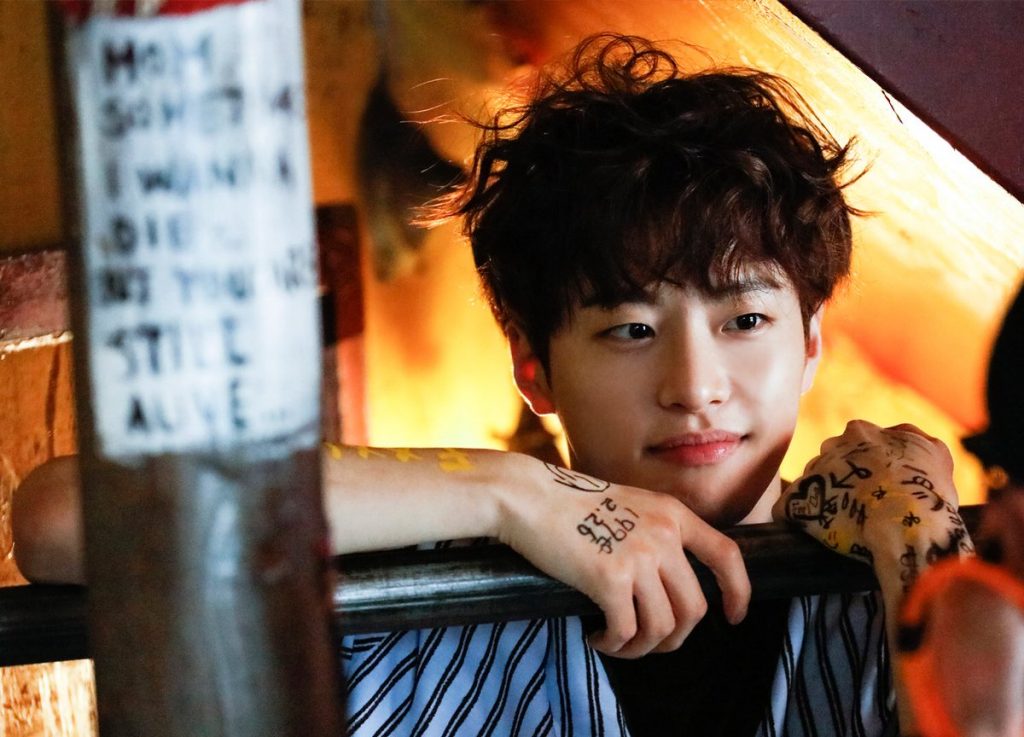 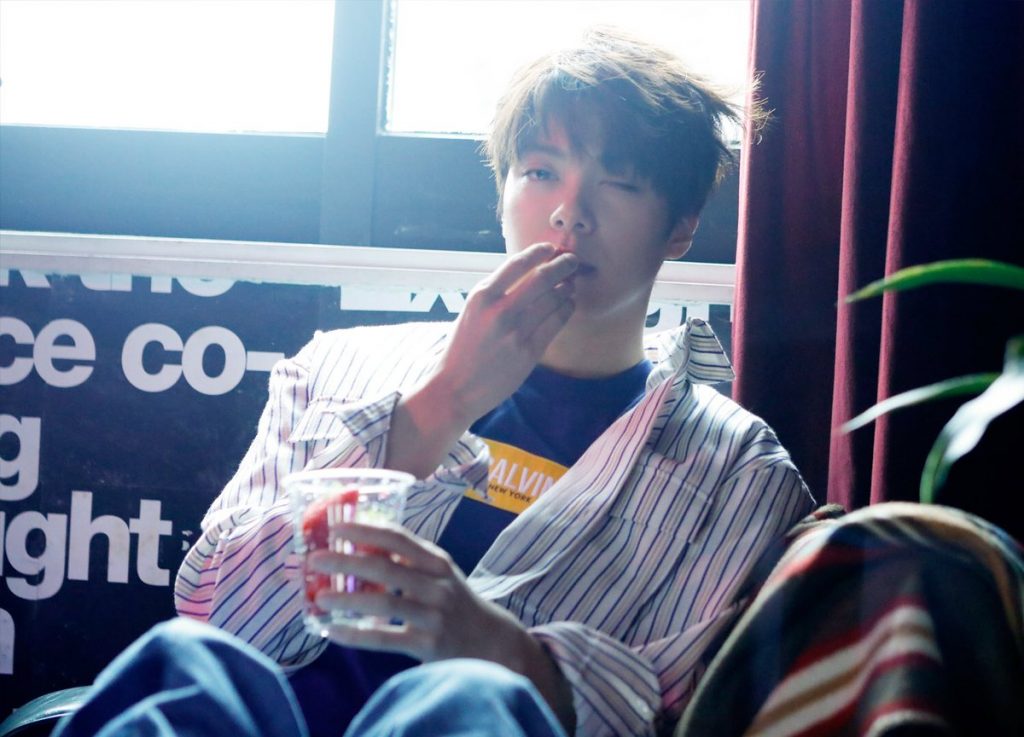 Aside from a new set of photos, a 13-second music video spoiler of one of its title tracks, “Sensation” was released on the group’s SNS accounts. In the short video, the members don white outfits while dancing in sync. A line from the song was also revealed.

Prior to the release of the spoiler, UNB greeted fans on Tuesday via Naver’s V Live and gave a sneak peek on its preparation. The members showed the shoot location which was adorned with an illuminated tree. They also allowed fans to view few seconds of their music video.

During the broadcast, UNB revealed its upcoming Zepp tour in Japan slated on April 22, 23, and 25 in Osaka, Nagoya, and Tokyo, respectively. 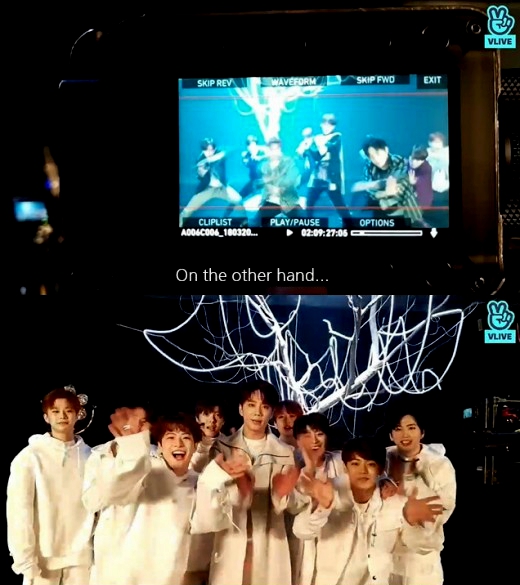 The boy group, which is a product of KBS’ Idol Rebooting Project: The Unit, will start its official activities as UNB on April 7 with the release of its first album. The album is expected to contain two title tracks.