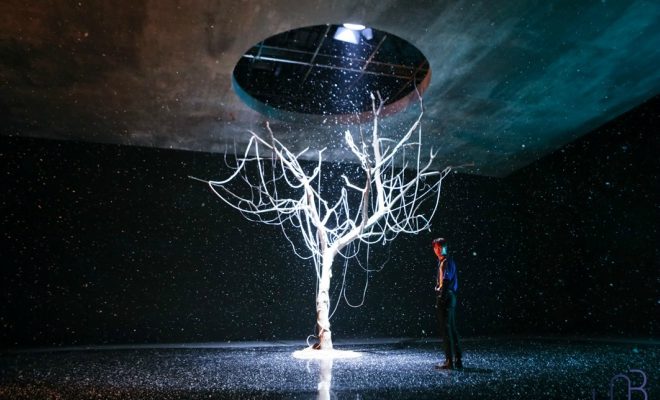 From a fan service teaser, to Daewon’s album trailer, and now, an official teaser! UNB is surprising us every day with its releases!

South Korean boy group UNB unveiled the official teaser of the music video of “Sensation”, one of its title tracks for its debut album Boyhood.

The teaser was uploaded on the boy group’s V Live channel and shared on its social media accounts on March 29.

The Chinese characters of the word “sensation” opened the video, followed by member Jun, who is also narrating. In the video, Jun was approaching a tree until it focused on its closing eyes. The scenery then changed to a dove and transitioned to the members. 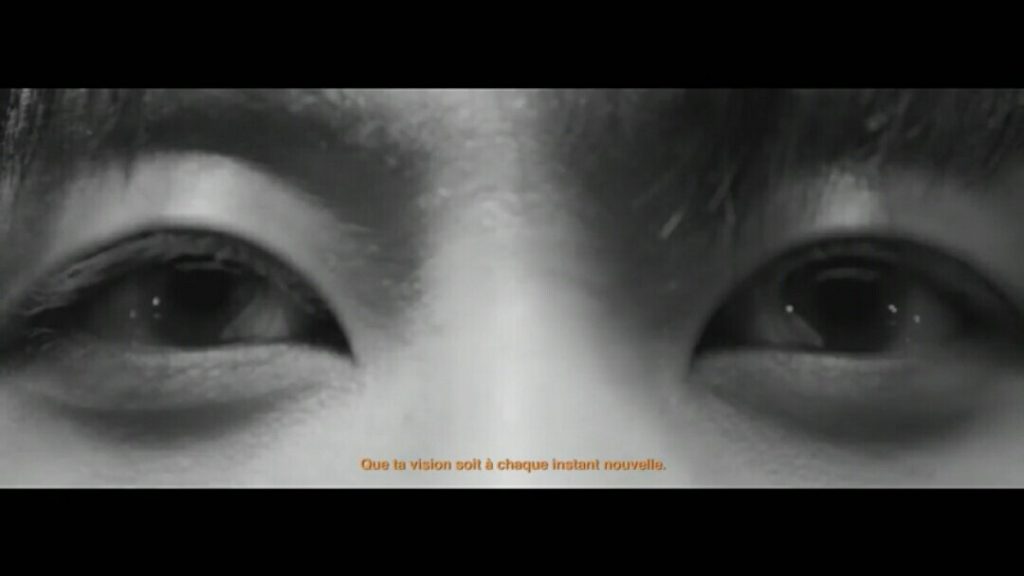 The English translation of the French words is: “Any knowledge that has not preceded a sensation is useless to me. Look at the evening as if the day were to die. And in the morning as if everything was born there. May your vision be new every moment. the sage is the one who is astonished at everything.”

At the end of the video, the names of the members were flashed along with the words “Thanks to Unit Maker.” 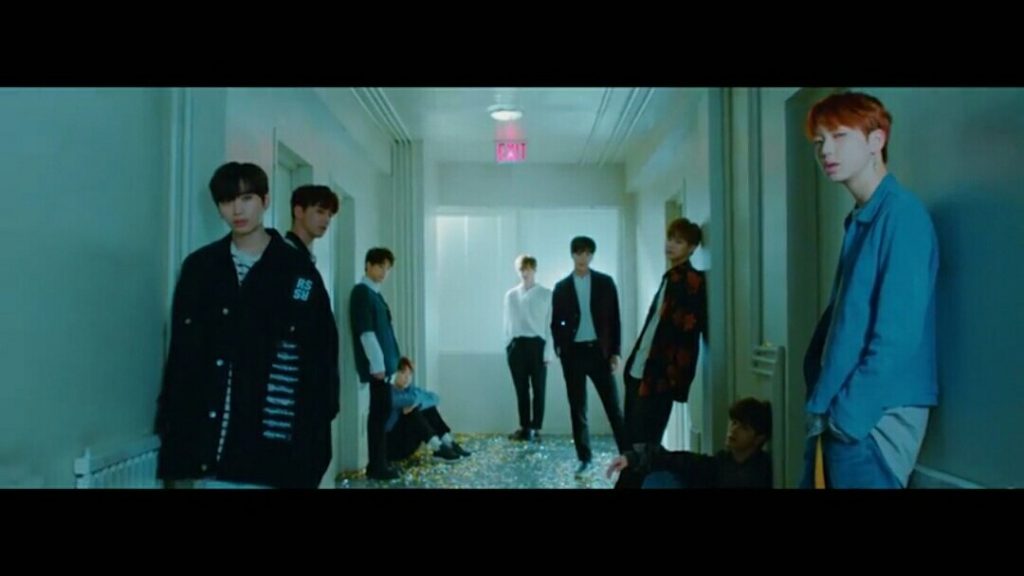 Prior to the official teaser, UNB also released a fan service teaser of “Sensation” with behind-the-scene clips from the MV filming, juxtaposed with credits on March 28. A snippet of the song also served as the background music. 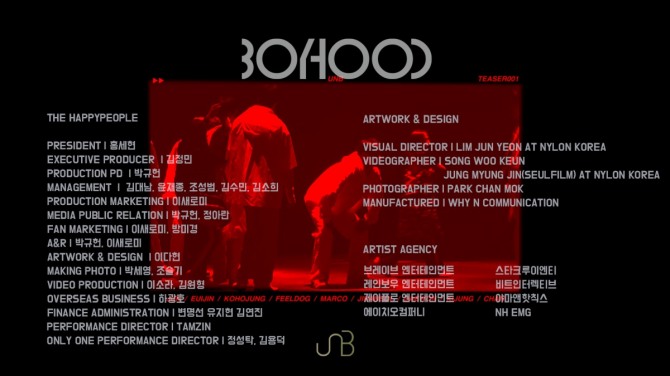 On the same day, an album trailer featuring member Daewon was unveiled. Similar to Kijung and Han Sol, Daewon greeted the fans first via a V Live broadcast before his trailer was released.

In the trailer, the UNB member let go of his smiling eyes and went for a cool vibe. The first half of the video showed him eating a banana, while the latter half showed him in a black-and-white ensemble. 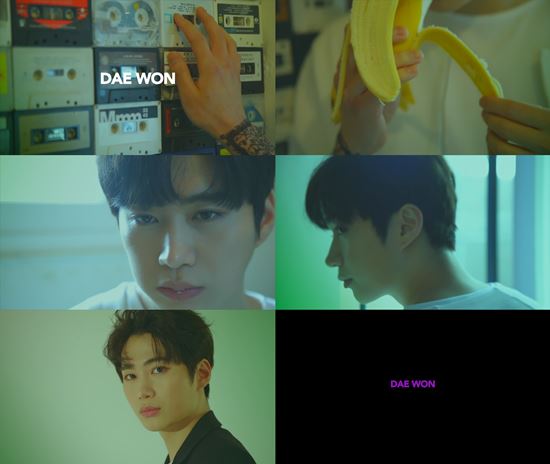 More teasers are expected to be released by UNB as its debut date is getting nearer. Aside from its title tracks, no information on the other songs in the album has been disclosed as of press time.

UNB will make its debut on April 7 with album Boyhood led by tracks “Only One” and “Sensation”.

Hellokpop, as an independent Korean entertainment news website (without influence from any agency or corporation), we need your support! If you have enjoyed our work, consider to support us with a one-time or recurring donation from as low as US$5 to keep our site going! Donate securely below via Stripe, Paypal, Apple Pay or Google Wallet.
FacebookTwitter
SubscribeGoogleWhatsappPinterestDiggRedditStumbleuponVkWeiboPocketTumblrMailMeneameOdnoklassniki
Related ItemsBoyhoodDaewonJunThe UnitUNB
← Previous Story Ji Han Sol Captivates With Album Trailer For UNB’s Debut Album “Boyhood”
Next Story → UNB Continues To Build Anticipation For Upcoming Debut With New Teaser Photos