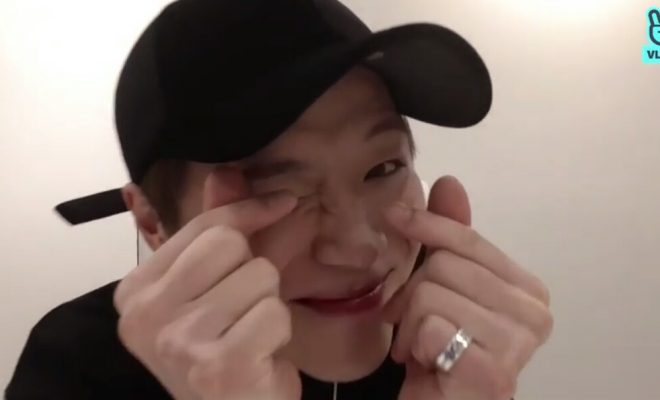 UNB’s Euijin was the next member to feature in the trailer relay for the group’s debut album Boyhood.

Through a broadcast on Naver’s V Live, the UNB member revealed his trailer, and communicated with fans, sharing behind-the-scene stories, opening up on his relationship with the members, and some tidbits about himself. 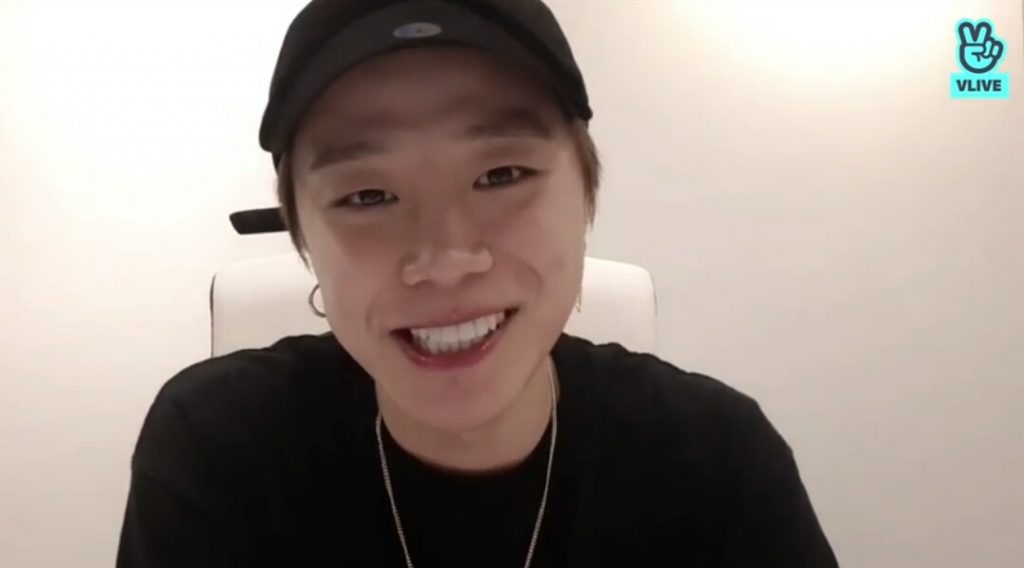 According to Euijin, there were a lot of props during the filming of the album trailer. His clothes were also comfortable.

He also said that, despite the amount of content UNB has been releasing since it announced its official debut date, the members have more to showcase for its ultimate “reboot”. 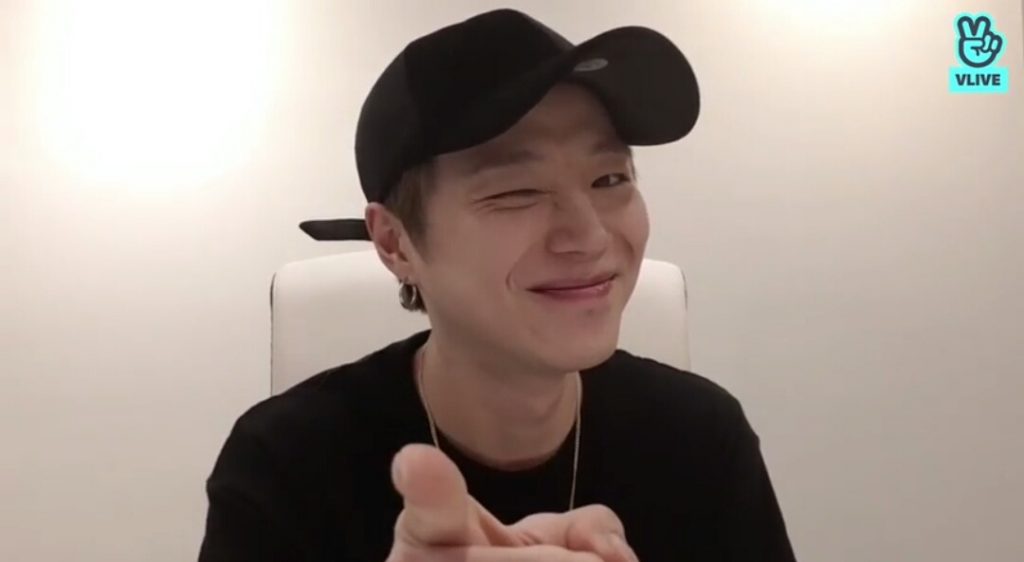 Euijin added that the boy group is practicing intently for its debut to present their most improved selves soon.

UNB, which is a product of KBS’ Idol Rebooting Project: The Unit, will debut on April 7 through the release of its album Boyhood. The album will feature two title tracks namely “Only One” and “Sensation”. 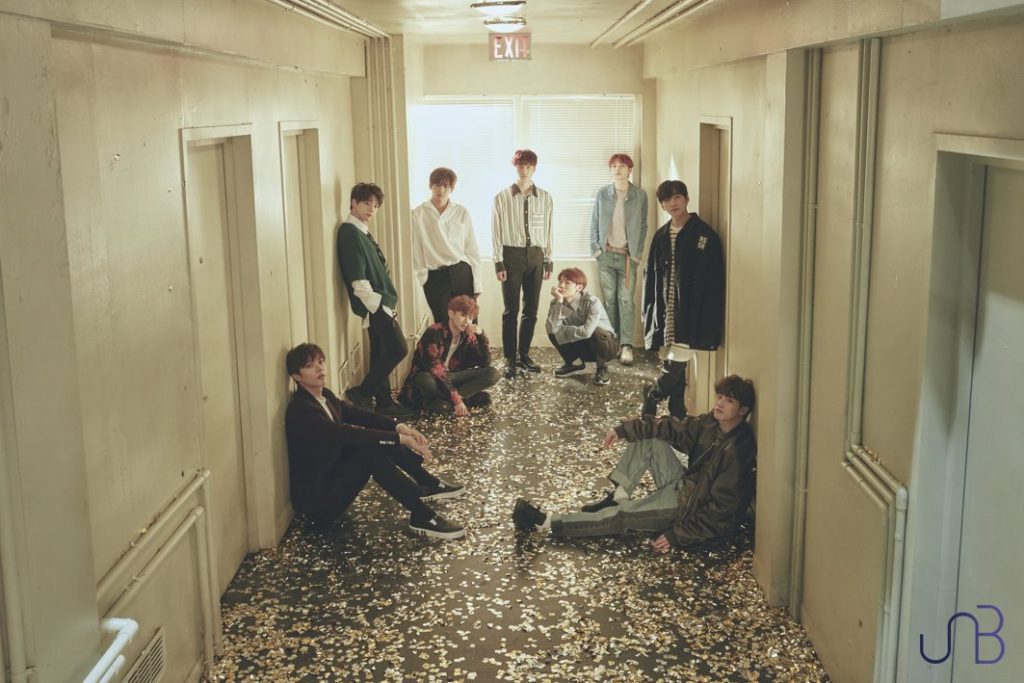 Aside from the preparation, Euijin  talked about his relationship with the members. According to him, he is close with all the members.

He then named leader Feeldog as the member he likes to tease the most.

“He is smaller than me, so I want to tease and play with him. I just want to pinch his cheeks and tickle him,” he said. 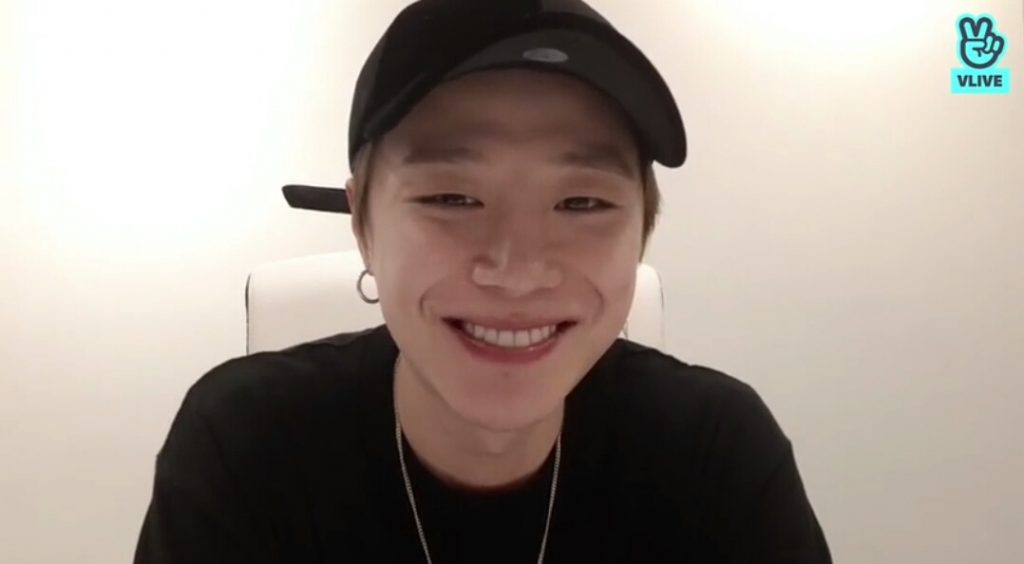 The UNB member also shared a sweet story about the feather earring he usually wears on his left ear. He recounted that during The Unit, he shared about his “wings” being broken, and a fan gifted him a feather earring to serve as his new wings.