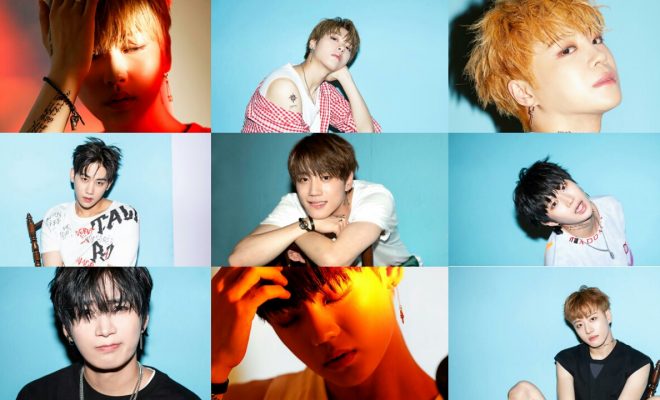 UNB is coming back with four featuring artists to spice up its return!

South Korean boy group UNB has revealed the identity of the four artists who will join in its upcoming comeback later this month. 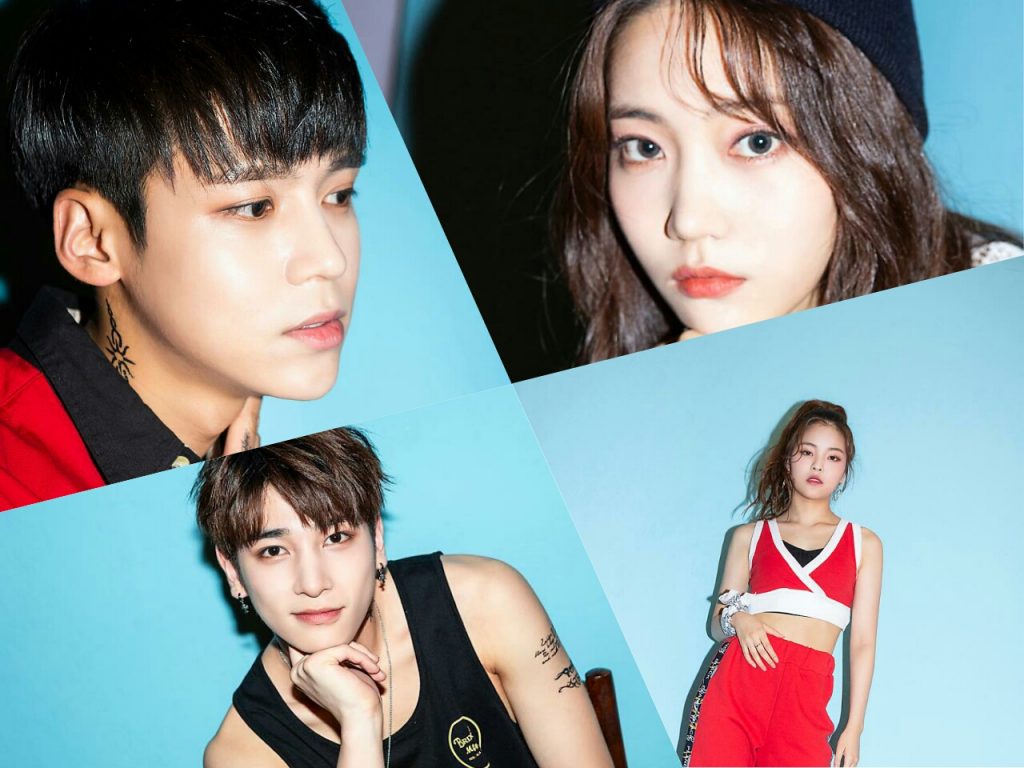 The four artists will join the performances of the boy group for this comeback.

The previews of the new looks of UNB members were also unveiled where they sport imprints of various words and designs on their bodies. 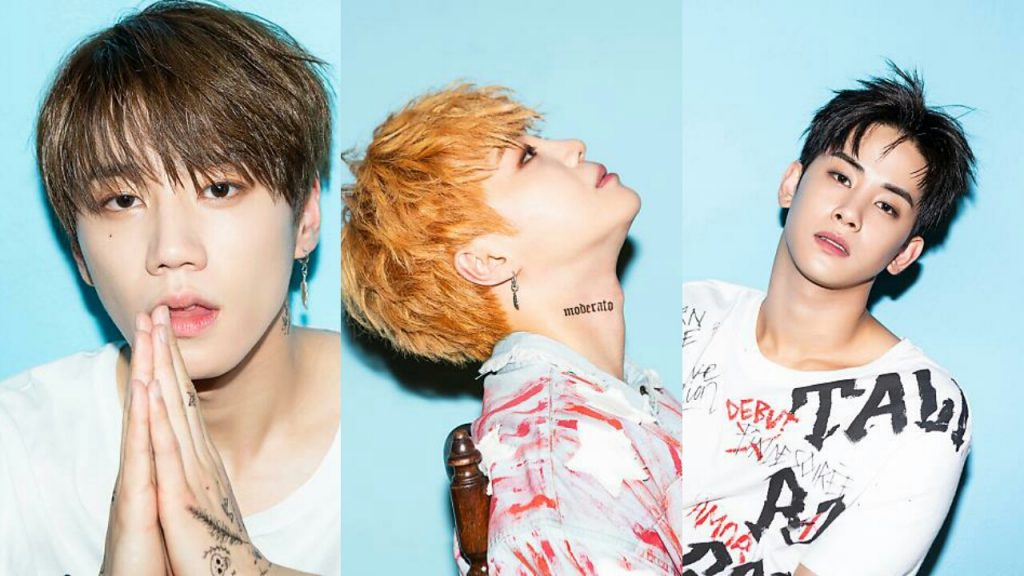 From left to right: Jun, Euijin, and Hojung 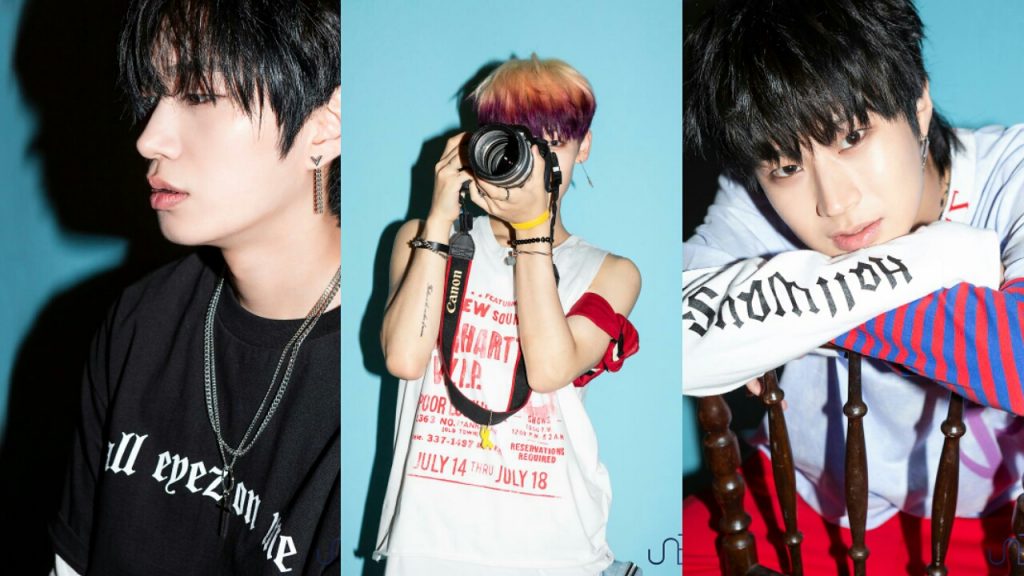 From left to right: Daewon, Chan, and Marco 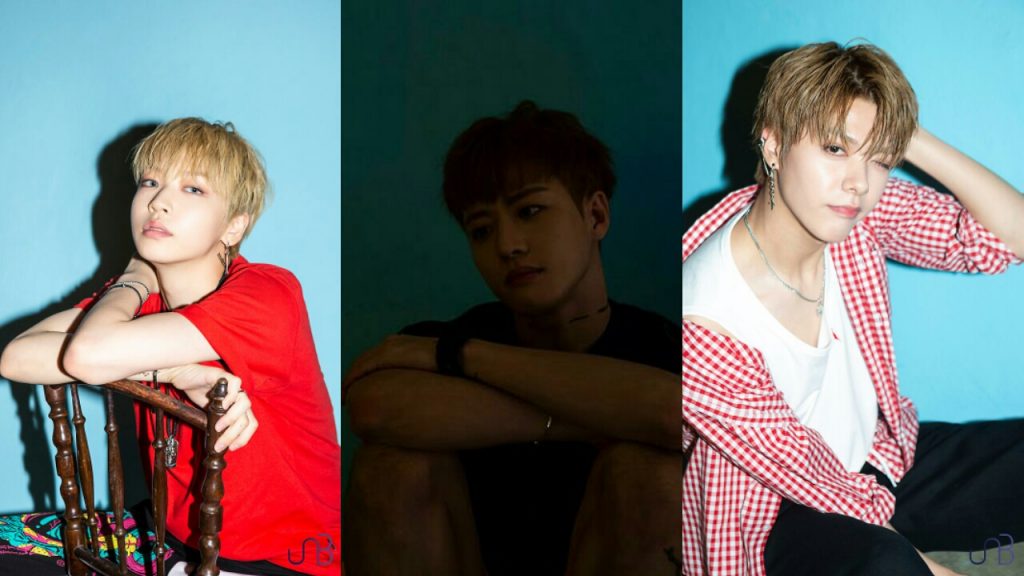 The concept teaser comes almost a week after the boy group released another preview of “BLACK HEART“, showcasing the members’ exemplary dancing skills.

UNB will return with a new album on June 28, almost three months after the release of its debut mini album Boyhood.

Moreover, the boy group will hold its first ever solo concerts in Japan in July.

The third episode of OND has been uploaded on June 18. Watch the recent episode below where UNB struggles to find their way back after being lost in Japan.