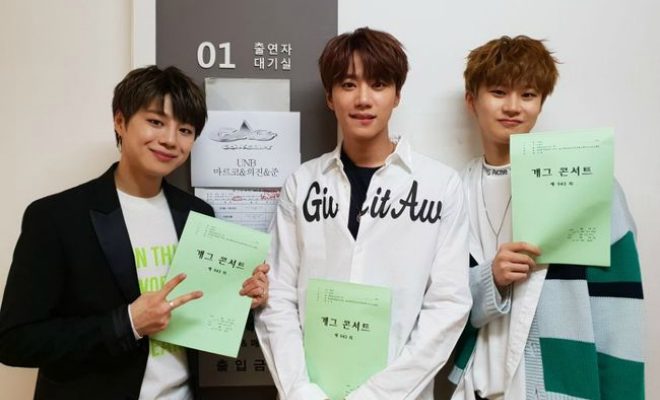 There are only two days left before South Korean boy group UNB makes its official debut with album Boyhood on April 7.

The product of KBS’ Idol Rebooting Project: The Unit has already launched a full-scale debut plan by continuously releasing teaser images and videos. It has completed the members’ individual album trailer relay, and released the official teasers of its two title tracks “Sensation” and “Only One”.

Additionally, UNB has also gifted fans with a lot of intriguing content, including behind-the-scene footage from its album jacket shoot and music video filming site. 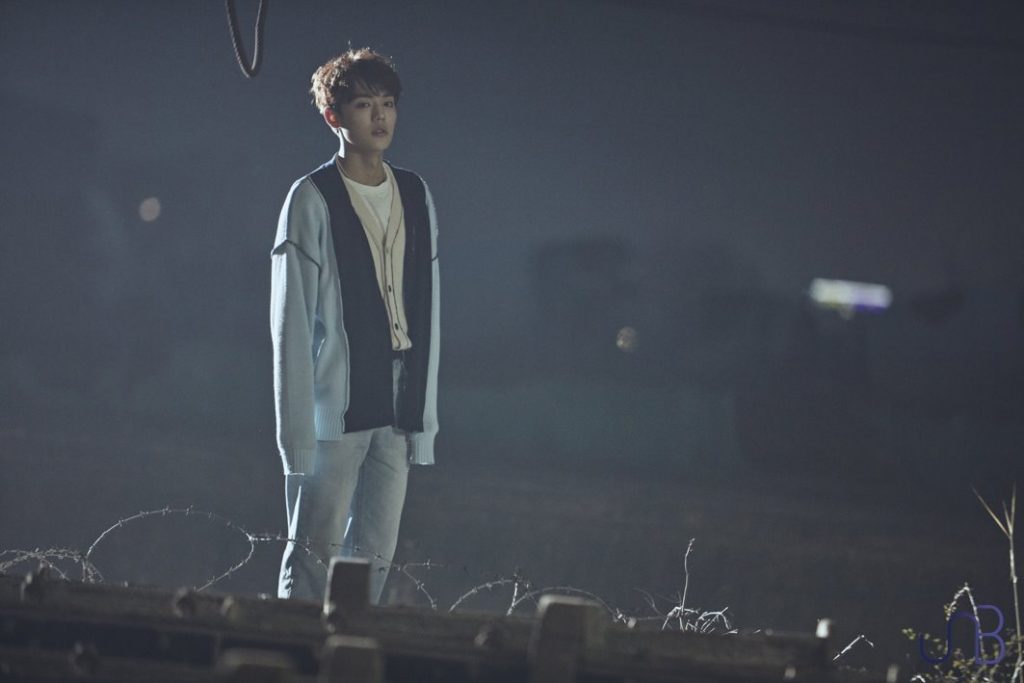 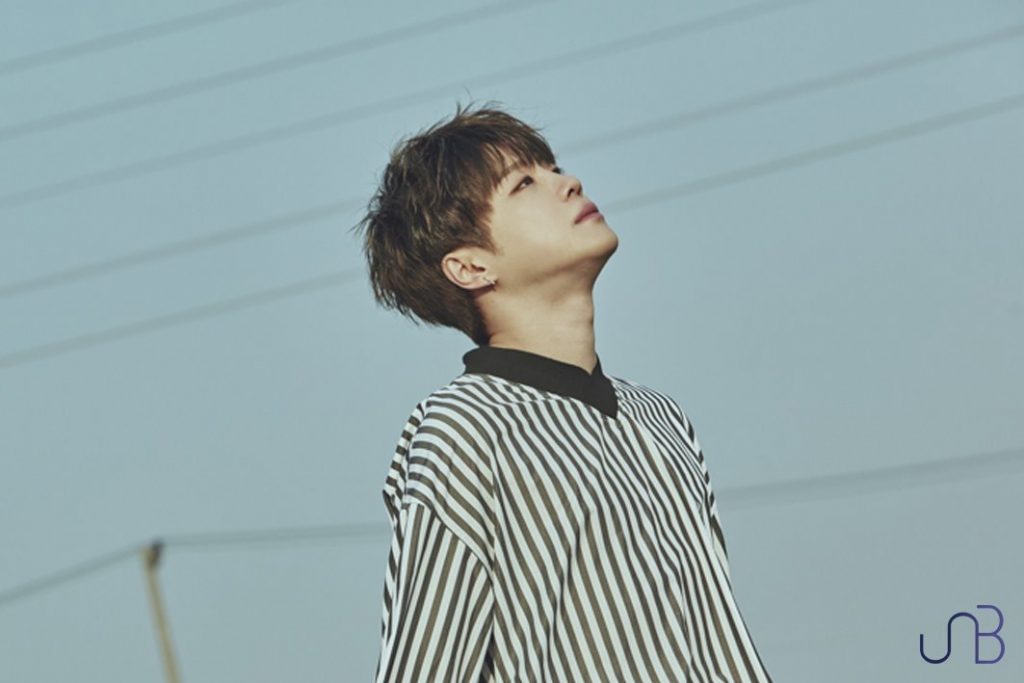 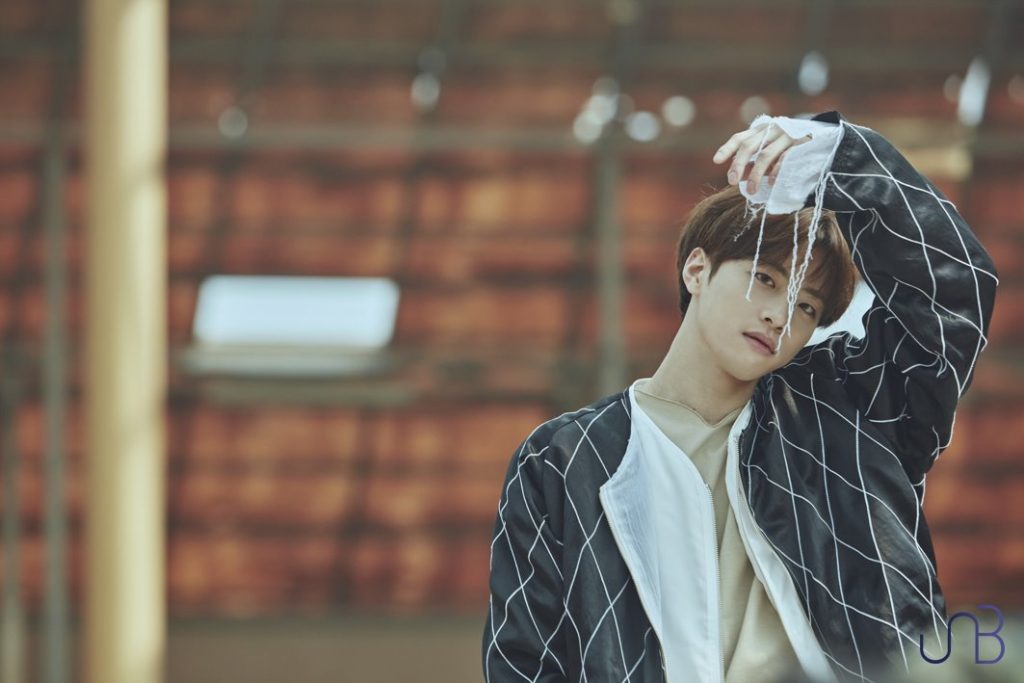 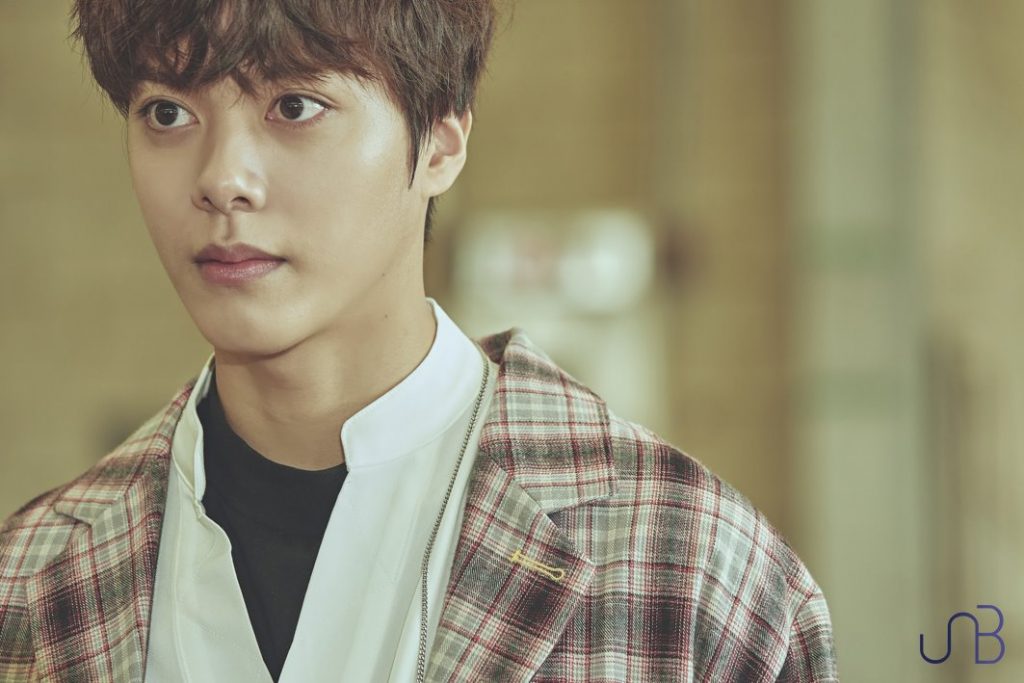 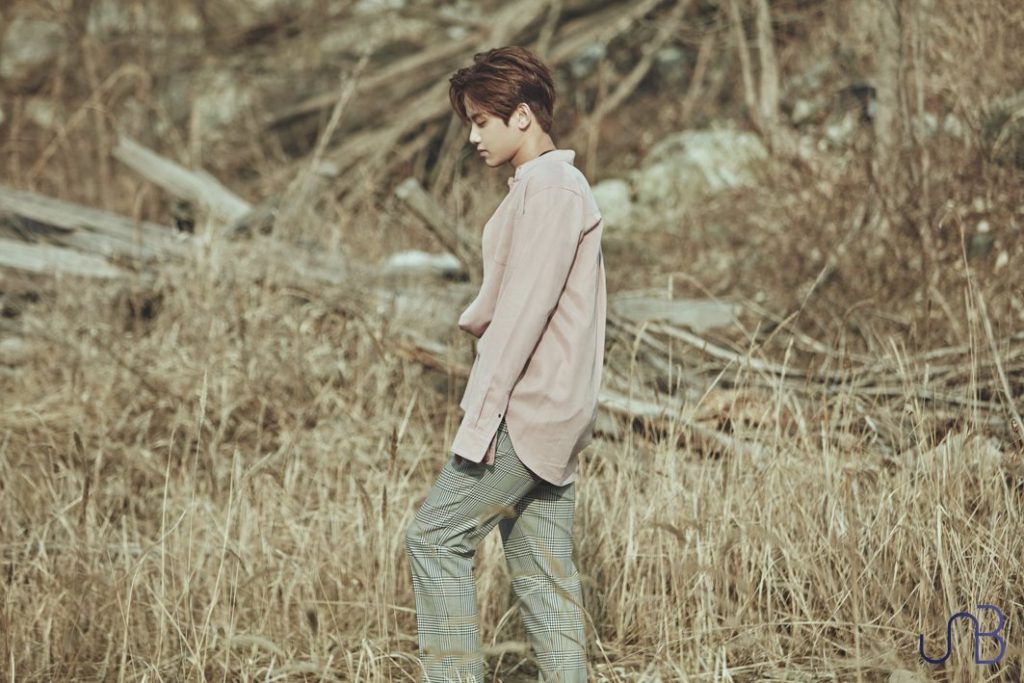 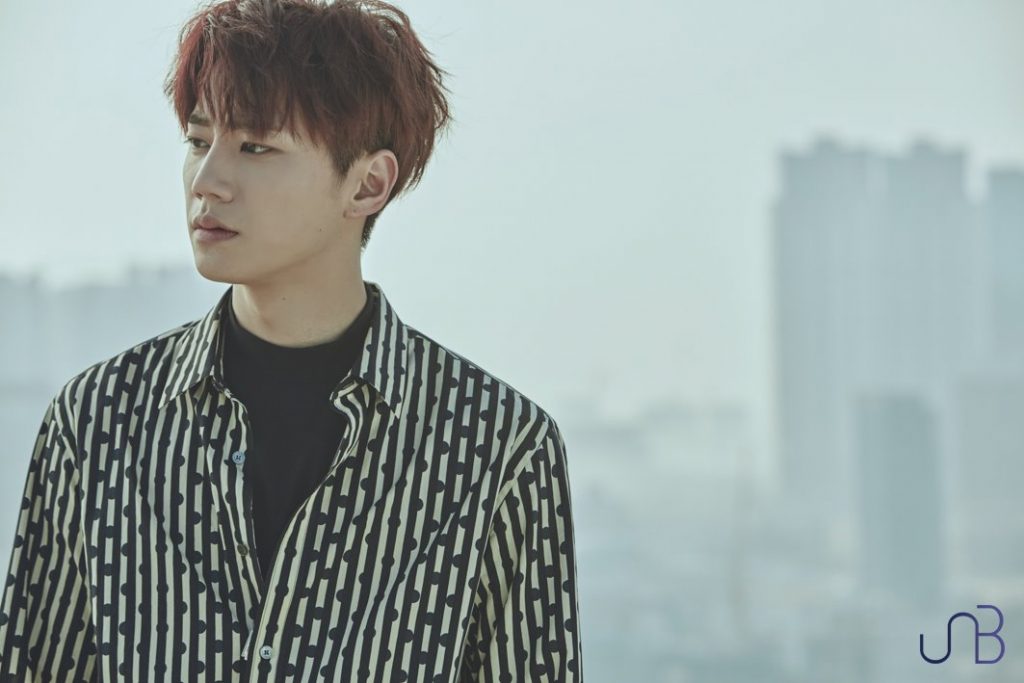 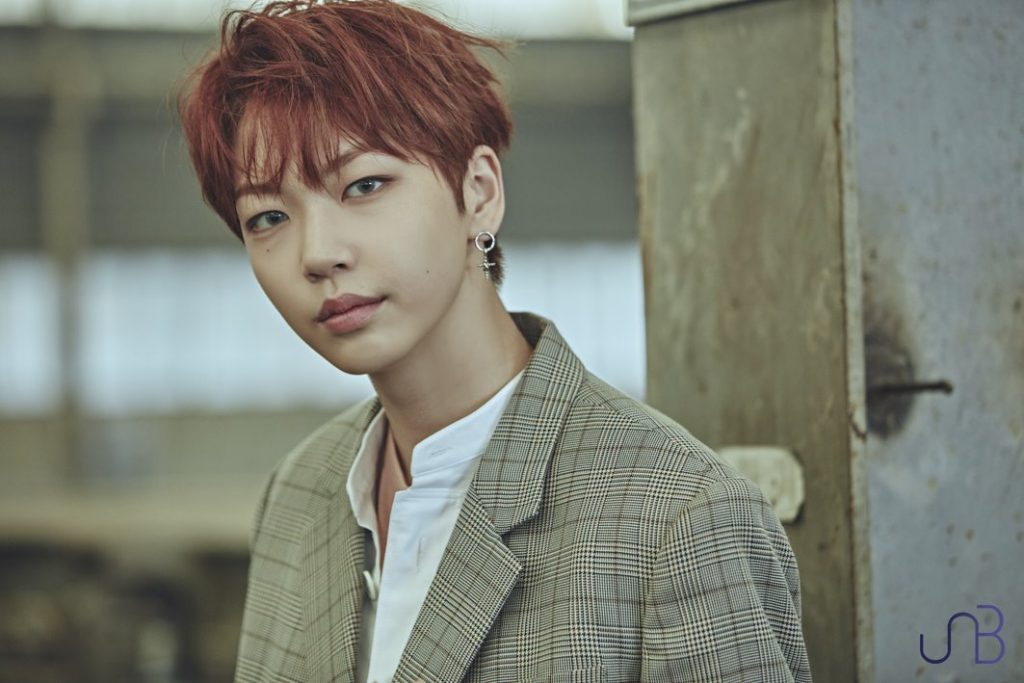 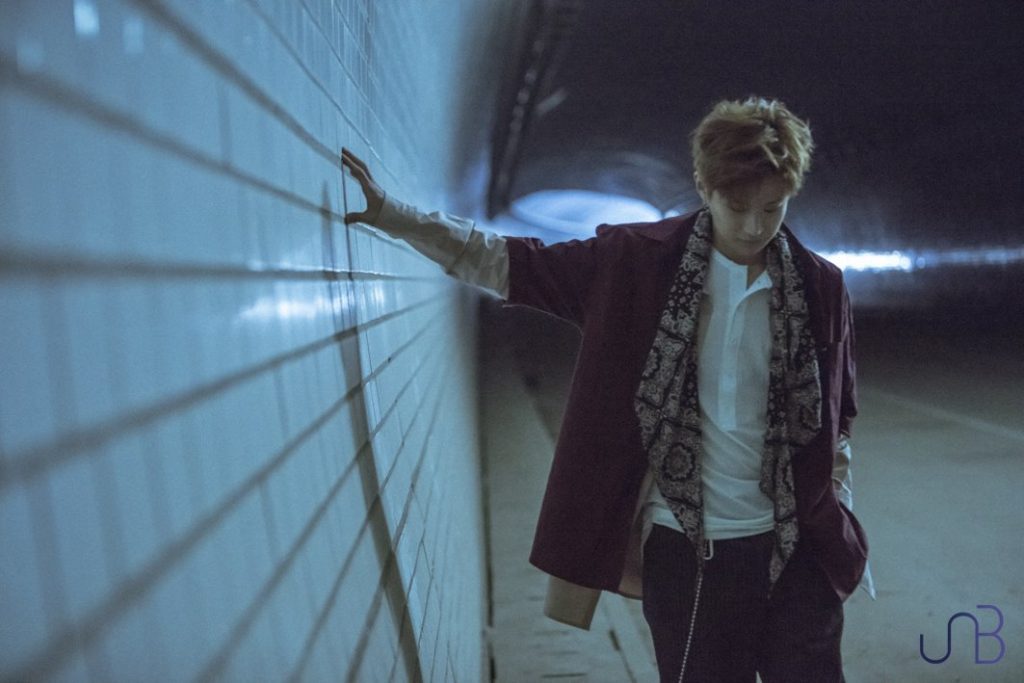 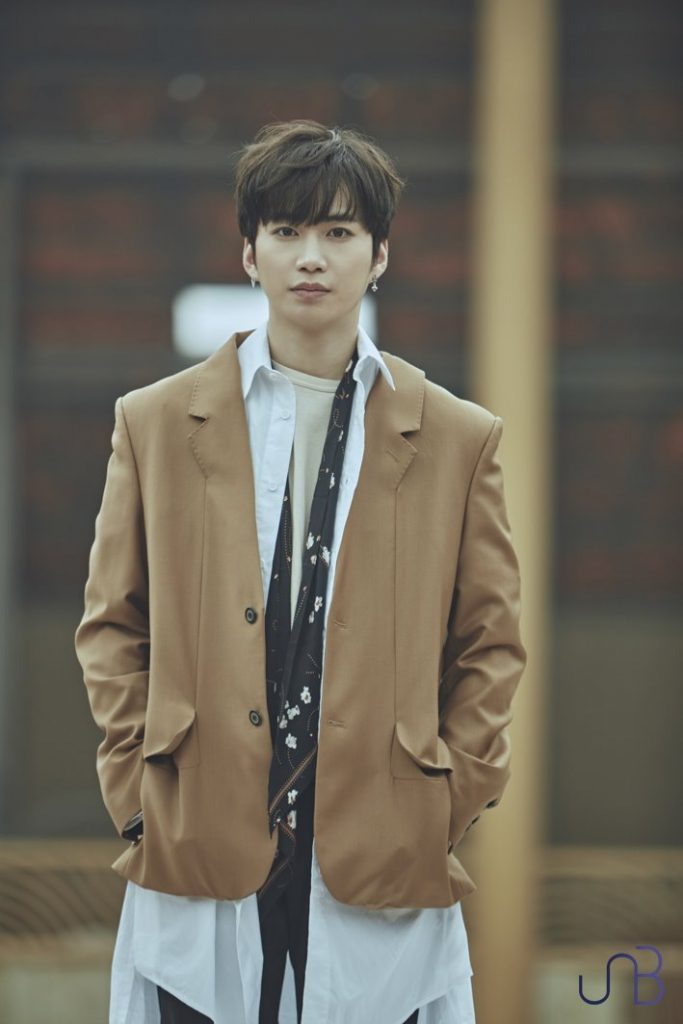 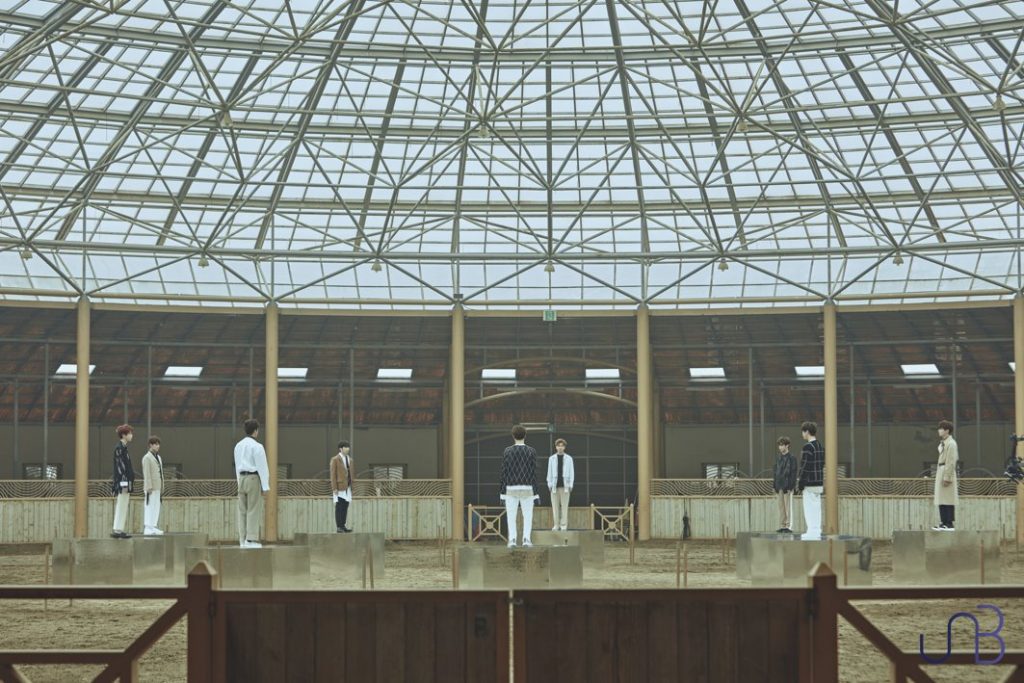 The boy group is set to make an unexpected debut by staging its first performances on Yoo Hee Yeol’s Sketchbook this Saturday. But before the airing of its Sketchbook episode, it will hold busking stages at 1 p.m. in Hongik University and in Sincheon at 3 p.m.

Also, members Jun, Euijin, and Marco will return to Gag Concert on April 8. The three idols, who previously appeared on the comedy show during their stint in The Unit, recorded their episode on April 4. 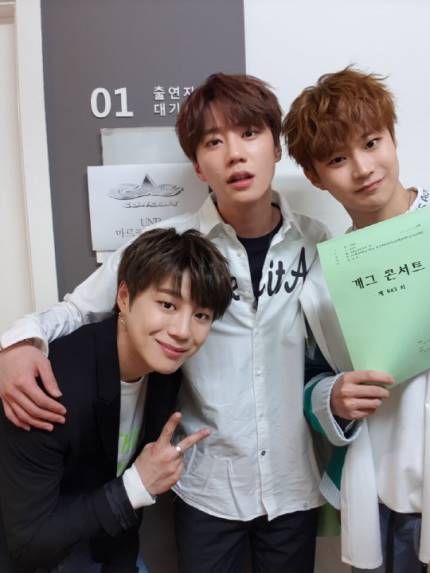 UNB will unveil its debut album Boyhood on April 7. The album comprises of six tracks, including the instrumental versions of its title tracks “Sensation” and “Only One”.